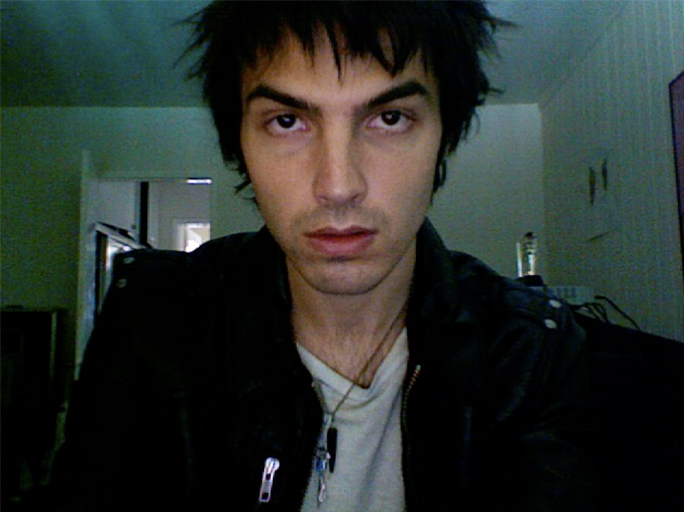 “I rely on GarageBand as my sole means to record my music. Its simplicity allows me to quickly translate my ideas into a great sounding recording with minimal effort. This has become integral in maintaining the momentum of writing a song and enables me to record and arrange immediately before the song loses any of its vital and initial creative spark. To get the professional sound quality that I need, I started using Apogee’s Duet and I can’t believe how amazing it is. Not only have my “demos” become as good as proper studio recordings, but Apogee did something special by making Duet’s user interface extremely easy to use with controls that have been simplified to perfection. Recording is effortless and still as fast as ever, but with the superior quality of any pro studio I’ve ever been in. Towards the end of making my most recent album with my band PHANTOM PLANET, I played a home recording for everyone of a song I had recently finished using the Duet & GarageBand duo. Our producer, TONY BERG, was so pleased with the sound of the recording, he demanded I put it on the record just as it was. Success Duet… Here’s to a job well done!”

Bryan Austin – On Tour with GiO
Scroll to top