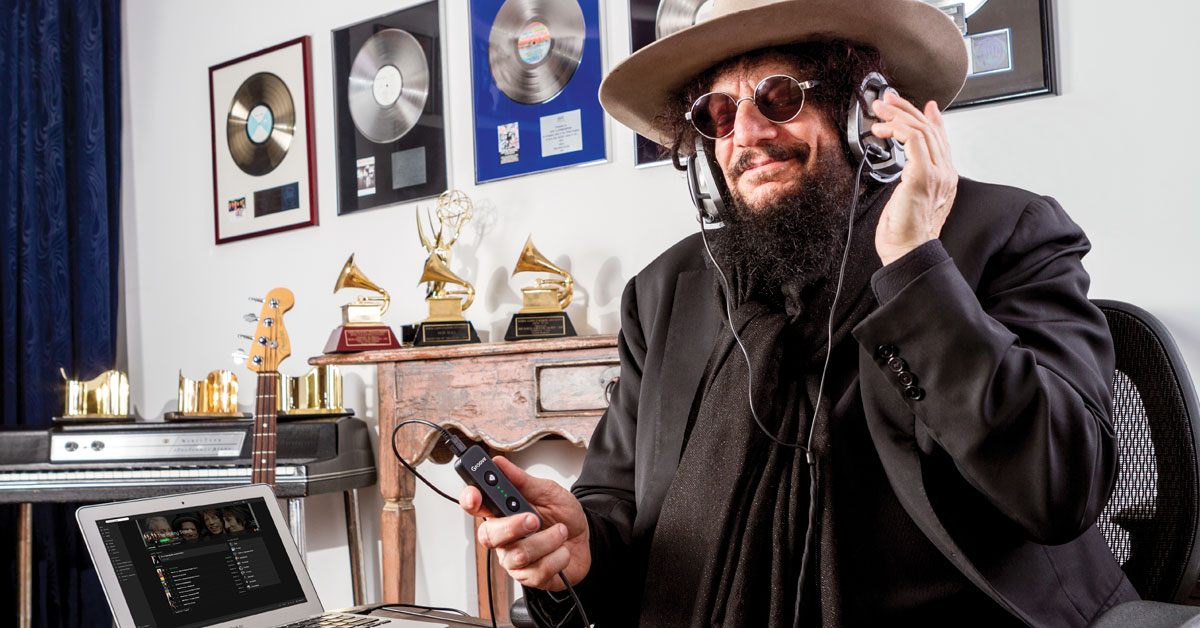 “As president of a record label, I spend a great deal of time listening to music. As a record producer, I’ve spent countless hours in the studio crafting recordings that have captured amazing performances, only to be heard with compromised sound quality. Groove brings back all the fidelity, dynamics and emotion of the original recordings. I won’t listen to music without it, and neither should you.”

CNET – Maybe it’s time to upgrade your headphone’s sound with...