Renowned label head Thomas Blondet teamed up with improvisational producer Steven Rubin to create the intriguing ‘Seascapes’ single which will be released in March 2021.

My experience recording with the Ensemble for the Sea Sons album was amazing! We did a lot of electric and acoustic Guitar tracking on this album. For the electric guitar, I used the front panel Guitar I/O. G1 had the dry signal from Guitar to G1 Out to effects pedalboard to get the wet signal in G2. Which allowed for both dry and wet signals of the Guitar. I love the Class A JFET inputs on the Ensemble. Really brings out a nice tone from the guitar. Also used the Opto-3A on the dry signal and the MOD Comp on the wet signal to help keeps things leveled out. For the acoustic Guitar tracking, I used a Neumann U-87 and Neumann T-102 along with the Opto-3A and MOD Comp to help with levels and to get a warm tone I was looking for. A huge benefit from the Ensemble is the 2 headphone outputs. 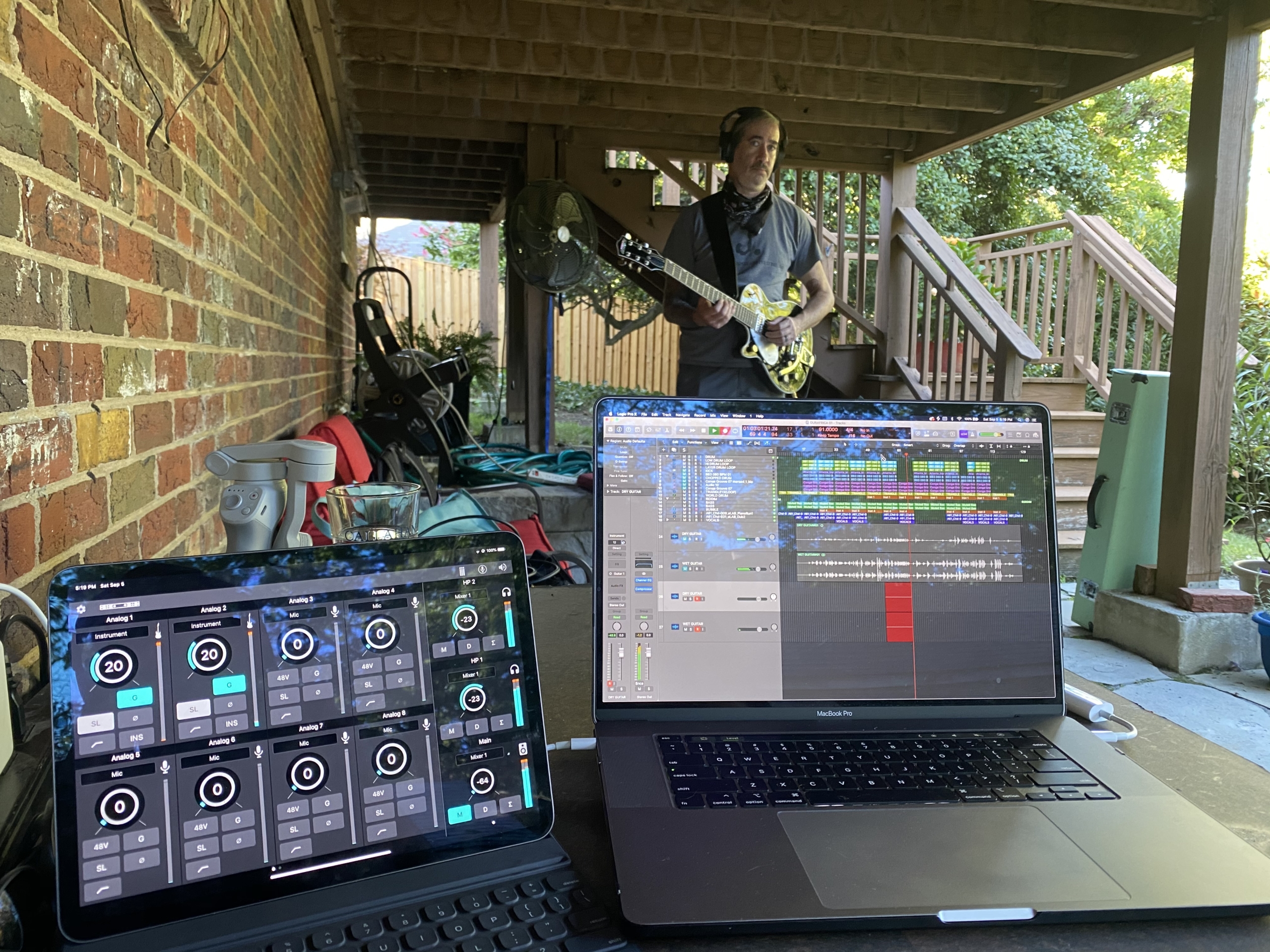 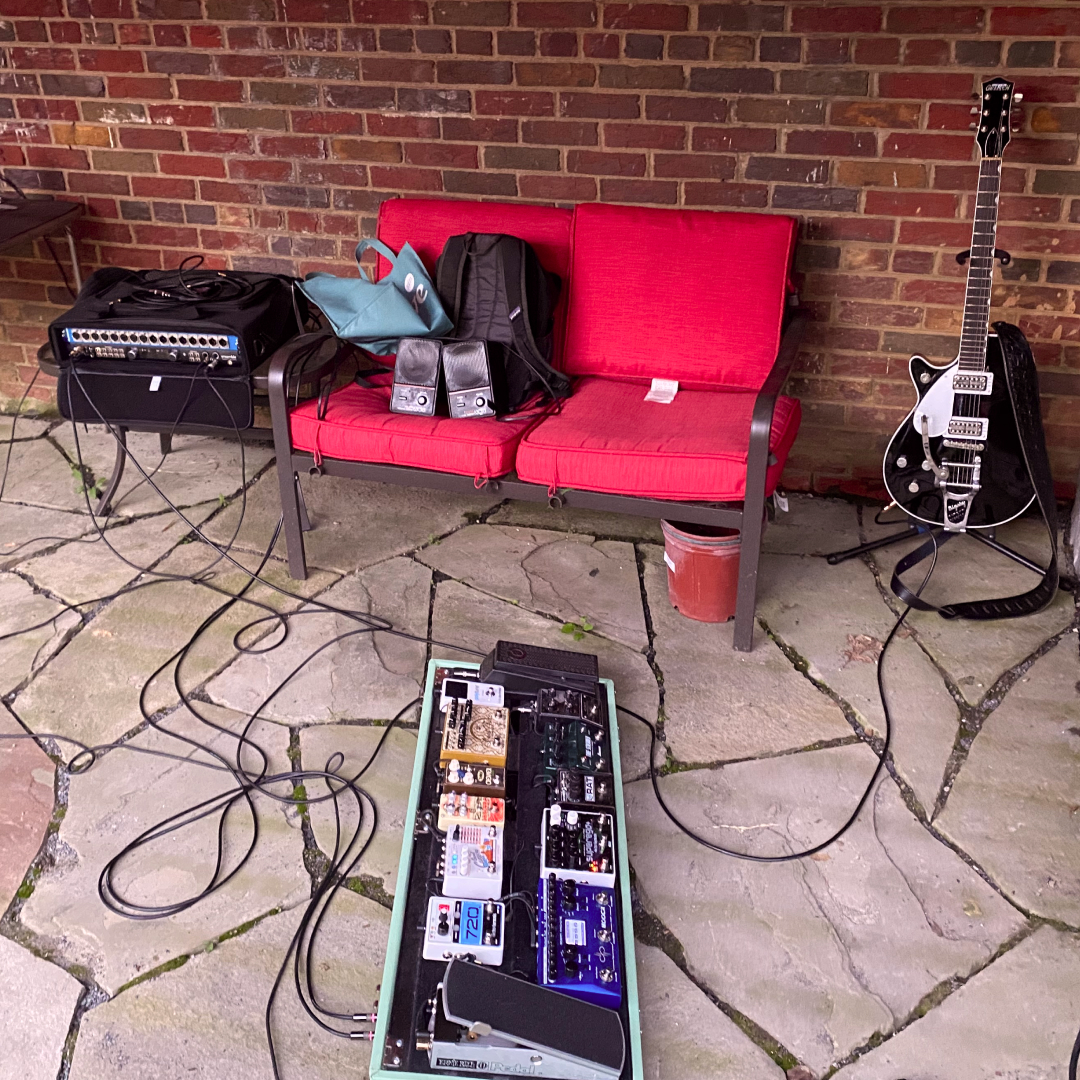 Thomas Blondet is well known for his creative masterpieces, having toured with Thievery Corporation before going on to provide an official remix for the legendary duo along with official remixes for Balkan Beat Box, Tosca, and Nickodemus to name a few. Throughout his career, the producer is known for melding genres together, the results of which would see him recognized as one of Traxsource’s Top 100 Soulful House artists (2016 and 2017) as well as airplay from BBC 1xtra’s Nihal and BBC Asian Network’s Pathaan’s Musical Rickshaw. Thomas Blondet’s work has also made several films and television appearances, being featured in a Nike commercial, Netflix’s Grace and Frankie as well as the film Carrie Pilby.

Steven Rubin makes it his life mission to explore “as many musical opportunities as possible”, starting in New Jersey before he permanently moved to Washington DC. He has released two instrumental albums under the sobriquet of Deep Rooted and fronted numerous bands over the years including the live hip hop/rock hybrid The Circle Six and his current alternative rock band Jackie and The Treehorns.

Thomas Blondet and Steven Rubin present us with an interesting question – What happens when you take two artists from opposite ends of the musical spectrum and put them in a room together with the goal of producing something unique? ‘Seascapes’ provides a small glimpse of the result as we step out of the constant stressors of the world and into a mythical, weightless trance of shimmering downtempo soundscapes. The mind’s eye can wander, unleashed by time constraints or modern entrapments, and envelope itself in the gently dominating groove. 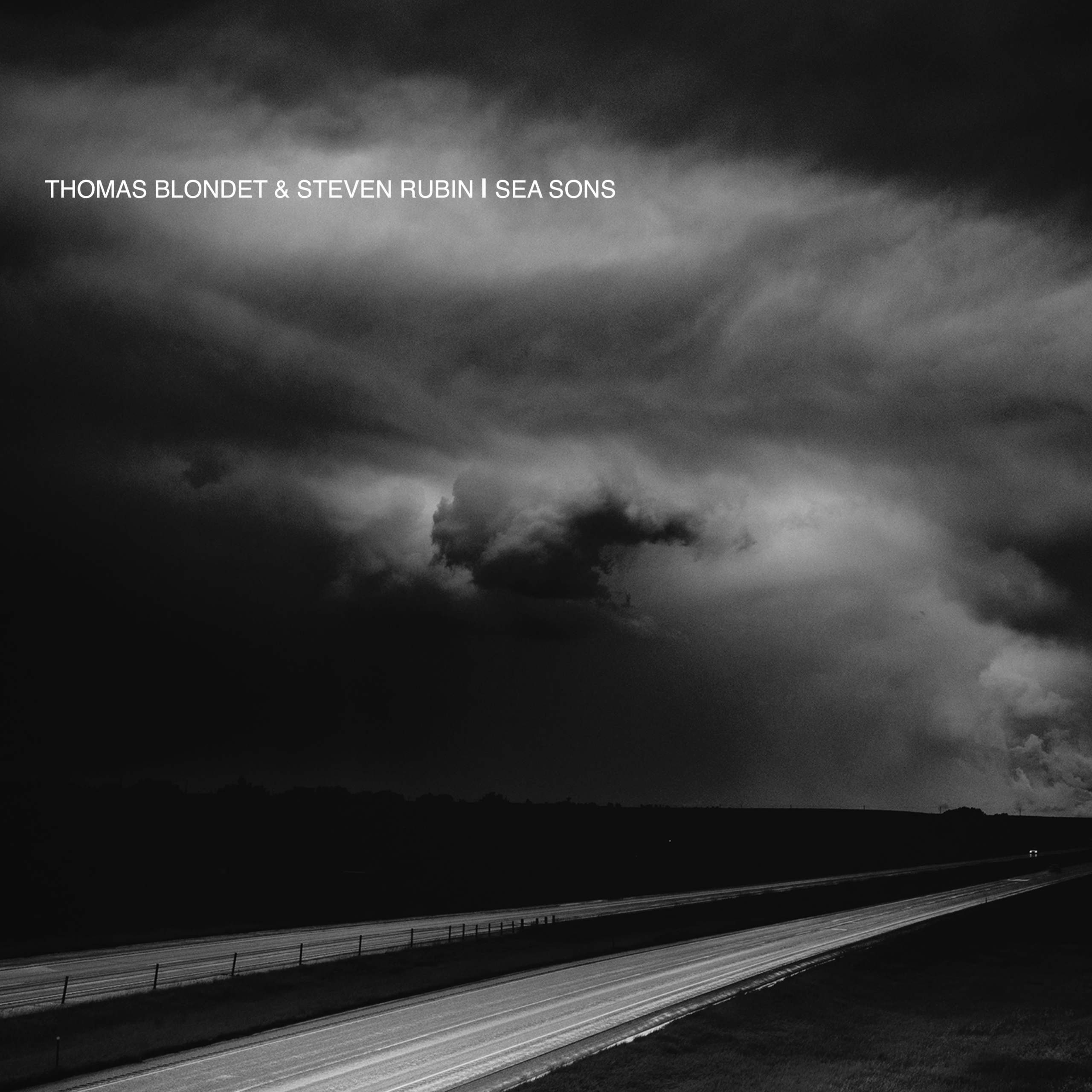