“While I’m on tour I need a portable yet high-quality interface for all of my writing and recording needs. From session work to creating my solo EP,  the Apogee Duet is my go-to both on and off the road. My experience has been nothing short of stellar. Thank you, Apogee!!” 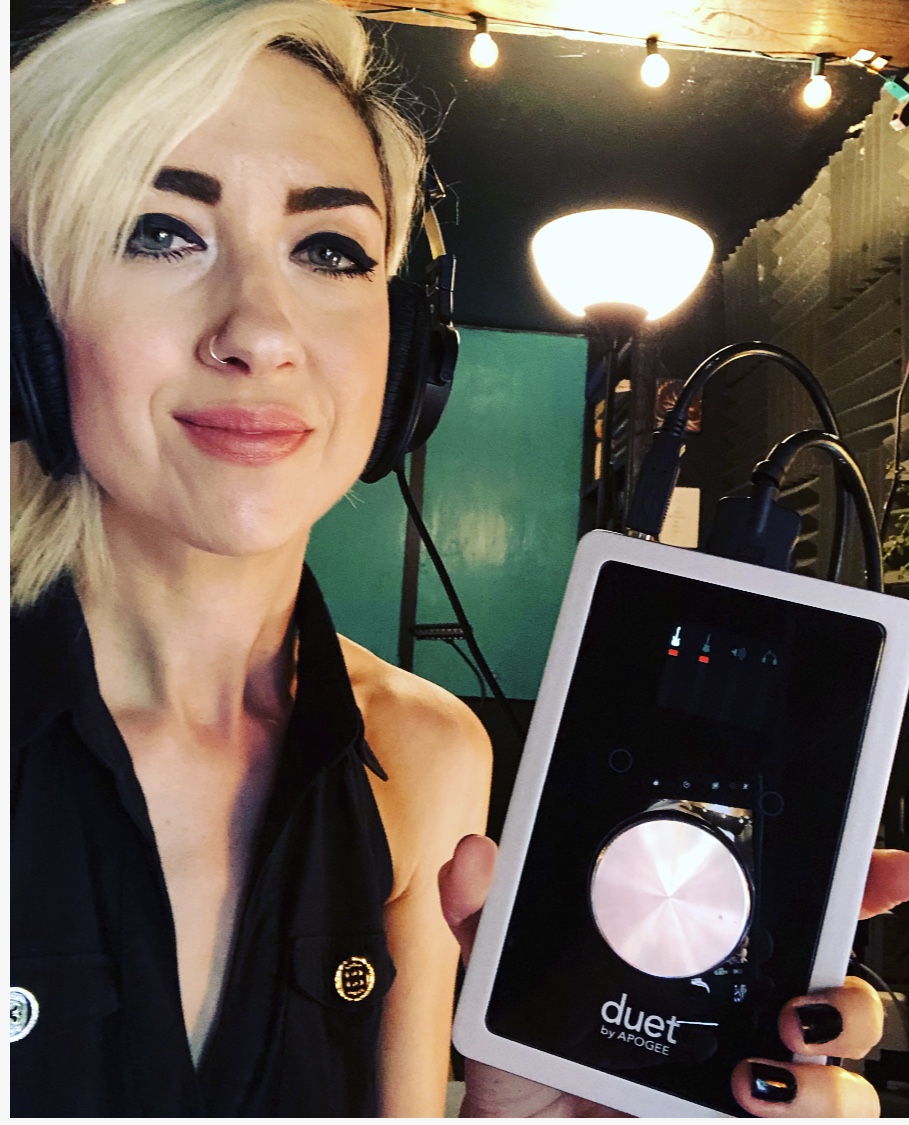 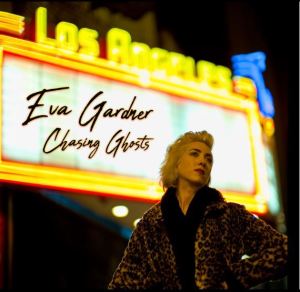 1993: Legendary engineer/producer Andy Johns (Led Zeppelin, The Rolling Stones, Rod Stewart, Eric Clapton) brings a Pignose amplifier and bass guitar to the Hollywood Hills home of British rock bassist, Kim Gardner. Kim, who was in The Creation and The Birds with Ron Wood, is surprised when Johns hands the bass guitar to his 14-year-old daughter, Eva. Johns then goes to turn up the volume on The Kinks’ classic “You Really Got Me” and proclaims, “Now this is a solid bass line!” Eva never looked back.

In 2014, Eva became the first female artist to have a signature bass with Fender. It has been released for public purchase and is available worldwide.

Get Amazing Deals on your Favorite Apogee Gear – Buy before August 31...