Recording with the Symphony Desktop was awesome. My voice sounded so clear through the interface, which is necessary for a listener like me. I enjoyed the recording options that came with the interface – different ways to hear myself and different filter options to print directly into the session. Clearmountain’s plugins (especially the reverb!) were very tasteful, as well.

India Carney is an American singer, songwriter, vocal arranger and actress. A native of Brooklyn, New York, and graduate of LaGuardia Arts High (The “FAME”) School, India finished her classical music training at UCLA. Before graduating college, India made her national television debut on NBC’s Emmy Award-winning series, The Voice – Season Eight. She wowed audiences and four highly acclaimed celebrity judges as the Top 5 Artist with her passionate vocal performances. 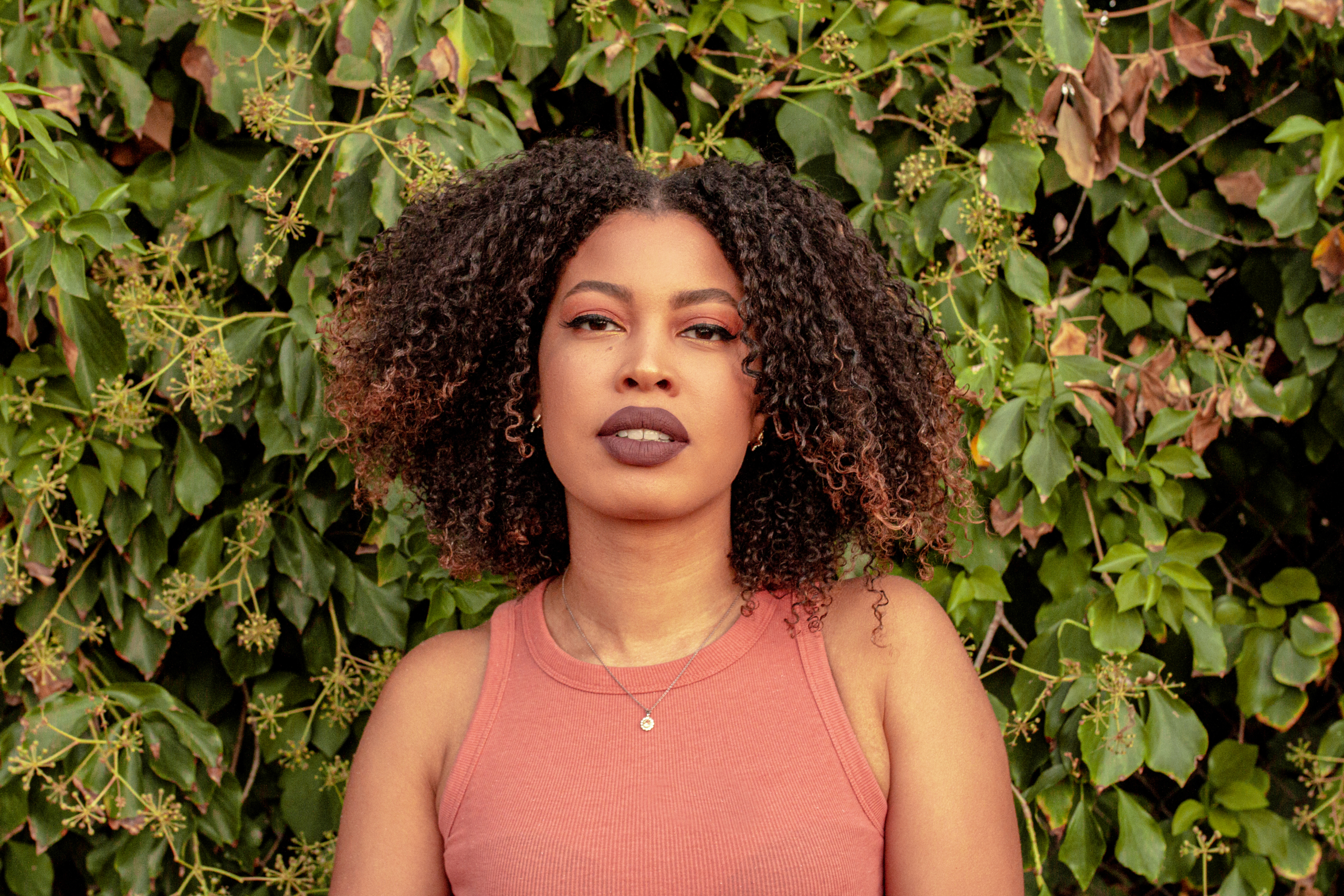