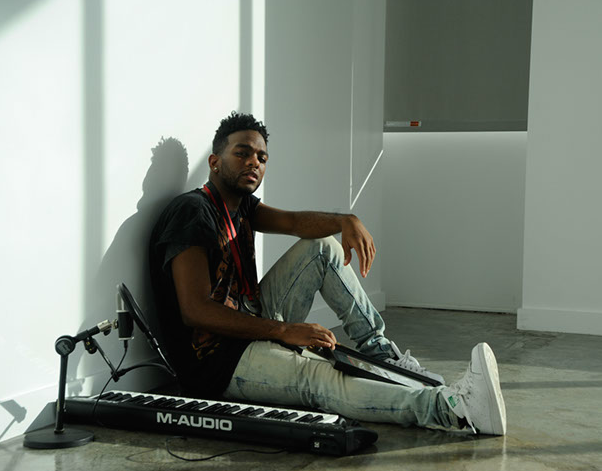 “As a Record Producer/Songwriter/Artist who is a minimalist & always on the go, I needed my music set up to be the same. I needed something I could get quality sound out of, still affordable, & easy to travel with. I like the home studio vibe way more than being in a million dollar studio, but I still need to get quality recordings. Once I bought the Apogee MiC 96k, I haven’t really used anything since. We recorded Kacy Hill “Experience” on the Apogee MiC – she ended up signing to Kanye West with that one song. Anything I’ve released has been recorded with the MiC… “Hotel Costes”, “Summer’s Over”, and “We Fcuk.” I will be using the Apogee MiC 96k to record my full length project that will be available this spring. I love Apogee & buying the MiC was probably the best $200 i’ve spent my whole career. Much love to the Apogee family.”