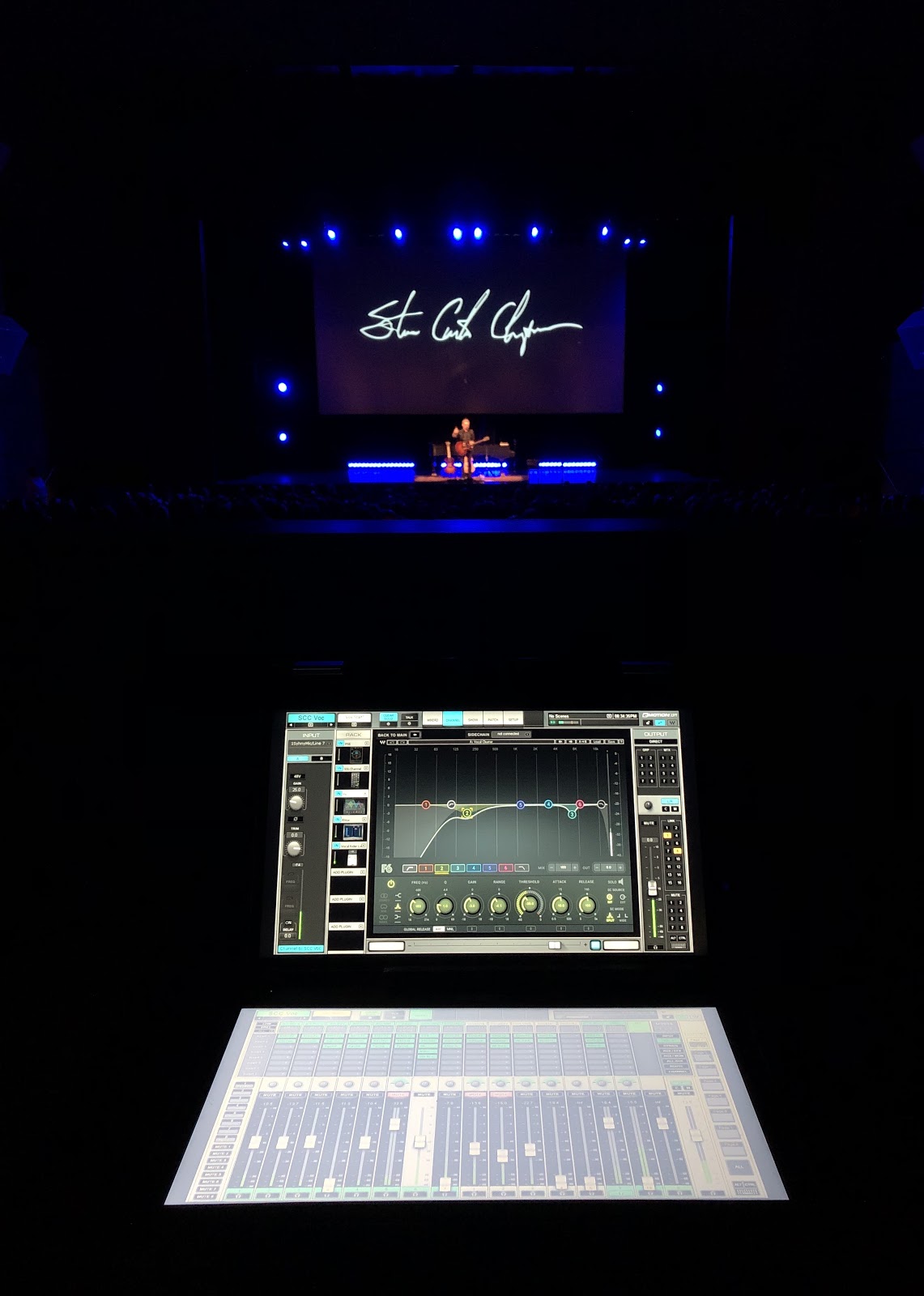 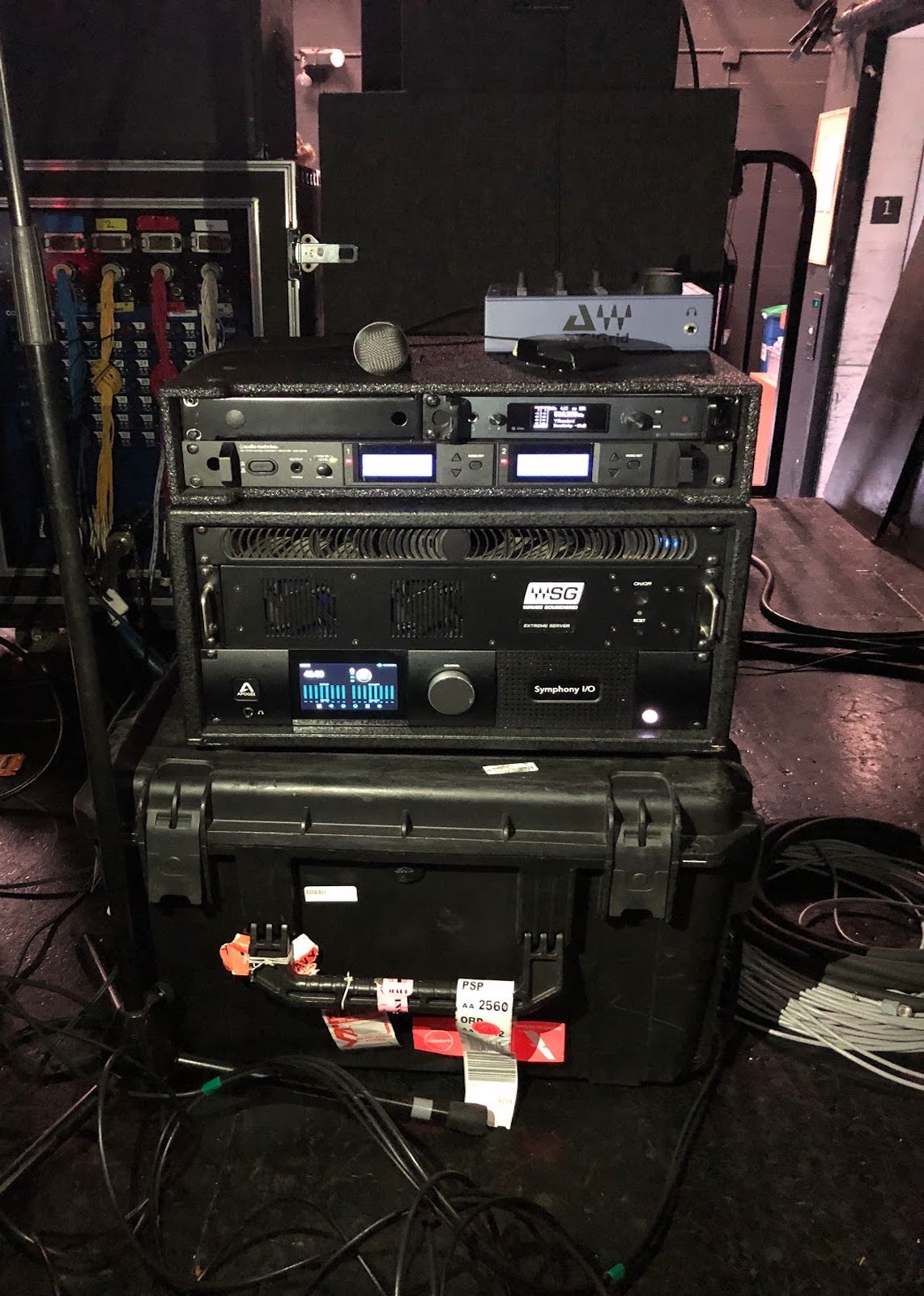 Apogee: What made you turn to SoundGrid?

JQ:  Because our current tour with SCC is a solo acoustic tour we have ended up flying a lot.  SoundGrid is great because it allows us to have a lot of horsepower and flexibility in a small package. It’s also easily adaptable for situations where we need extra inputs/outputs, which is really nice.

What made you choose Symphony Mk II SoundGrid audio interfaces?

It was our FOH guy at the time (Jeff Sandstrom) who introduced us to SoundGrid and LV1 that also introduced us to the idea of using the Symphony on the road. He had started using it as his primary rig, and he brought it out with us to see if SCC would like it. From the beginning, Steven loved the quality and tone the rig produced, so we stuck with it!

How has SoundGrid changed your workflow?

I think one of the best aspects of SoundGrid in our setup is how simple it is to expand if needed. We did a symphony (orchestra, not Apogee) show a couple months ago, and all we had to do was rent a little more I/O and ethernet it into our system. We didn’t really have to change anything from our acoustic tour setup, we just added an extra rack for that day. I think, for us, that’s where the workflow gets helped the most. When you have a random one-off that’s really different from what you normally do, it’s super easy to go back and forth and adjust the setup without having to change every aspect of what you are doing.

How has LV1 helped you on tour?

Again, because we do so many fly dates, the LV1 has been an awesome solution for us. The LV1 rig fits into 2 pelicans that we can take with us everywhere, fly date or bus date. On this tour we’ve been in mostly theaters but also some churches, and it has worked perfectly for us in both situations. I think the thing I like about it most is the consistency each day. Steven’s ears are crazy good, and he can hear the smallest changes in tone, level, etc. Having the LV1 out has made him really comfortable because of how consistent we are able to make it sound each day for him.

What would you say for anyone thinking about implementing LV1 and Soundgrid on tour?

I think LV1 and SoundGrid is a great system. For a solo acoustic act or some other act where you are trying to take out a low profile, high impact system, I’d say it’s an awesome solution.

What specific obstacles does SoundGrid help you solve?

For us, SoundGrid helped us solve the obstacle of using a console-de-jeux. For a tour with so many fly dates, often where we drive ourselves between shows, we didn’t really think carrying a system with us was in the cards. SoundGrid provided us with the opportunity to have a low profile, high impact system that provides consistency for us day in and day out. My job as a FOH engineer and production manager is to make sure Steven is 100% comfortable and confident on stage. SoundGrid has helped us get there.

What draws you to the Apogee sound?

In my experience Apogee has always had great sounding gear. Before this tour I had mostly used it in the studio, but I was very impressed when Jeff brought out the Symphony for us to use on the road and it worked so well.

Can you talk about the Symphony I/O Mk II mic preamps and how they sound?

The Symphony preamps sound great. We use 2 DI lines and 2 mic lines on SCC’s guitar, and all the inputs sound huge. Steven’s Taylor guitars just sound amazing, and the pre-amps on the Symphony definitely translate that and sound clear and clean. Especially in the ears – we always talk about the ear mix and how it basically sounds like a record.

To sum things up, can you talk about the learning curve behind SoundGrid how you adapted to it?

I found there was actually very little learning curve when it came to SoundGrid. The way the system and LV1 as a whole is laid out is really simple and fits the way I like to mix. Ultimately all digital desks do the same thing, but the SoundGrid/LV1 system felt really natural to use from the get-go. It is really customizable and adaptable, which fits our needs well as our setup changes throughout the year or sometimes even from show to show. Its been a really fun system to learn and mix on. 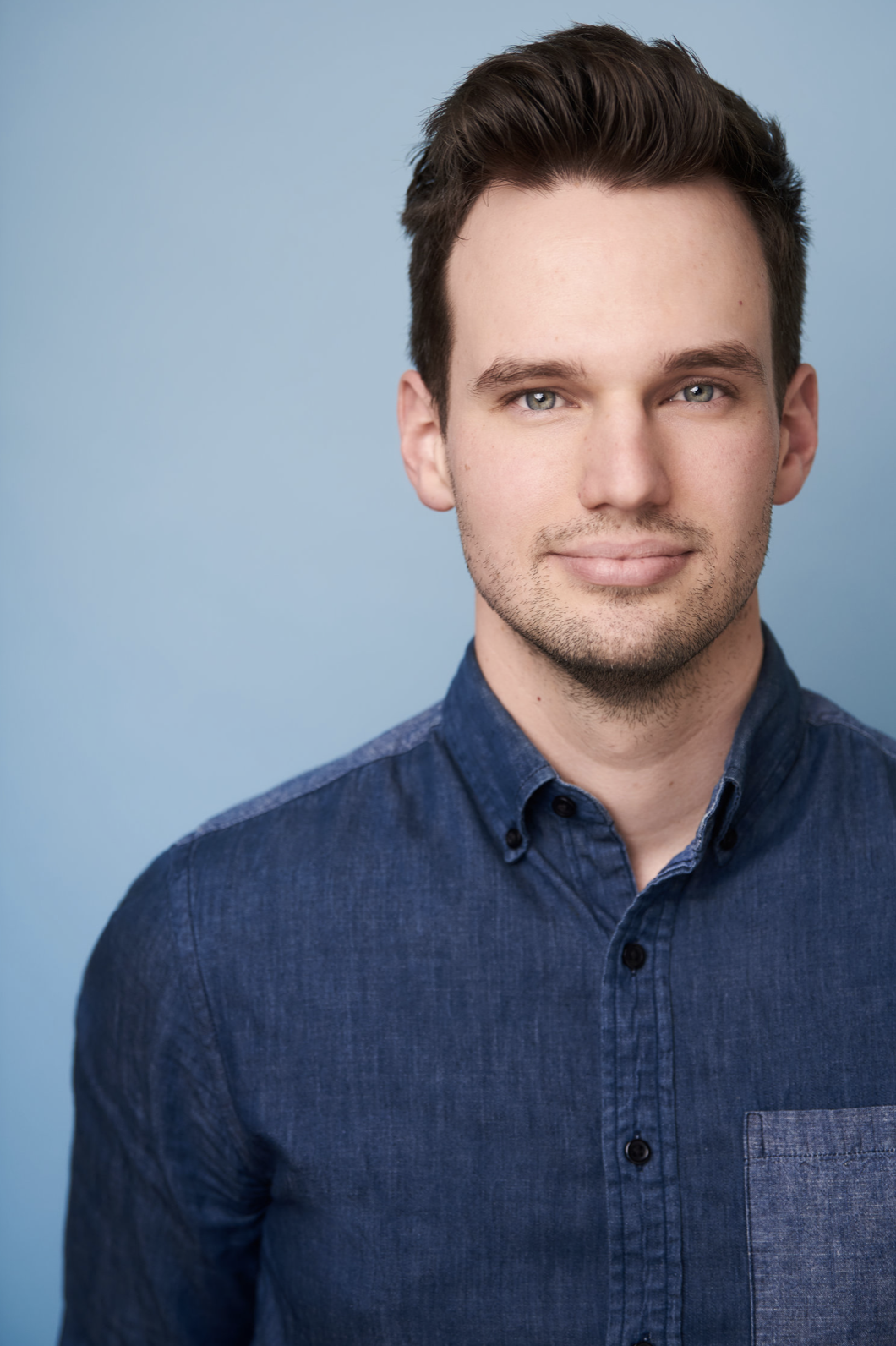