“It’s easy to use and I can use it in combination with these other plugs.  It just sounds good, the air on this sounds really nice, the low end sounds really nice.  It’s low latency, I can’t stress this enough.  I can load up my entire session with this and I’m not going to have problems.”

L.A. based recording and mixing engineer John Witt Chapman takes us through his essential tips when mixing audio for film and television with Apogee FX plugins.

John works with some of the most prominent film composers today including Hans Zimmer, Ludwig Göransson, Henry Jackman among others. His recent work includes The Lion King, The Simpsons, Dunkirk, Black Panther, Dark Phoenix, Venom, and Escape at Dannemora. 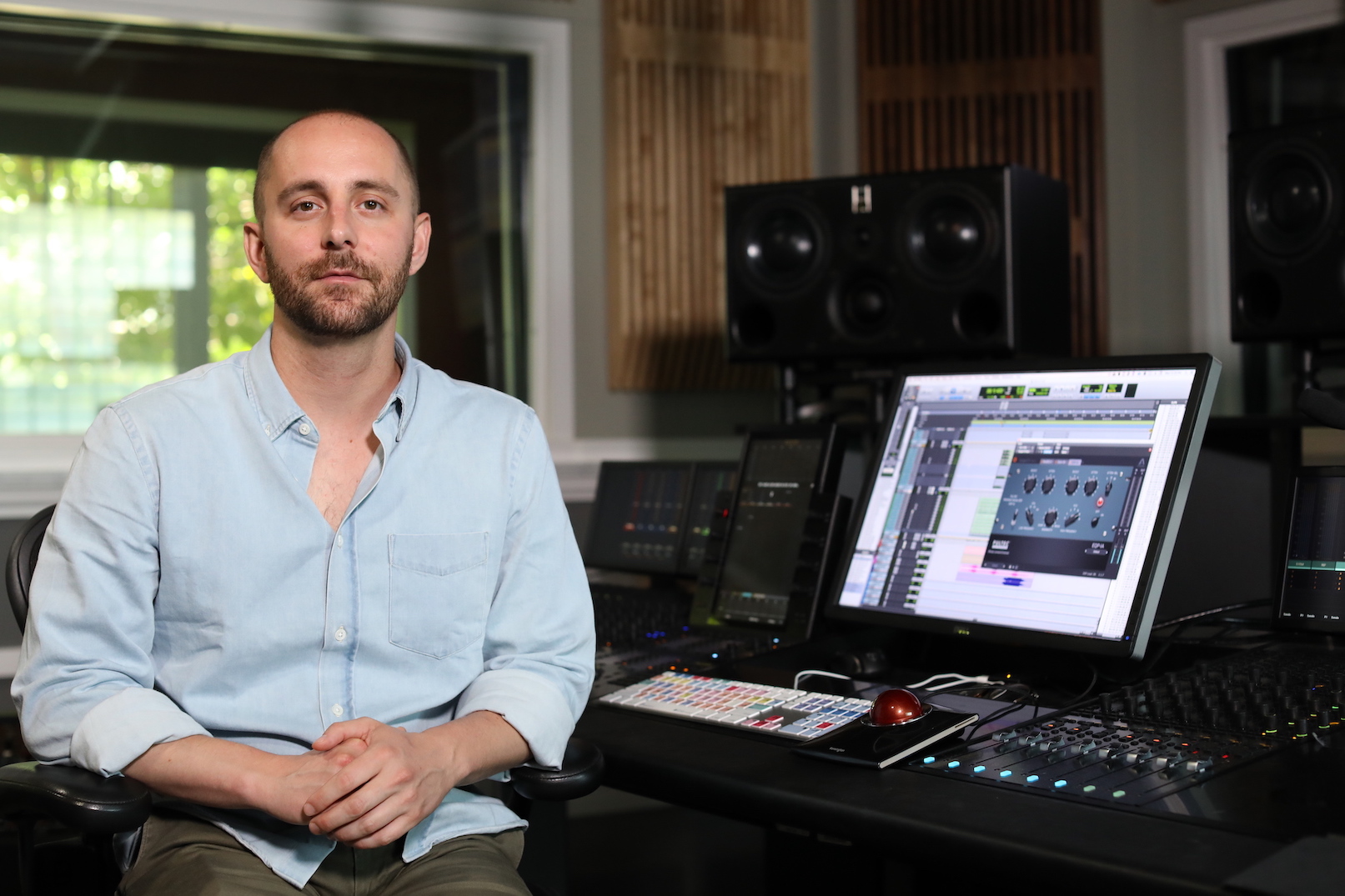