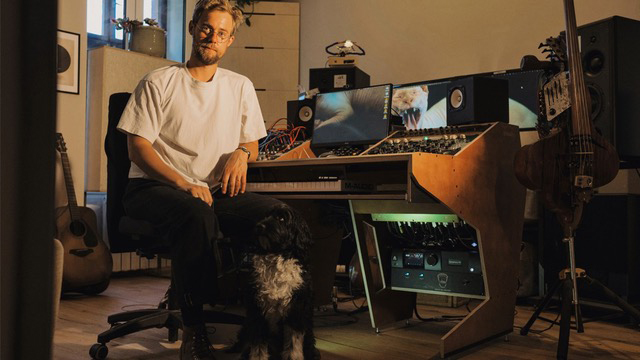 “I have been using the Apogee Symphony MkII for both studio work and for location recording as I need a uniquely stable interface, high quality conversion and absolutely silent in studio use. Using Apogee with Dante live allows me to easily use multiple computers which are simultaneously processing and recording live audio. In the studio I can run 32 channels of analogue through a hybrid system, allowing me to produce film scores such as Joker at the speed required whilst still using analogue outboard gear. When choosing an interface I blind tested the Apogee against models from Lynx, UAD and Antelope. While the sound quality remained high on all units, the ease of use and configuration options in the Apogee was a clear winner for me.”

Apogee Is Excited To Announce Its New Partnership With The VoiceOver Netw...
Scroll to top