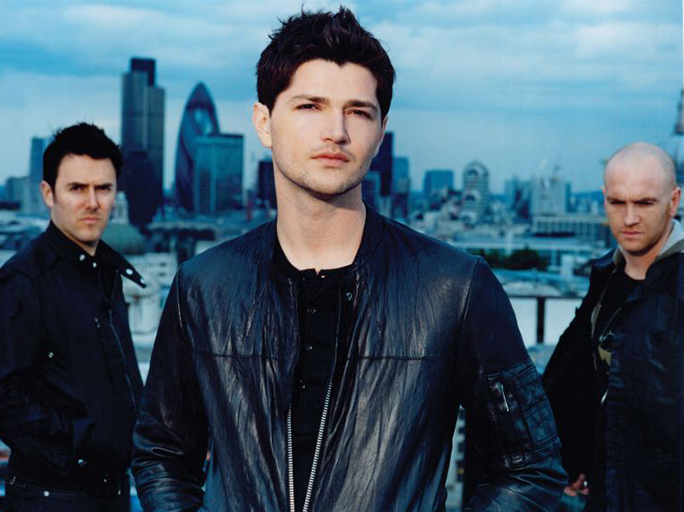 “We are all producers at the end of the day. Being able to throw down ideas in the fastest amount of time is paramount for us. The Duet was amazing. We were thinking wouldn’t it be great if you were able to have a microphone in there, instead of lumbering around a microphone, jack and the whole shebang? And then they came out with it! The ONE has a small little microphone, which is perfect for those hotel rooms. It actually has one of the best microphones I’ve ever heard in a machine. This is where it is. This is it. The ONE.”

More about Apogee ONE