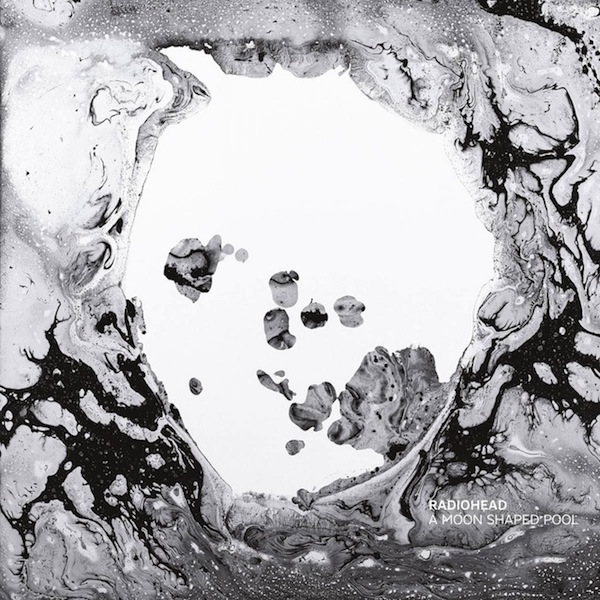 After five years since their last album and a brief hiatus, Radiohead is back with their new album A Moon Shaped Pool  featuring 11 tracks and a run time of just over 52 minutes. The album has been getting high critical praise with reviews such as Meteoritic giving Radiohead’s latest project an 88/100. Popular singles from the album include “Burn The Witch” and “Daydreaming.”

Bob Ludwig is credited as the mastering engineer on A Moon Shaped Pool and has over 3000 credits to his name. He is a known Symphony I/O user who has worked with many artists including Jimi Hendrix, Metallica, Nirvana, Queen, U2, and Guns N’ Roses.

“I’ve been using Apogee products from the beginning and the Symphony I/O is unquestionably the most transparent and best sounding converter ever! I’m proud to have it in my arsenal of mastering gear; I use it every day.”

On May 6, 2016, the popular New Zealand native, Keith Urban, released his newest project titled Ripcord. Both “John Cougar, John Deere, John 3:16” and “Break on Me” from the album were released back in 2015 and found themselves landing on the Billboard Hot 100.

Ripcord features an array of Apogee users including Nathan Chapman who was highlighted 2 weeks ago for his work with Taylor Swift. Ross Copperman, who was a writer on “John Cougar, John Deere, John 3:16,”  is a Duet user who has worked with other artist such as Dierks Bentley recording vocals on his tour bus.

Matt Chamberlain played drums on the album and can be seen in many of the drum videos featured our website. He is also a user of the Apogee Ensemble.

Jeff Bhasker, a Duet user credited as an engineer on Ripcord, is a grammy nominated engineer who has worked on songs such as “Uptown Funk” by Mark Ronson ft. Bruno Mars.

Other Apogee users on the album include mixing credits from Chris Lord-Alge and Manny Marroquin  (featured in last week’s blog for his work with Rihanna).

“The Duet has become my desert island tool. I don’t leave the house without it. Used it on countless records. Sounds KILLER!”

“Everything is so much clearer now! With Symphony I/O, I don’t hear anything but what comes off the console, exactly as it went in. After switching, my mastering engineer said to me, ‘I don’t know what you’re doing differently, but it sounds like you’ve cleaned the windshield!’” 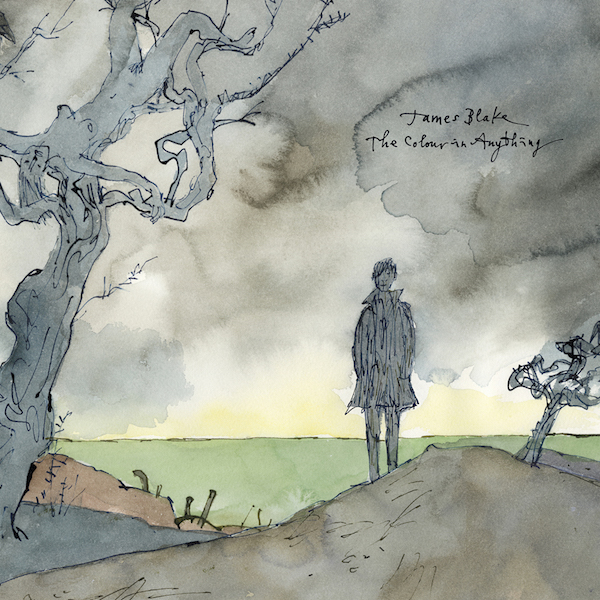 James Blake | The Colour In Anything

Having emerged on the music scene in 2009, James Blake is back with his newest album The Colour In Anything. The 27 year old’s new project includes 17 songs and a run time of 76 minutes! Frank Ocean is featured as a writer on the album as well as a feature from Bon Iver on “I Need a Forest Fire.”

Back in 2013, James Blake performed at Apogee Studio for a small audience during KCRW’s Apogee Sessions which you can watch here.

What Kind of Interface Is Right for You?