Apogee and The David Francisco Ride For Hope 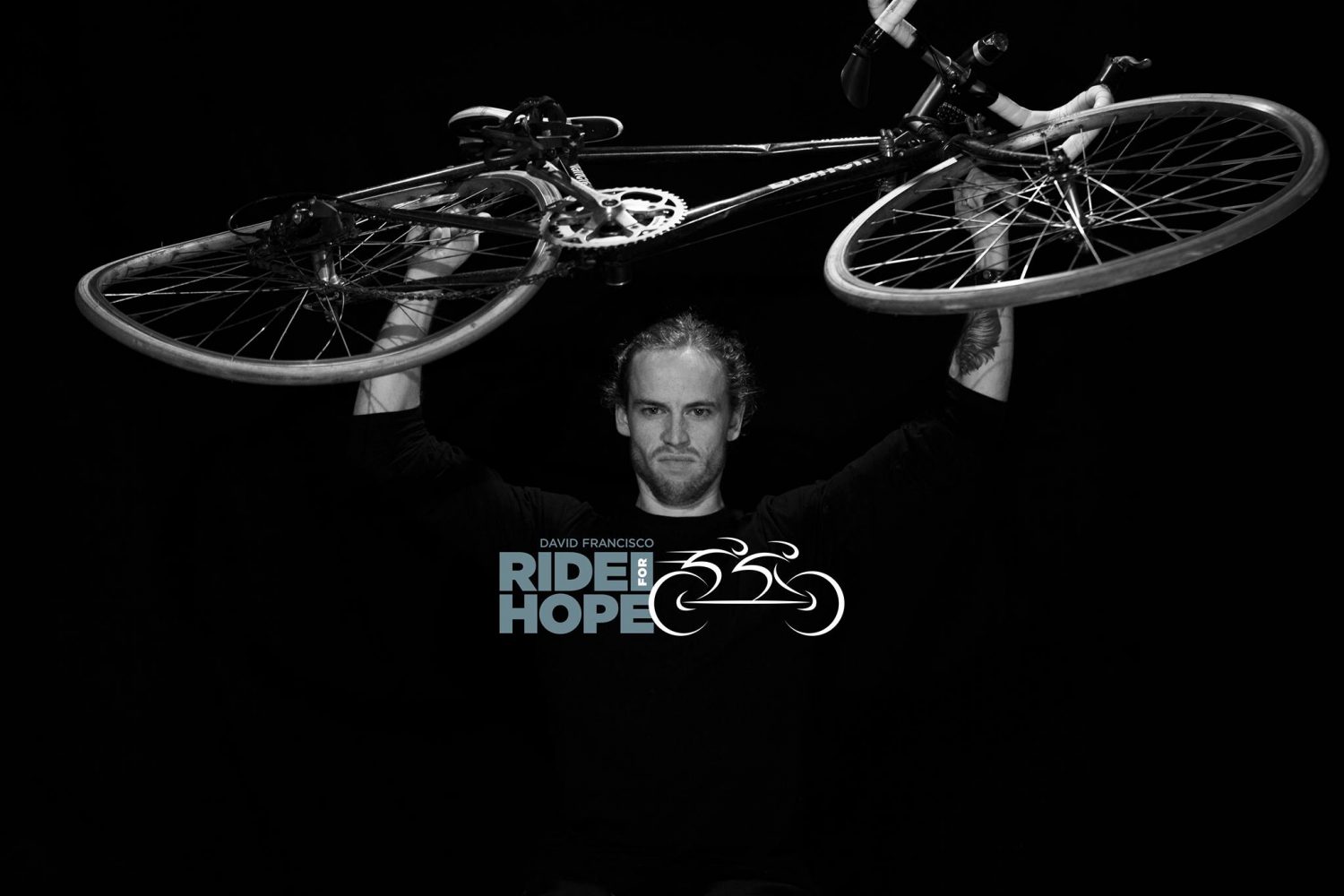 On Tuesday, July 3rd Apogee Electronics has the honor of hosting an event celebrating the finale of the David Francisco Ride For Hope.

On Tuesday, July 3rd Apogee Electronics has the honor of hosting an event celebrating the finale of the David Francisco Ride For Hope.

The David Francisco Ride For Hope is produced by the non-profit organization Celebrate Overcoming and inspired by the physical and spiritual journey of spinal cord injury survivor David Francisco. In April 2016, in a split second, David’s life changed forever. While the 24-year-old singer/songwriter was riding his bike home from his recording classes at Nashville’s Blackbird Academy, a distracted driver ran a red light and crashed into him at over 30 miles per hour. The impact immediately fractured his spine and left him with a severe spinal cord injury. The ER surgeon upon examining the scans said it was a complete L1 fracture and he would never walk again.

After a year of intense physical rehabilitation, David has defied the odds, learned to walk, and in June 2017, graduated from The Blackbird Academy. During the Ride For Hope, David plans to ride as many miles as he can on a tandem bike, with his wife Kristi Anne Platillero at the helm, to celebrate all that he has overcome.

At the conclusion of this epic ride, David and another American Idol finalist and friend, Dennis Lorenzo will be performing at the legendary Apogee Studios. David will share some of the songs that will be released on his new album, plus stories of battling with his devastating spinal cord injury. Dennis will share some of his songs and story of overcoming. The artists are donating all proceeds to support the DF Ride For Hope.

The Apogee Element 88 is a true game-changer!