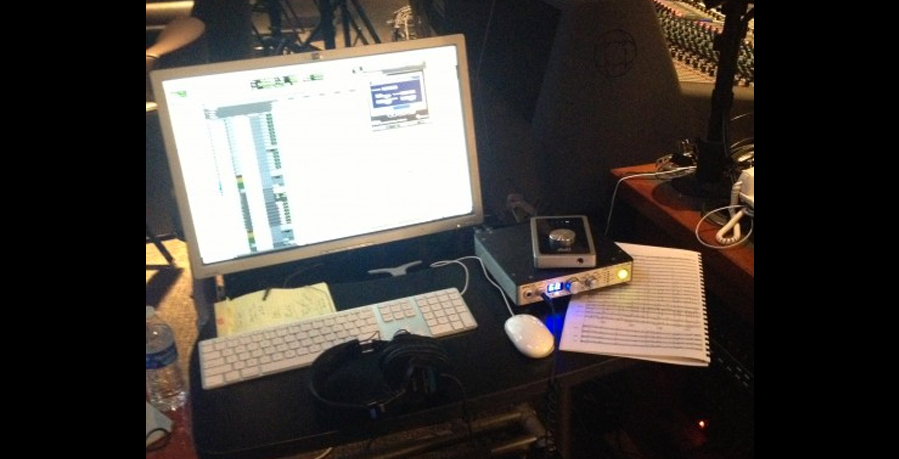 Apogee’s Duet for iPad & Mac was recently utilized by engineer Kevin Harp while working on Disney’s Frozen at Warner Brothers Eastwood Scoring Stage.  With Duet, Harp was able to edit music multi-tracks for the animated motion picture on his laptop while engineer David Boucher worked separately on mixing the score.

“I needed a headphone amp with lots of power and the ability to send a separate mix to another monitor station,” Harp explains. “Duet was the ideal solution.” Duet’s powerful headphone output allowed Harp to listen at loud levels and hear details and clarity that would have otherwise been difficult or impossible to detect.

Having this quality on a compact and portable system separate from the main studio computer was instrumental to the session workflow as it allowed the two engineers to double their efficiency. “We had to record a last minute piece of dialog for the movie,” Harp adds. “Because of how straightforward the Duet is, I was able to setup, record the dialog and send it out very quickly. I didn’t have to interrupt or slowdown the the on-going session since my setup was completely self contained.” 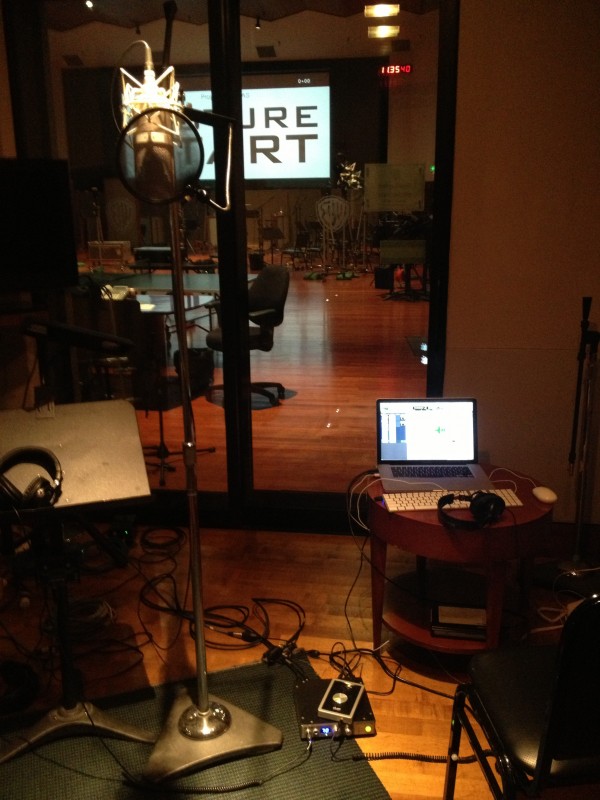