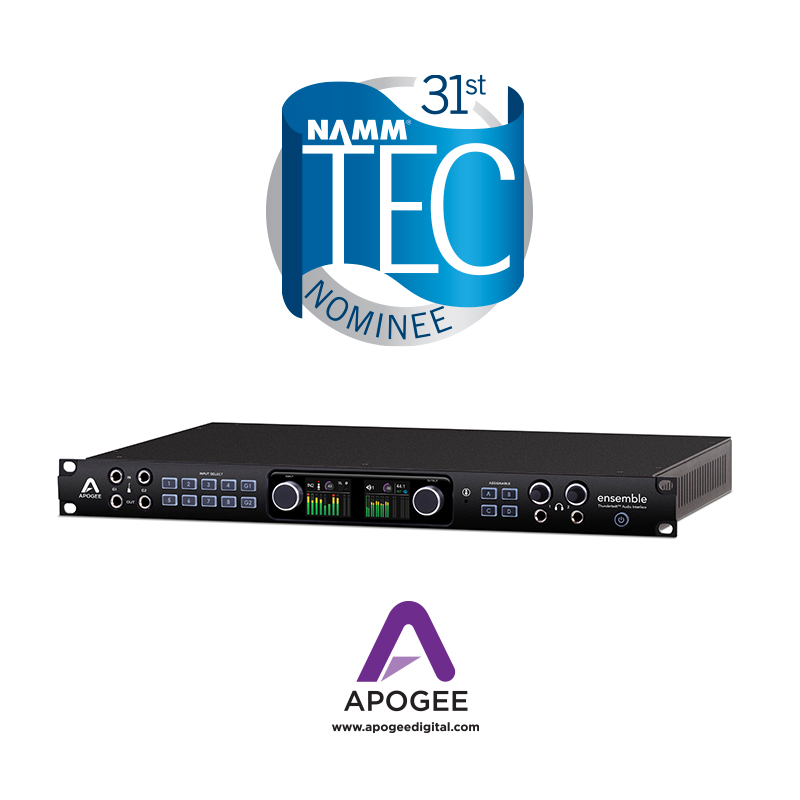 Santa Monica, California, September 24, 2015 – Apogee Electronics is proud to have three products nominated in two separate categories for the 31st Annual NAMM Technical Excellence & Creativity awards. Apogee Ensemble, a 30×34 Thunderbolt 2 Audio Interface for Mac has been nominated in the category of Computer Audio Hardware. ClipMic digital and MKE 2 digital, the first lavalier microphones to digitally connect to iPhone, co-developed with Sennheiser, are included in the category of Hardware/Peripherals for Smartphones & Tablets. Presented by the NAMM Foundation, the awards were created to celebrate the best in professional audio and sound production. Winners will be announced Saturday, January 23, 2016 in the Anaheim Hilton’s Pacific Ballroom during the annual NAMM show and via a live event web stream. 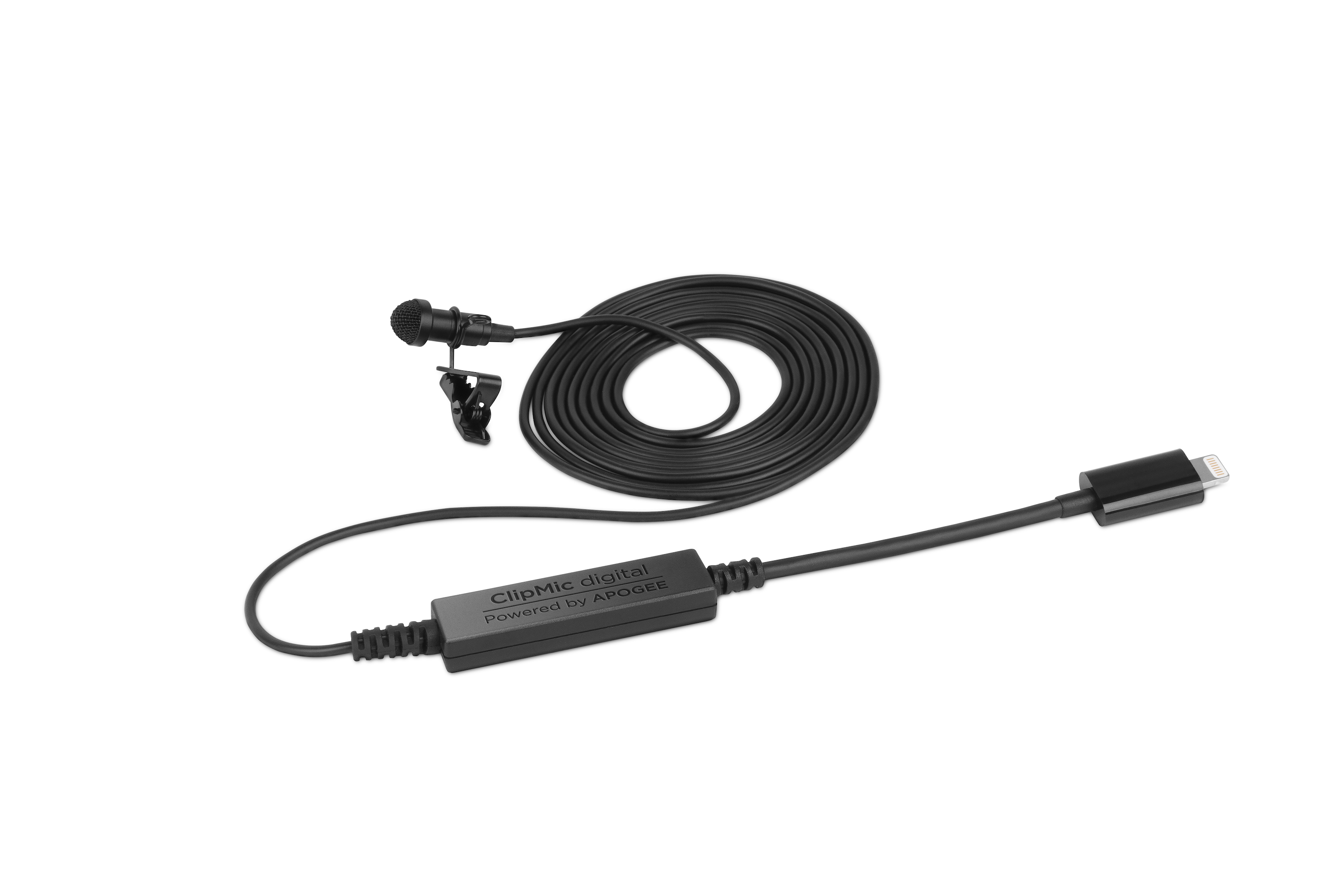 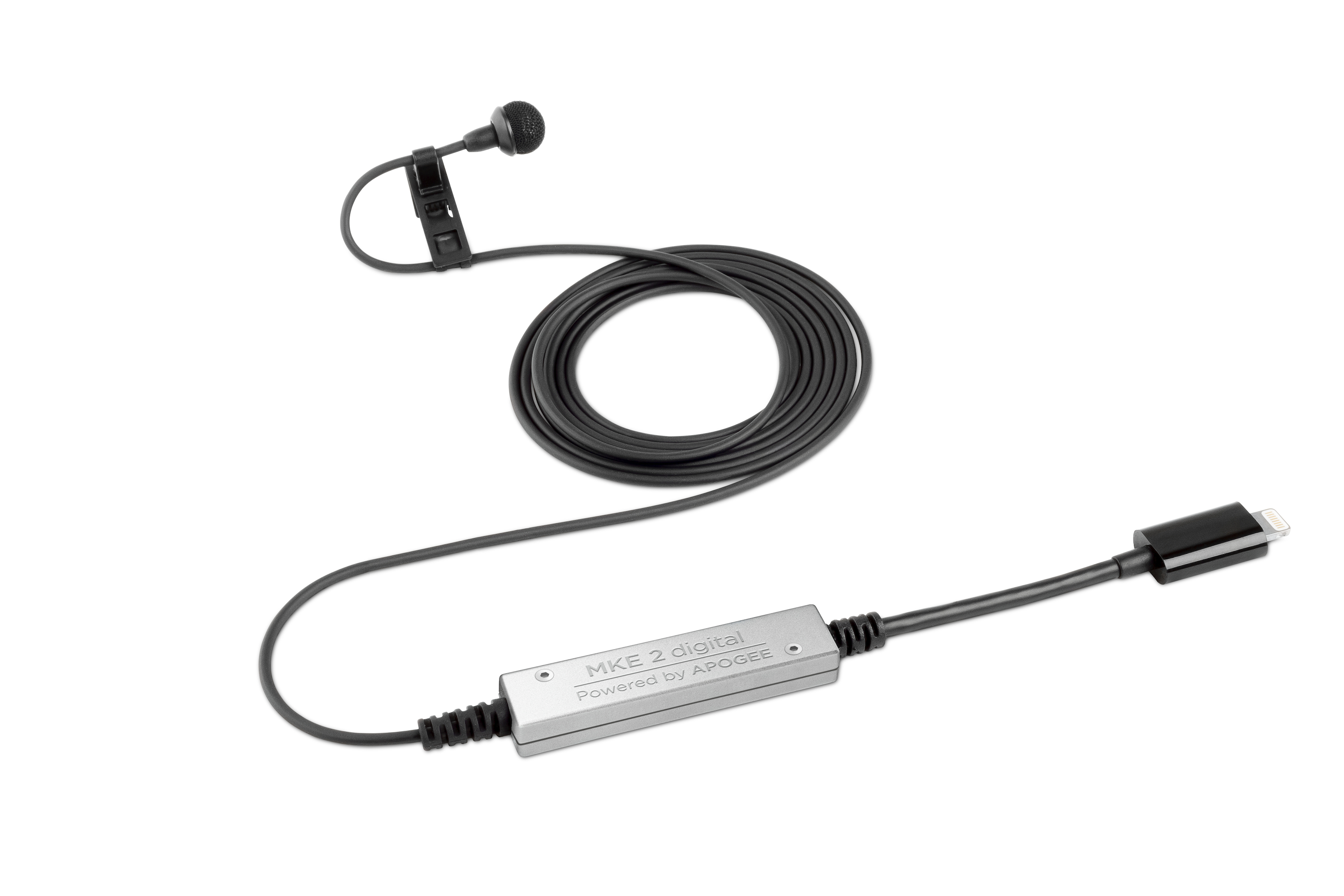 In the company’s 30-year history, Apogee has won a total of 19 TEC Awards for their innovative products and been recognized as industry leaders in digital audio technology within the recording community. Apogee products like Symphony I/O, Ensemble, Quartet, Duet, ONE, JAM and MiC have been instrumental in creating countless GRAMMY® and OSCAR® winning recordings by the world’s most successful music artists.  For more information, please visit https://apogeedigital.com

About The NAMM Foundation

The NAMM Foundation is a nonprofit organization funded in part by the National Association of Music Merchants and its 9,900 members. The Foundation’s mission is to advance active participation in music making across the lifespan by supporting scientific research, philanthropic giving and public service programs. For more information about the NAMM Foundation, please visit www.nammfoundation.org.