Apple’s two most recent campaigns are focused on multimedia creation on iPad and feature Apogee MiC 96k as the preferred solution for effortlessly recording quality audio. First airing during the 57th Annual GRAMMY Awards, “Make Music with iPad” features recording artist Elephant and DJ The Gaslamp Killer as they use iPad, GarageBand and MiC 96k to produce a song from scratch. “Make A Film with iPad” was launched as a followup during the Academy Awards and follows Los Angeles area students as they use iPad, along with MiC 96k and other Apps to create a short movie on iOS. 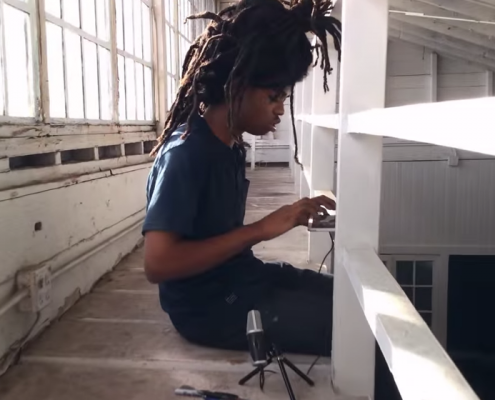 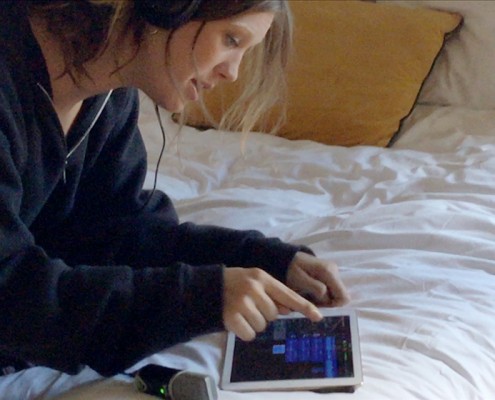