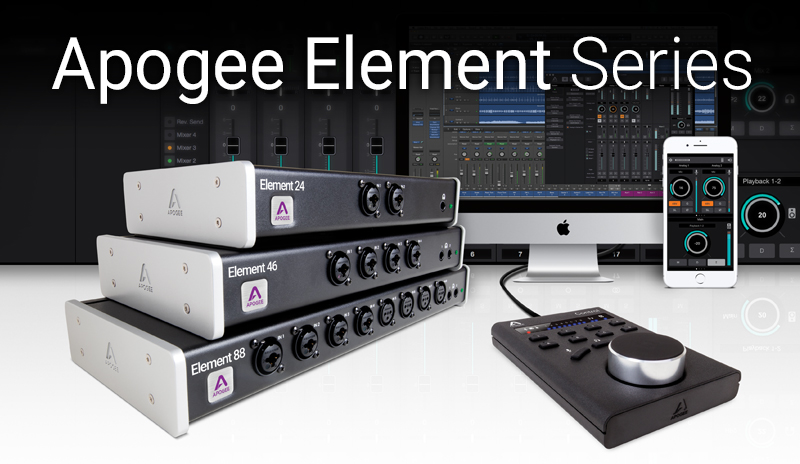 Santa Monica, California, January 10th, 2017 – Apogee is pleased to announce the availability of a new software update for their Element Control App for Mac and iOS, designed specifically for their Element Thunderbolt audio interfaces. The software update offers Element users a new Talkback feature that lets you use your Mac’s Built-in microphone, or any Core Audio input device such as Apogee MiC, to communicate with your artist through their headphones.

The Element software update is now available via Apogee’s website to all Apogee Element users. 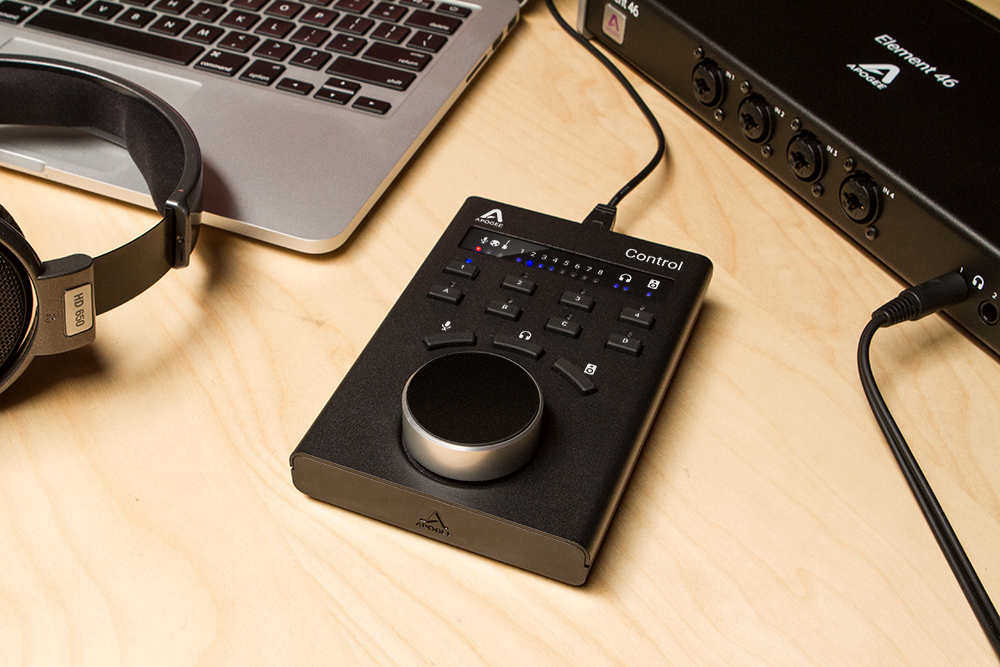