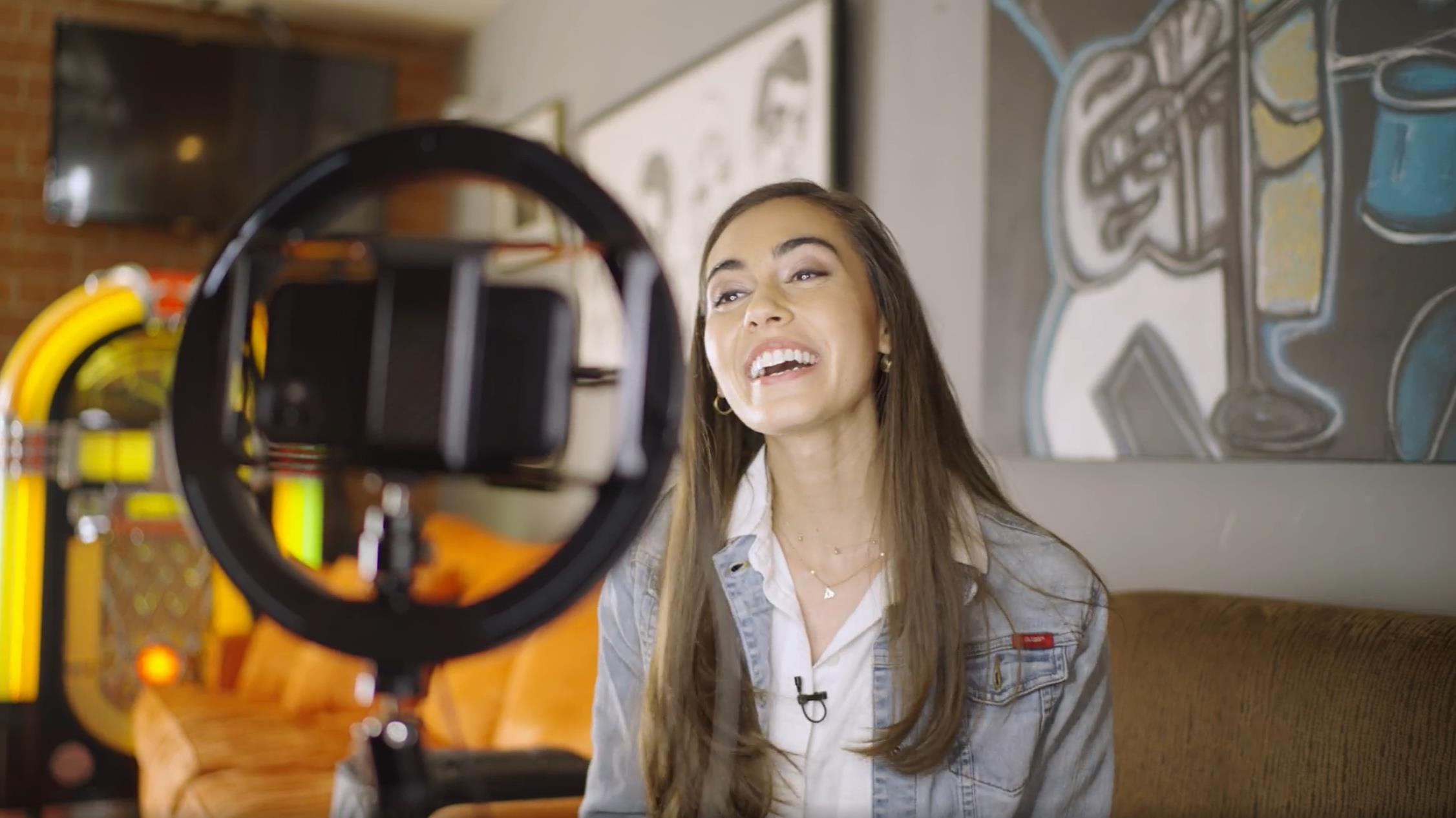 Over the past decade, the rules of video have changed rapidly with the rise of social media and content creation. The rulebook has been torn up and industries have been turned sideways, a little like the switch from landscape formats to vertical.

However, there’s one standard that remains set in stone; something that you simply cannot compromise on or change. Audio.

Audio is the difference between average content and great content. While an audience is willing to compromise on image quality and won’t mind watching something that’s a little “rough around the edges”, there’s no room for bad audio. If your content’s audio is bad, your audience stops watching immediately. As a content creator, you simply can’t afford to cut corners here.

That’s why the Apogee ClipMic digital 2 is a game-changer. It’s the perfect mobile lavalier mic for influencers and YouTuber creators. Here’s why.

Great audio on the go, always

One of the hardest parts of being an influencer and content creator is that you’re always on the go. You’ve already got to think about how your content looks, what you’re going to say, how you’re going to deliver, where you’re posting or streaming; more often than not, audio probably falls down the priorities list and this is where the problem lies.

It’s likely that you’ll regularly be filming with your phone in an environment you don’t control. Perhaps you’re in a city, or at a large social event? Traffic noise, wind, other people talking in the background—all can ruin your audio before you’ve even hit record. The Apogee ClipMic digital 2 solves this problem instantly.

Designed specifically for ease of use, the ClipMic digital 2 plugs into any smartphone. Whether it’s an iOS or Android device, Mac or PC—you’re covered. USB-A, USB-C, and Lightning are all included. There’s no need for any additional software or extra hassle—just plug in and go. 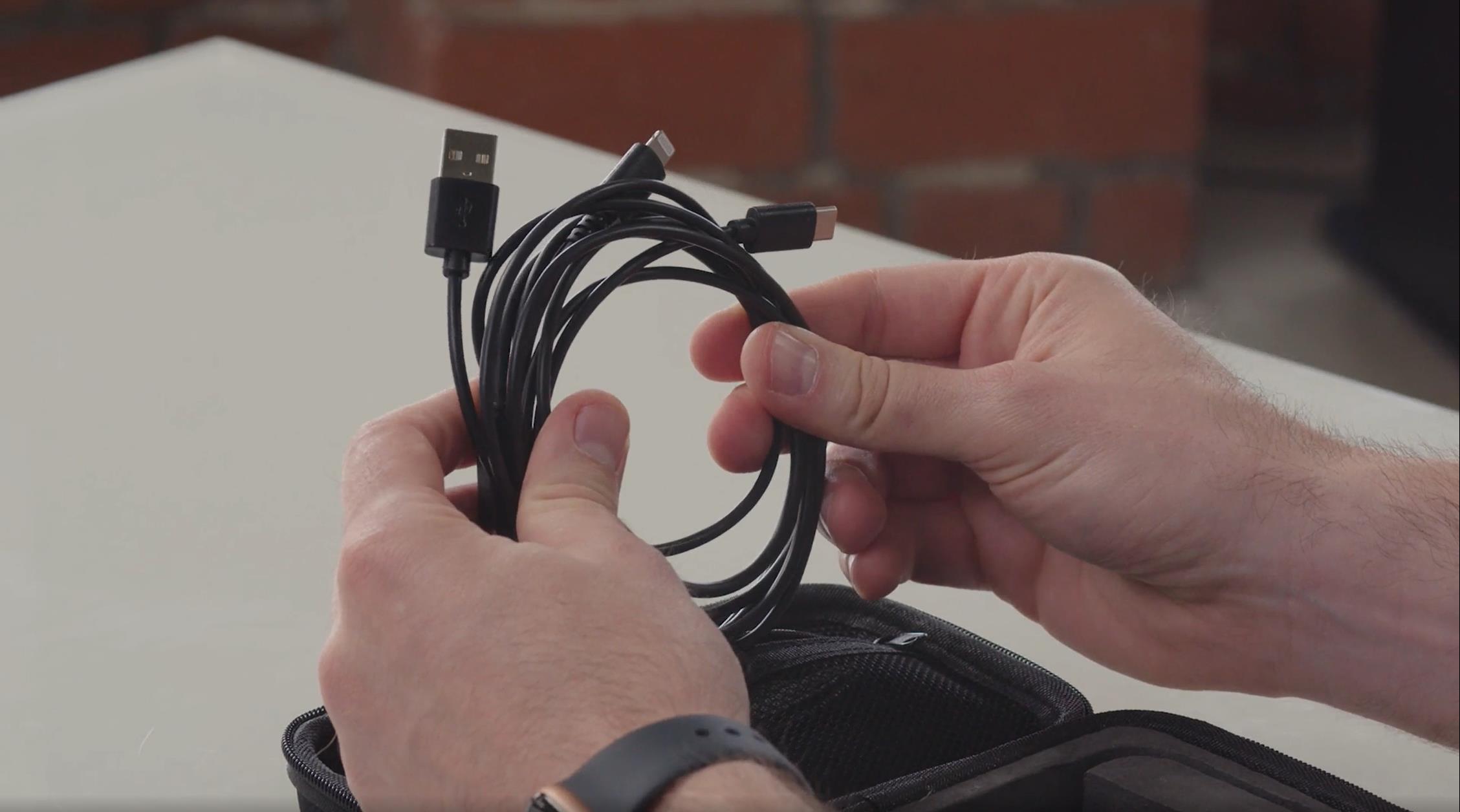 Of course, the beauty of having a smartphone for content creation is just how portable and easy it is to use and take anywhere with you. The ClipMic digital 2 follows suit with its small form factor, making it lightweight and portable. There’s also the extended cable that allows you to position your camera exactly how you want it, without worrying about the mic still being close to you.

Couple this with the fact that you’ve got the highest quality sound of any iOS-based lavalier mic on the market, you can’t go wrong. The mic is a compact lavalier microphone capsule that combines with Apogee analog-to-digital conversion and low-noise mic preamplifier technology, allowing you to achieve a sound quality that was only ever previously available with much more expensive solutions (capturing up to 96kHz, 24-bit).

With professional audio assured, you’re freed up to focus on the things that really matter—being creative and doing your job to the best of your abilities. 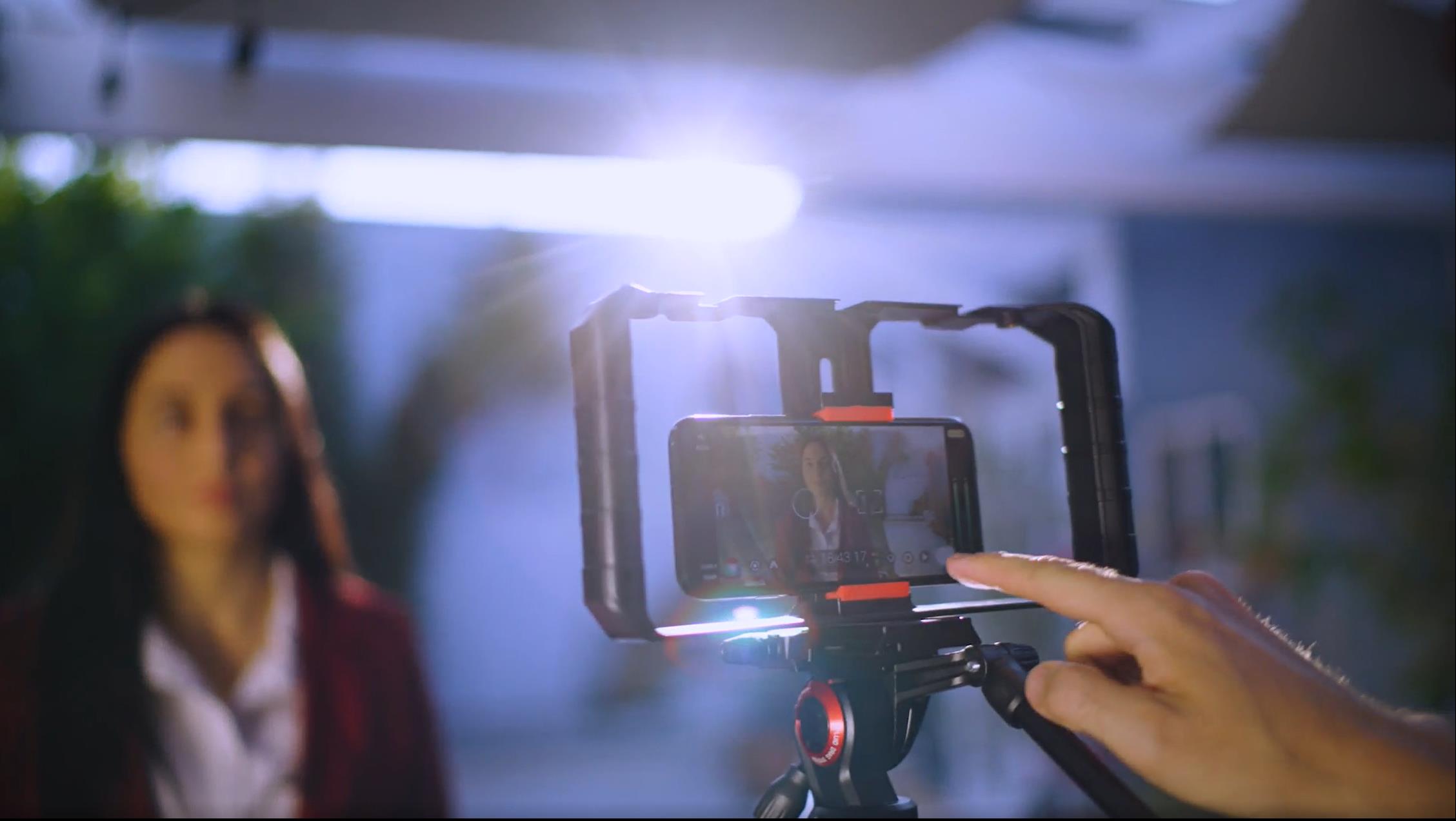 It packs a punch

There are plenty of other features to be excited about here. For example, the Apogee ClipMic digital 2 doesn’t stop with smartphones. It’s a versatile tool that can be utilized alongside your iPad, Mac, or PC anytime, anywhere.

Got an important Zoom meeting? Going live for a Q&A on YouTube? ClipMic digital 2 seamlessly plugs into any device, enabling you with the best sounding audio possible.

While you can just plug in and play, the ClipMic digital 2 also comes with a free download of Apogee MetaRecorder app. This allows for a seamless process where you can organize and label all of your recordings as well as setting markers, levels, and sound mixing. All of this, done from your smartphone or tablet.

For example, let’s say you’re filming with other influencers and creators. Previously, even if you were wearing a lavalier mic, it may have been difficult to pick up the audio of another person. With MetaRecorder, you can connect up to four devices at the same time, utilizing one phone as the “master” that can monitor and control the other three. You can label each audio track, organizing them all there and then with no confusion. It’s never been easier to create great-sounding content with other creators. 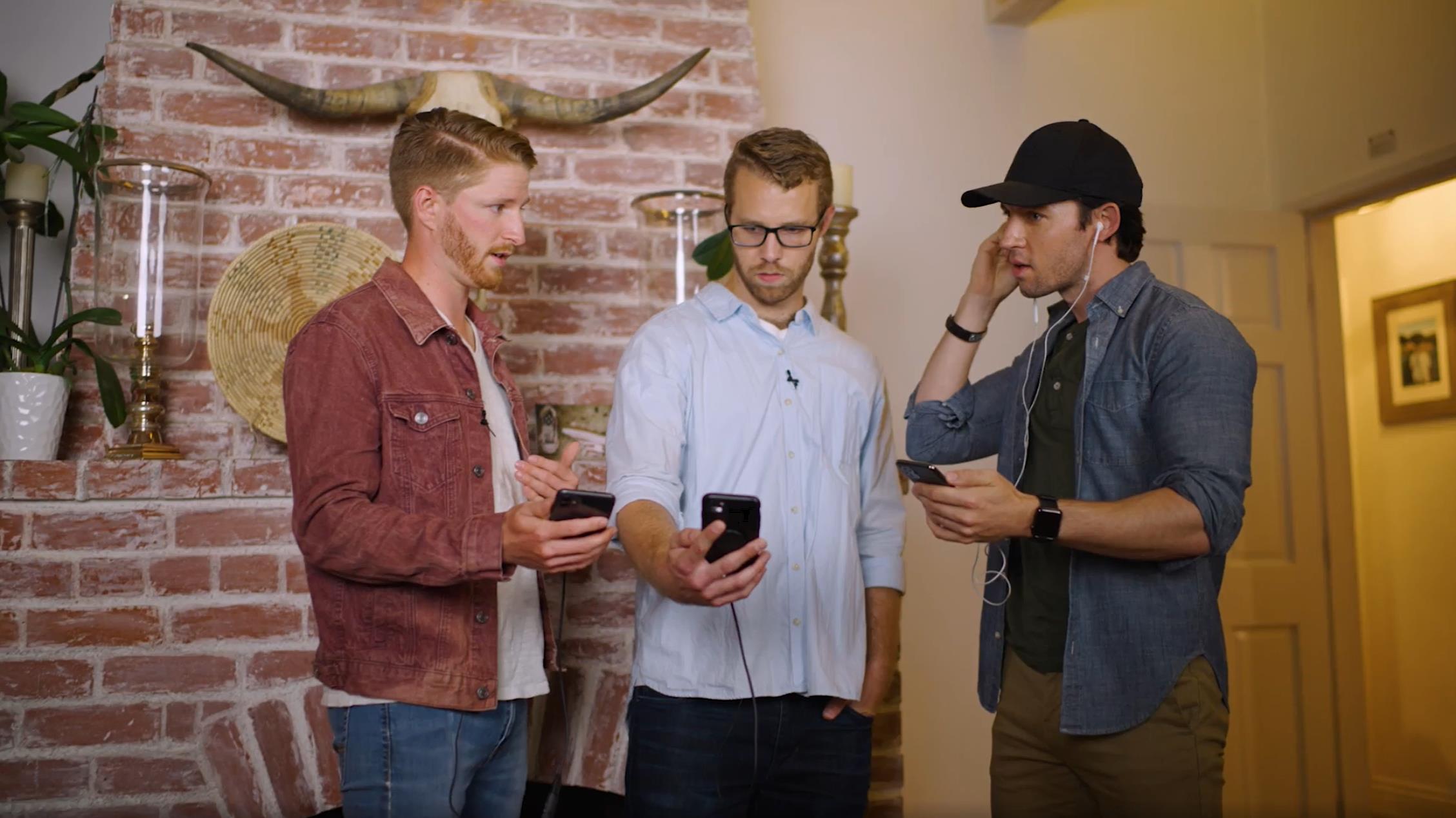 Additionally, if you link this up with the Ultrasync Blue, you’ll have access to Bluetooth timecode that enables seamless syncing of all your different audio files in the editing process. This ability to organize, label, and sync your audio can really save time in post-production – something we all know the value of when it comes to content creation.

What are influencers saying?

Of course, it only makes sense to talk to the influencers and content creators out there who are using the Apogee ClipMic digital 2 day in, day out. Here’s what they had to say:

LA-based entrepreneur, artist and educator Bijan Machen uses the ClipMic digital 2 specifically for his interviews. As a recording artist, he understands the value of high-quality audio more than most. Whether he’s interviewing other artists or recording himself, he’s in need of a reliable microphone. “It fits in my camera bag, it’s lightweight, it’s convenient and it always works…that’s the biggest problem that this solves. It’s easy. It makes my life easier! Convenience is the key nowadays.”

Los Angeles, CA-based elementary school teacher Eliot has been teaching online for the past year and a half. He’d really been struggling with audio over video calls until he found the Apogee ClipMic digital 2. “This external microphone is so easy to use. I use this microphone for everything. I use it for digital lessons, for parent-teacher conferences, for meeting one on one with children – you name it and my voice comes through crystal clear.” For Eliot, awkward silences, poor audio, and people on conference calls asking, “Can you repeat that again please?” are a thing of the past.

So, what’s left to say? The Apogee ClipMic digital 2 is a no-brainer for any serious influencer and content creator. With this one small, lightweight lavalier mic, you can take your videos, live streams, and calls to the highest level with the best professional sound quality available for a plug-and-play lav mic.