Creating a Song with GarageBand Live Loops for iOS

Apple’s new Live Loops feature provides incredible sequencing functionality for GarageBand on iOS. With an intuitive touch interface of iPad/iPhone and GarageBand’s availability as a free App, creating loop based music has never been easier. Only Apogee’s audio interfaces offer direct connectivity to iPad/iPhone and true professional sound quality for recording or playing back tracks with Live Loops in GarageBand. This song was recorded using Apogee MiC, JAM and ONE audio interfaces connected directly to iPad.

Urban Hike is an original song by Cody Cloe and Sergio Ruelas made on an iPad Pro using the new Live Loops feature in GarageBand for iOS. Cody started off by creating the song structure, comprised completely of sounds within the default Live Loops Dub Step template, while monitoring through headphones via Apogee ONE. After the song was created and arranged with the royalty free loops built into GarageBand, Sergio used Apogee JAM 96k to record electric guitar into Live Loops cells. All guitar tracks heard in the song were created by Sergio and recorded with JAM. Once guitar was finished and added to the arrangement, Cody wrote the lyrics and recorded his vocals using Apogee MiC. 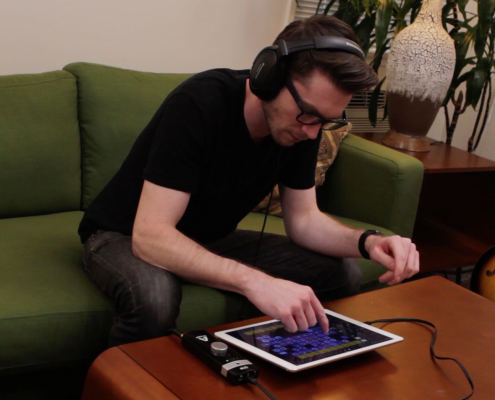 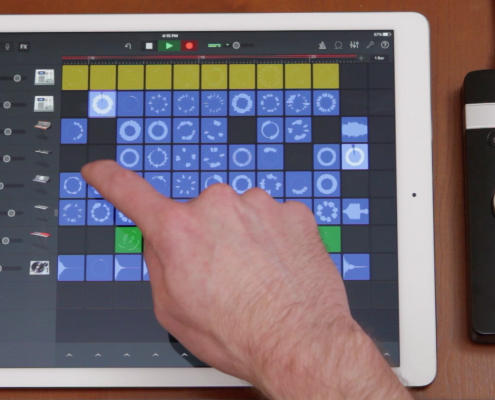 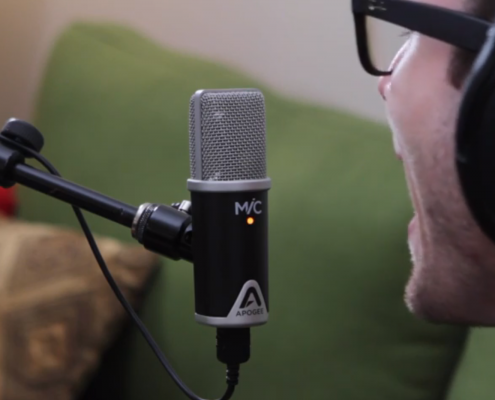