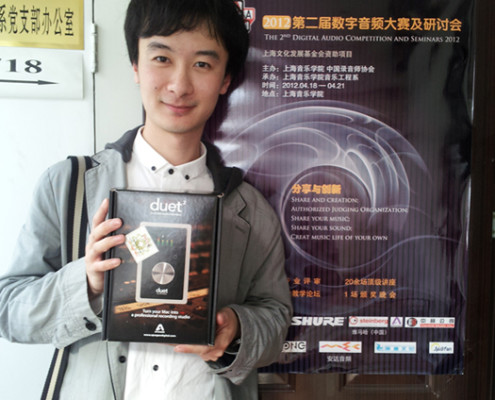 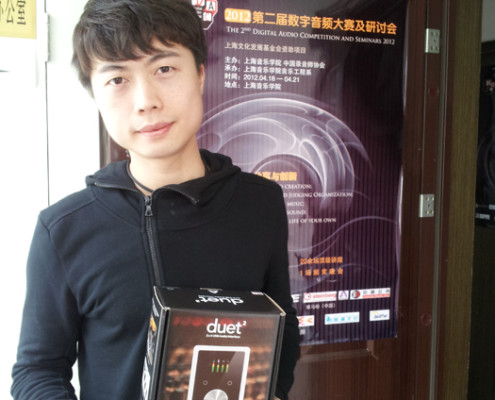 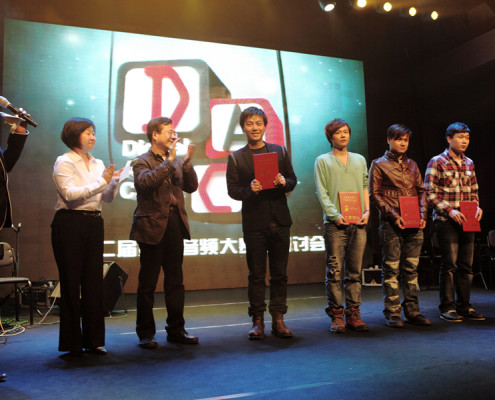 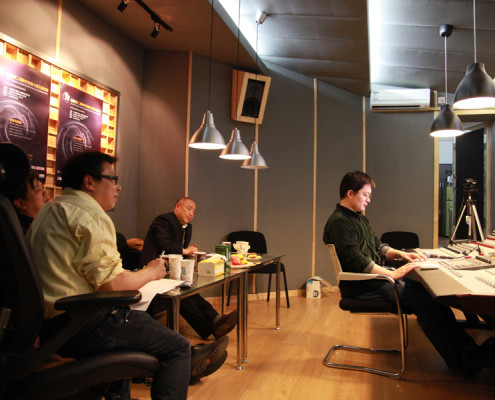 Apogee is proud to have recently been a part of the DAC (Digital Audio China) Convention and Student mixing competition which took place April 18-21, 2012 in Shanghai China.  The four day, non-profit event was organized by the Shanghai Music Conservatory and the China Association of Recording Engineers to bring together some of the region’s top recording students and educators for a weekend of training workshops, networking, panel discussions with industry pros, and the highly anticipated mixing competition.

In just its second year, the event gained the attention of more than 150 educational institutions, 550 recording studios, and 400 musicians from all throughout China.  The event concluded on April 21 with a competition for Recording Arts students to showcase their work and learn from a panel of well-respected professionals.  Each student presented their own unique mix, received critiques, and were judged based on their abilities.  Apogee was honored to have Bob Clearmountain among the 33 esteemed panel members judging over 300 student mixes that had been submitted.

Clearmountain was unable to attend the event in Shanghai, so he evaluated the mixes from his Los Angeles studio, Mix This! where he could playback through his Apogee Symphony I/O converters and listen in a familiar environment.  After analyzing each mix, he filmed his comments and offered suggestions for improvement.  This video was shared with all in attendance at the competition.  In addition, he provided his own mix of the same song for students to use as a basis for comparison.  This was extremely beneficial for not only the student competitors, but for all in attendance.  After the panel had evaluated each mix and narrowed it down to the top contenders, the 6 winners were announced and awarded over $70,000 worth of recording gear including Apogee Duet 2’s.

The success of this years DAC Event promises even greater events to come in the future.