When you’re recording, say, a vocal, the only way to get really low latency monitoring that’s independent of your DAW buffer size is with direct monitoring – hearing yourself directly through the audio interface, as controlled in its direct monitoring mixer app. When you play back your vocal on the other hand, it’s coming through a completely different signal path, through your DAW’s mixer. If you want to monitor your vocal with plugins, you really need to open them both in the direct monitoring mixer and the DAW mixer to maintain a consistent sound. Imagine if you dialed in a great vocal sound while recording, but playback was unprocessed – what a vibe killer! 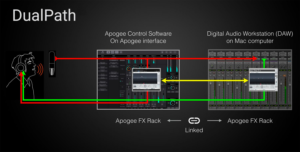 You can see how complicated this system would be to run in the heat of a session, bouncing between two mixers, making plugin adjustments in two windows, and so on.

So how does DualPath Monitoring simplify this? Two unique features of the Apogee FX Rack are a key part of the solution. First, the Apogee FX Rack can run in both the direct monitoring mixer and the DAW mixer. Second, the Channel link feature allows FX Racks in each mixer to be linked, so controls between the two Racks are automatically and transparently mirrored – whatever I adjust in one Rack is magically adjusted in the linked Rack.

Another advantage of this system is that the FX Rack plugins in your DAW run natively using your computer’s CPU processing power, so if even you open the session without the Apogee interface connected, tracks play back perfectly, exactly as you set them. With some other interfaces, their plugins won’t run unless the interface is connected.

Once you’ve understood that playback tracks use native CPU processing power, you’ll realize you only need enough hardware DSP for  tracks you’re actively recording through – which is usually only a few. So, why pay for more hardware DSP when you don’t need it.

With virtually zero latency, simple one-window operation and the maximum processing potential from your computer’s CPU, DualPath monitoring is nothing less than the next step in the evolution of computer-based digital audio recording. 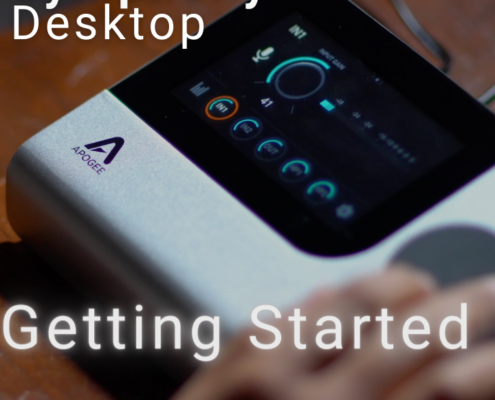 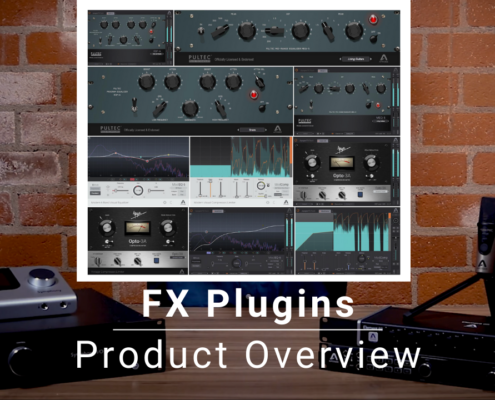 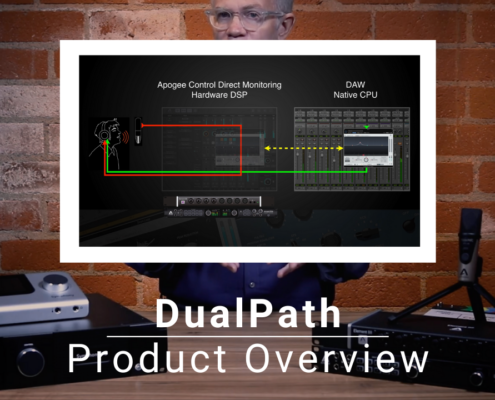 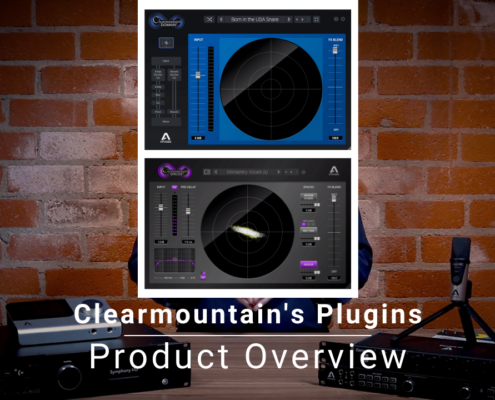 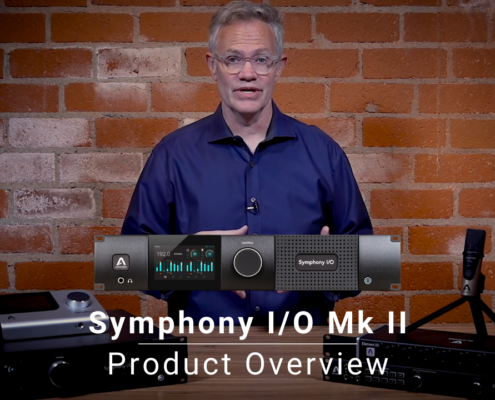 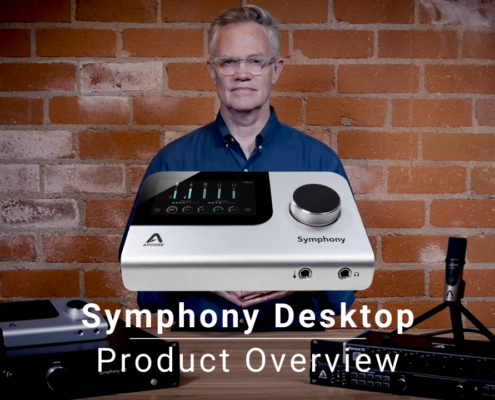