And takes it on the road for Sonic Highways recording 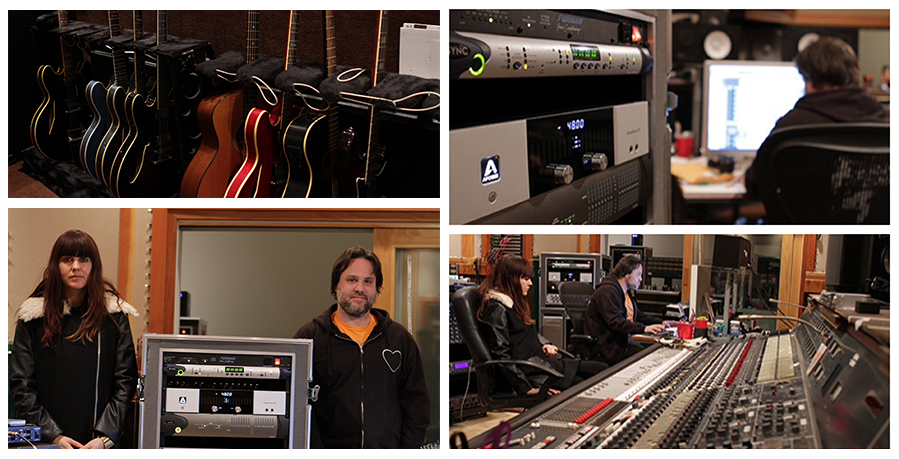 Studio 606 Chief Engineer John “Lou” Lousteau couldn’t help but smile as he listened back to his mix of an Alkaline Trio track through Symphony I/O for the first time.  “The cymbals and top end… its so much clearer now. It’s like I’m hearing them for the first time!” he exclaimed.

At Foo Fighters‘ Studio 606 in the San Fernando Valley, CA, sitting in front of the historic Neve console from Sound City Studios, in a beautifully designed room, listening to a mix that he’d played through countless times through incredible monitors, Lou could instantly hear the difference in impact, clarity, and dimension that Symphony I/O offered.

When it came time for Studio 606 to upgrade their digital system, the legendary Foo Fighters studio called on Apogee’s flagship Symphony I/O converter. Incorporating it into an unstoppable mobile rig, the Foo Fighters team brought Symphony I/O on the road as they toured the United States to record the Sonic Highways album and accompanying HBO documentary series.

“Vanessa and I had to put the new digital rig together at the Foo Fighters Studio 606 and we went with Symphony I/O as our main converter because it just sounded f****** good!” – John Lousteau

Foo Fighters’ eighth studio album Sonic Highways is out everywhere today, and the documentary series of the same name is now airing on HBO. 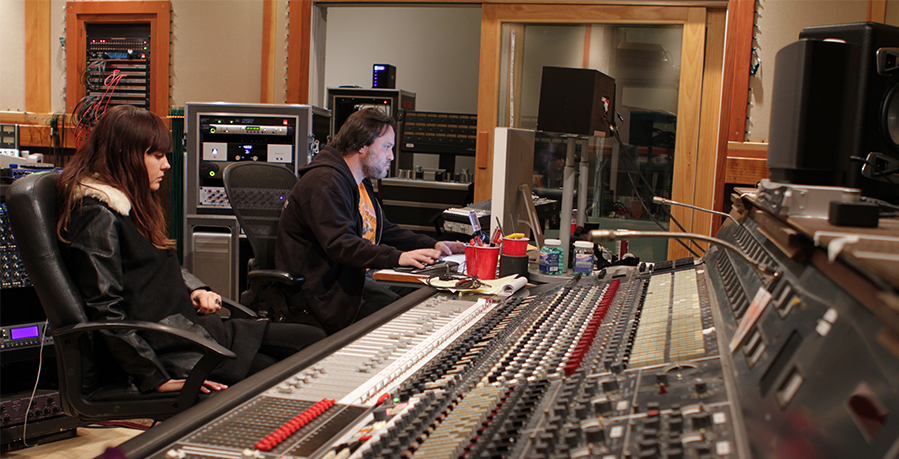 How to setup Cubase 7 with Apogee Ensemble