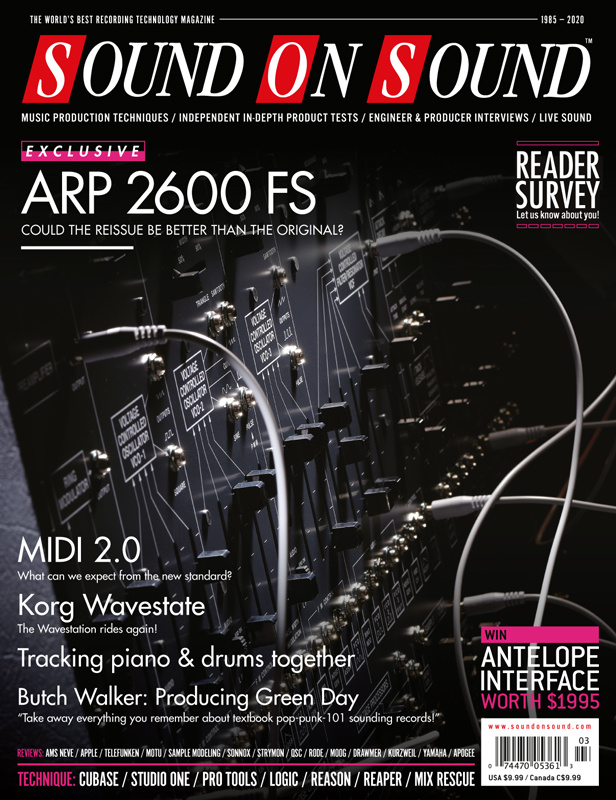 Signature plug-ins from celebrity mix engineers are nothing new. Some of them replicate unique pieces of custom hardware or favoured golden examples of classic compressors and EQs. Others are presented as ‘black boxes’ that capture entire signal chains for processing vocals, snare drums, acoustic guitars and so on, usually with minimal user control.

Bob Clearmountain pretty much invented the role of the specialist mix engineer, but it’s taken him a while to climb aboard the signature plug-in bandwagon. Now that it’s here, though, Clearmountain’s Domain is one of the more interesting offerings of its type.

Central to Clearmountain’s mixing philosophy is the idea of creating a ‘domain’: a blend of treated reverb, delay or ambience that gives each mix its own specific character. The techniques that he uses to create these ‘domains’ rely heavily on the open-ended patching, routing and bussing available on the SSL console. Clearmountain feels that software DAWs lack the flexibility that allows him to create these complex signal chains in the analogue, er, domain.

The Clearmountain’s Domain plug-in thus reproduces not only some of the master mixer’s favourite effect sources — including the custom reverb chamber at his own Mix This studio — but also the means to link these in some quite involved sequences. As if to prove that we’re getting the real deal, it includes a list of 20 or so presets that recreate the ‘domains’ from some of Clearmountain’s most iconic mixes, such as Bryan Adams’ ‘Run To You’, Bowie’s ‘Let’s Dance’, INXS’s ‘Need You Tonight’ and several Bruce… 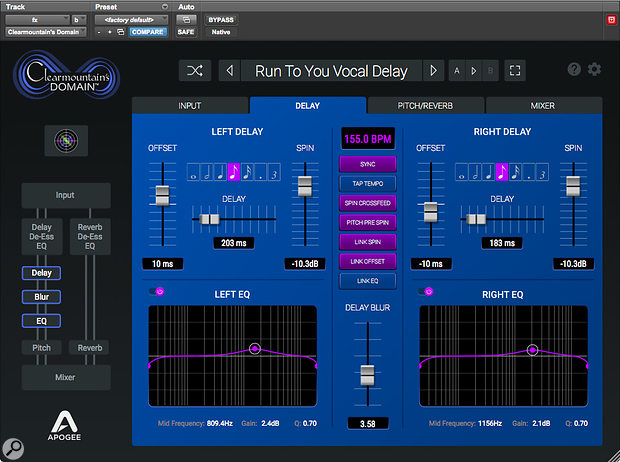 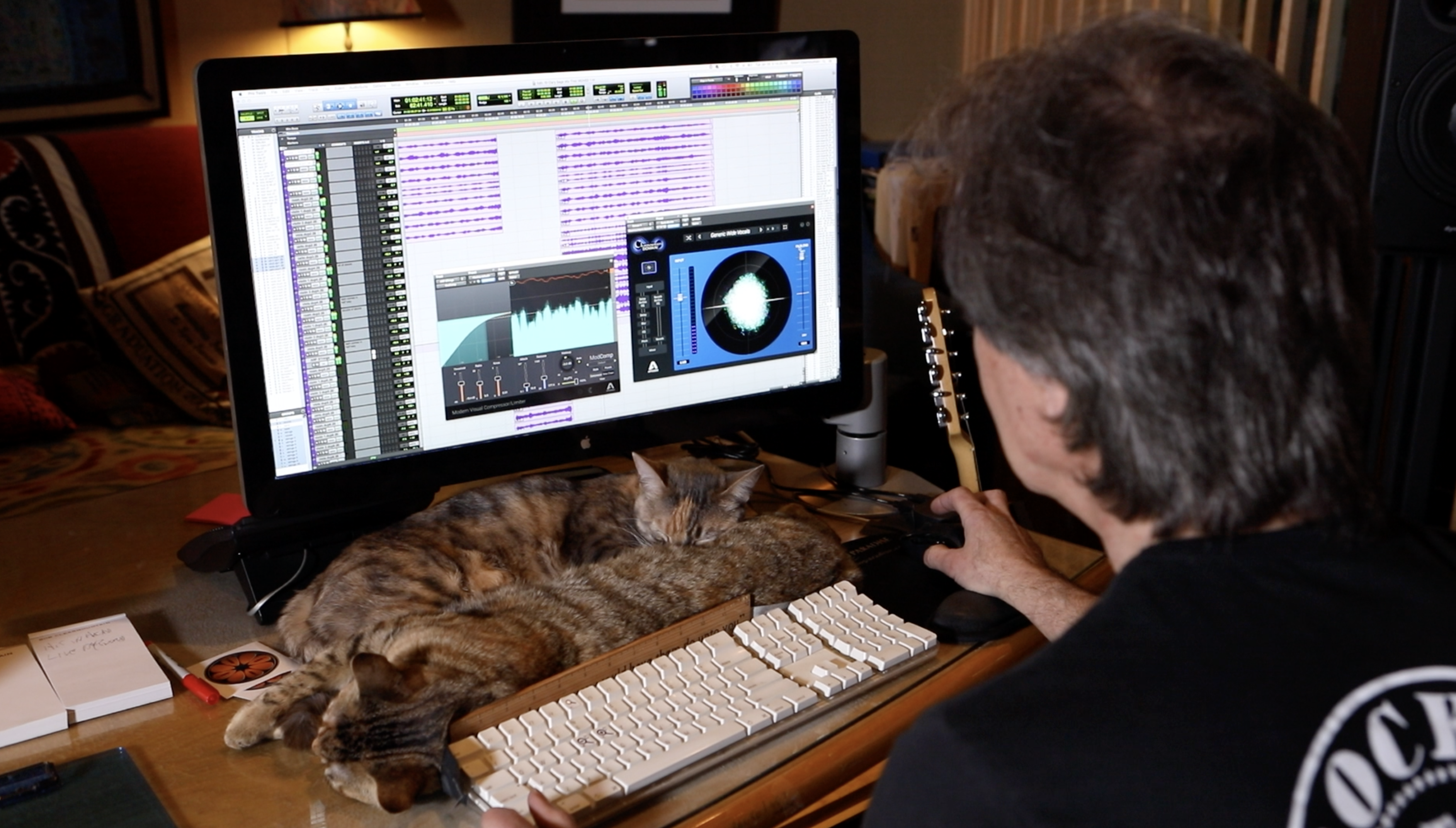