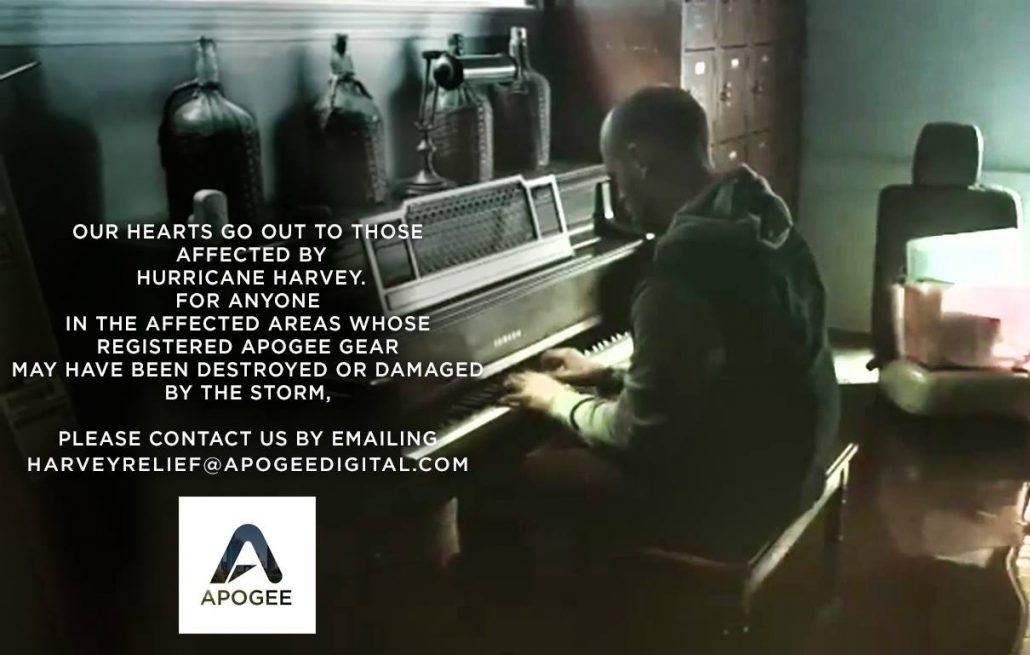 On September 1st following Hurricane Harvey we posted this image and a notice to all of our customers who were affected by Harvey that we would repair or replace their Apogee product if damaged. Shortly after posting the image Lance Lawson contacted us letting us know the man in the image was Aric Brian Harding, a friend of his. Aric is a Worship Arts Pastor at Clear Creek Community Church in Houston, Texas. Lance connected us and Aric and he told us the story behind the photo/video which had gone viral.

After the storm Aric went back to what was left of his home to gather some belongings for the family.  Aric had lost nearly everything car, home, furniture, clothes, however, his family was safe and that is all that mattered.  Aric has a lovely wife, Glenna and seven children, three of which are adopted.  His youngest son was very concerned and anxious about the piano, he needed to know it had made it through the storm.  Aric decided to show him, he sat down on the piano bench in two feet of water and began to play while making a recording. Once back with his family Aric showed his son then decided to post the video on his Facebook page.  In that moment, the power of music began the healing process.

Here is Aric’s blog on his experience with Hurricane Harvey: https://medium.com/@aricharding/sunday-6am-7am-harvey-19847adb5451 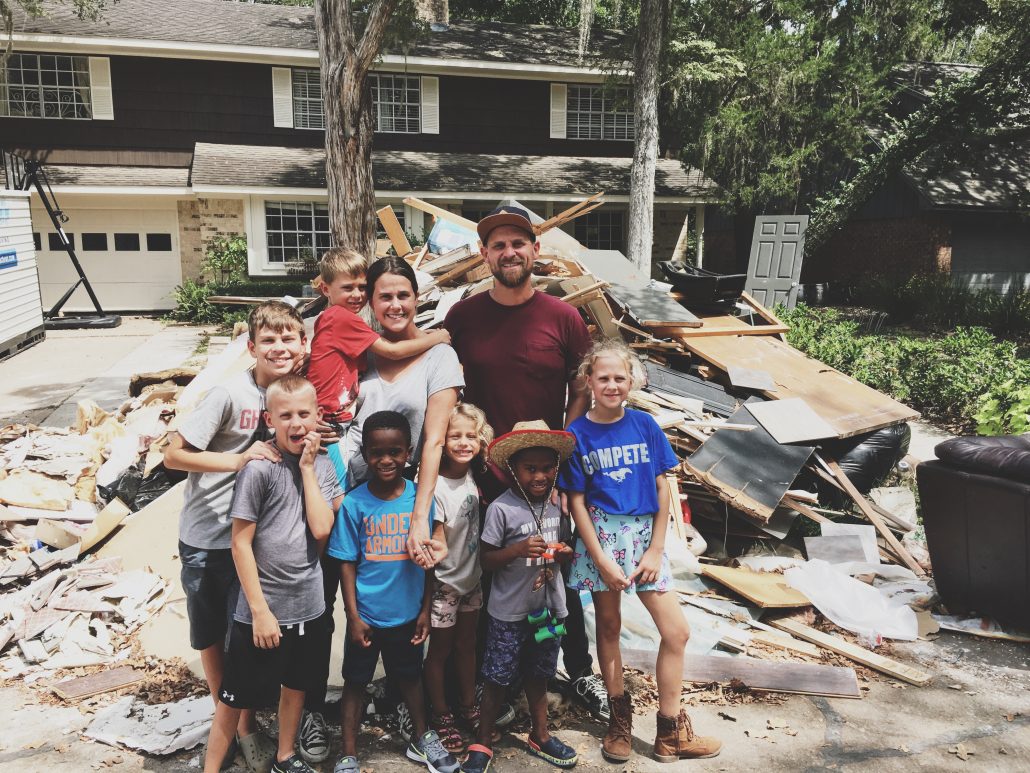 Aric became the face of Hurricane Harvey and a symbol of hope.

Aric told us the outpouring of love that came from everywhere overwhelmed him. He received kindness from perfect strangers, a true testament to the power of faith and community. Apogee and Sennheiser sent him gear so he can get back to doing what he loves. 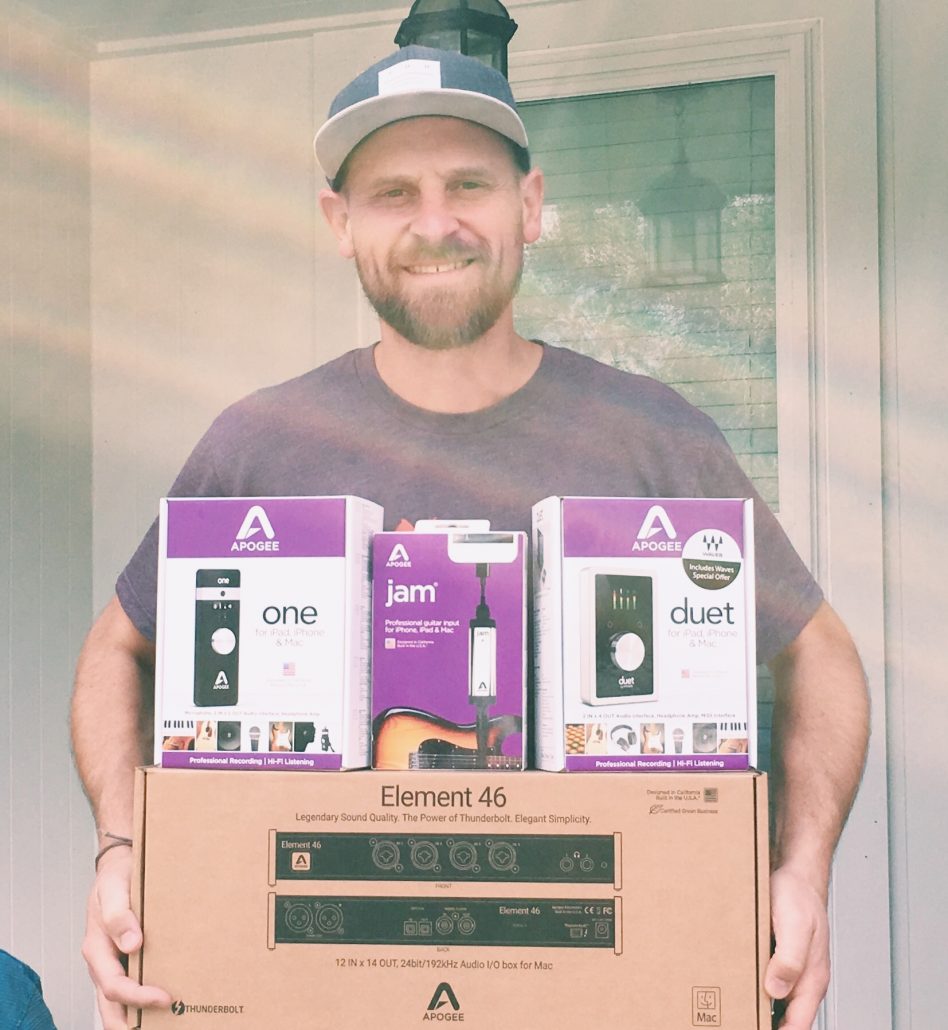 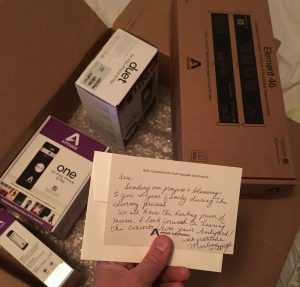 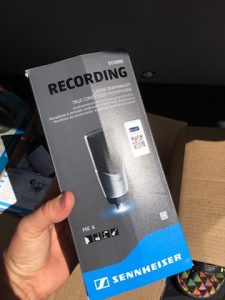 Before Harvey, our Arts team started writing a song called Keep Us Safe. The song took on a whole new meaning in the days following the hurricane, and we want to share it with you as we continue on this road of recovery.If you know someone who might be encouraged by these words, feel free to share!

Announcing Windows Compatibility for ONE, Duet and Quartet
This site uses cookies: Find out more.
Scroll to top