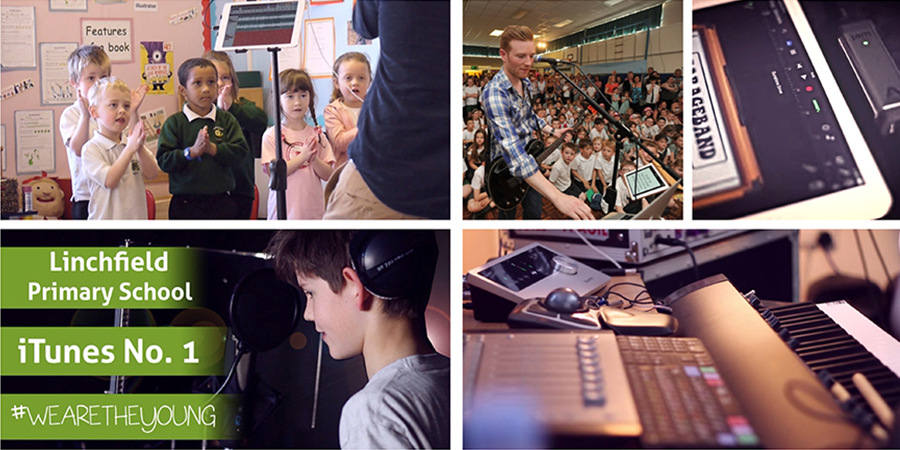 When Linchfield Community Primary School teamed up with producer/songwriter/educator Neil Johnston last month, the result was a resounding victory for music education. Neil’s company Store Van Music runs music workshops in schools across the globe, and his latest project with this Peterborough, England school, the triumphant single “We Are the Young”, has quickly risen to the top of the iTunes UK Children’s chart.

For the school-wide project, Neil and his Store Van Music partner Brad Mair converted a school meeting room into a full-fledged recording studio. In just three days, all of the nearly 400 students at Linchfield Primary School contributed to the creation of “We Are the Young”, recording themselves singing and playing using Apogee products like MiC, JAM and Quartet in conjunction with iPads and Macs. The children used JAM and MiC with iPad and the Auria/GarageBand apps, while Neil also recorded tracks and mixed on a Mac with Logic Pro X. Throughout the process, the students were exposed to the inspiring potential of Apogee’s recording solutions for iOS/Mac and their ability to capture magic moments with ease and brilliant clarity.

Apogee stands firmly by Neil’s side in support of the role of music education and creation in the classroom. Indeed, the remarkable simplicity and unparalleled sound quality of Apogee’s products play a crucial role in furthering Neil’s mission to make music learning relevant and exciting again. The seamless integration of Apogee products with iPad/Mac and music creation apps allows for a tactile, intuitive experience in the classroom that furthers the educational possibilities in the field of music.

“When we arrived and began setting up the studio we could see the  anticipation on the learner’s faces! A recording studio, set-up in their school, for their songrelease to iTunes, to see their name alongside that of world-famous artists. This is relevant and exciting music education of the grandest scale!” – Neil Johnston

Upon completion of recording in Peterborough, Neil brought the remarkable performances of the Linchfield students to be mixed and mastered professionally in West Sussex. “We Are the Young” reached the top of the iTunes Children’s chart within an hour and half of its release on May 16, 2014. You can purchase the track on iTunes here. 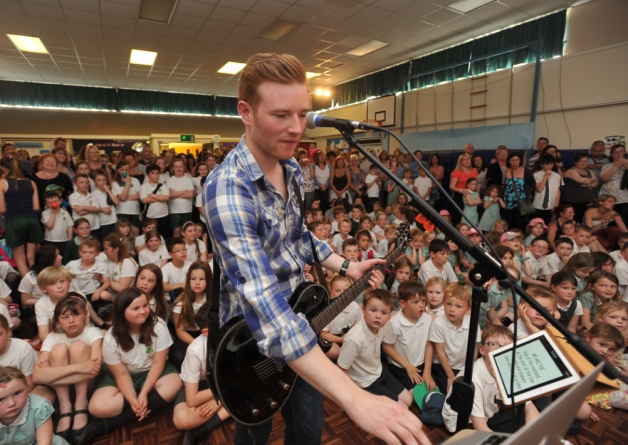 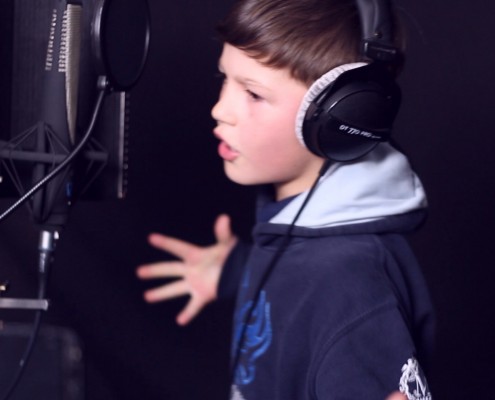 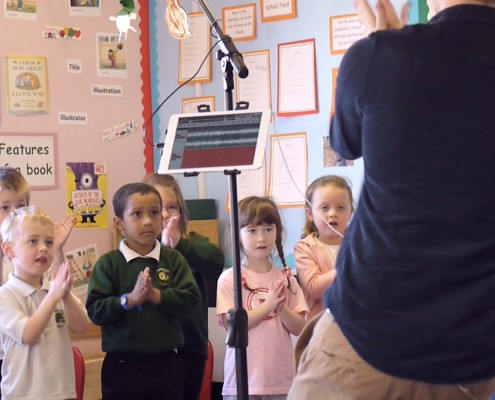 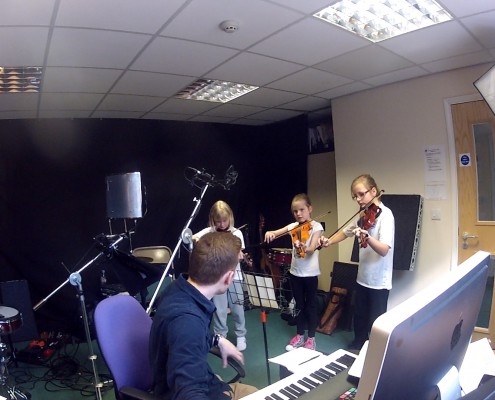 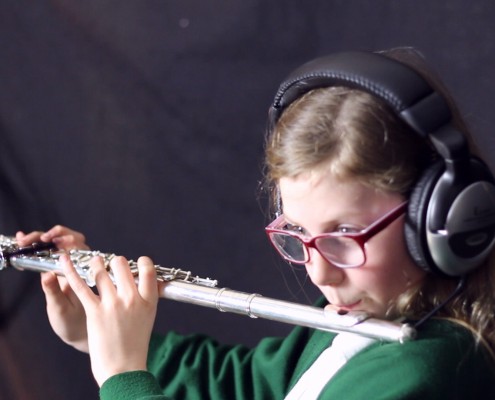 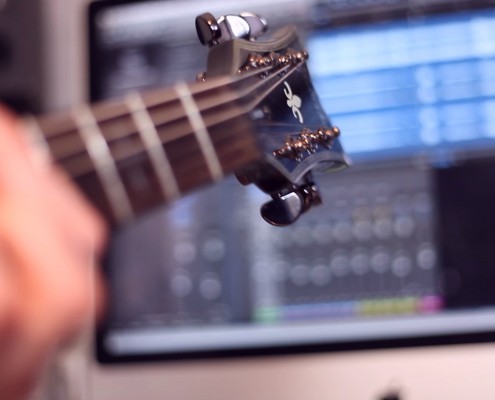 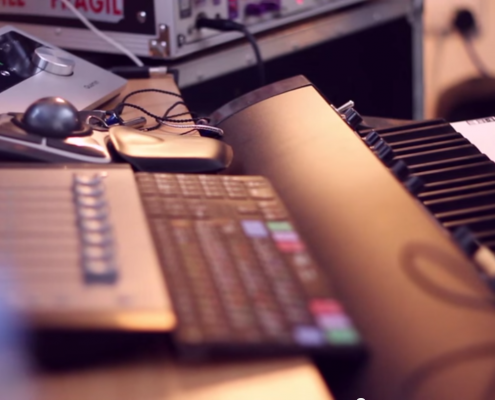 Recording Hip Hop – iPad and Apogee ONE
Scroll to top