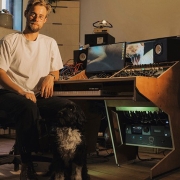 Absolutely silent in studio use 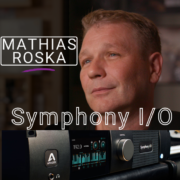 Mathias Roska is a berlin based award winning producer, arranger and touring musician. He is a Grammy- and 4 times Echo award winner and worked with artists like Andreas Gabalier, Nik P, DJ Ötzi and more. He started to play guitar as a little boy and wanted to be a musician since his childhood. At the age of 16 he was already able to make a living out of playing music in different clubs in Berlin. In 1988 he founded together with 2 colleagues the Octagon studio in Berlin, where he recorded local bands and had learned a lot about recording and mixing. In 1998 he founded his own studio and since 2009 he has his studio in the Berlin Mitte Studio complex, which is located in the legendary Hansa Studios Berlin. 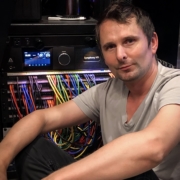 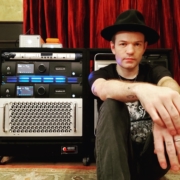 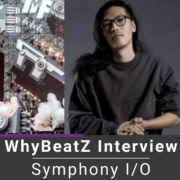 Yu Siyuan, better known for his stage name WhyBeatZ, is a professional DJ/Music Producer from China who was been a force in the music industry for 10 years. Get a glimpse inside the world of WhyBeatZ as we dive a little deeper into his story. 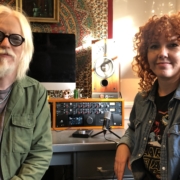 We’ve worked with almost every converter on the market in various studios. When it came time for us to upgrade, the choice was clear. 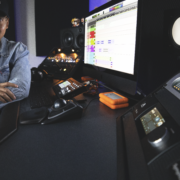 Every mix I finish I always use my analog summing with the Symphony MKII as the converter and it couldn’t have made me happier. 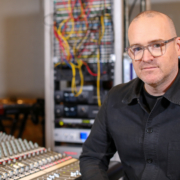 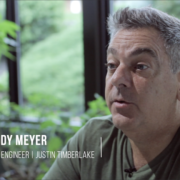 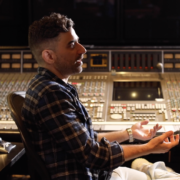