You are here: Home / Blog / Studio 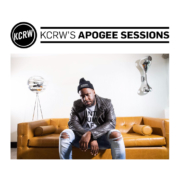 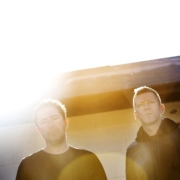 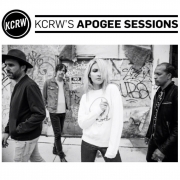 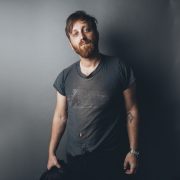 On Wednesday, June 14, Dan Auerbach will be performing in front of a small, invite-only audience at the Apogee Studio in Santa Monica, California for KCRW’s Apogee Sessions. Enter to win two free tickets. 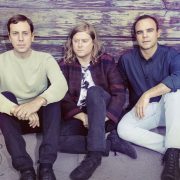 On Tuesday, April 18, Future Islands will be performing in front of a small, invite-only audience at the Apogee Studio in Santa Monica, California for KCRW’s Apogee Sessions. Enter to win two free tickets. 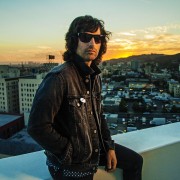 On Tuesday, February 23, Pete Yorn will be performing in front of a small, invite-only audience at the Apogee Studio in Santa Monica, California for KCRW’s Apogee Sessions. Enter to win two free tickets. 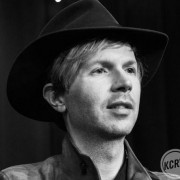 There’s a handful of moments in life when we get to experience something so breathtaking and perfect that we’re reminded of how much of a blessing it is to be alive. Beck’s private concert/live taping at Apogee Studio was one of those moments. 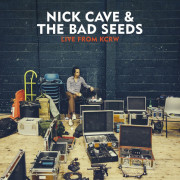 From the walls of the state-of-the-art Apogee Studio in Los Angeles, California, comes Nick Cave & The Bad Seeds’ new release, “Live from KCRW”. The mesmerizing concert, originally aired as a part of the intimate Apogee Sessions series on KCRW, features a stripped-down lineup performing a set of classic Nick Cave & The Bad Seeds songs, including material from the group’s recent hit album “Push the Sky Away”.

On June 19, 2013, Apogee Electronics hosted a string of live performances at the company’s Apogee Studio as part of the MTV’s “O Music Awards,” an online event that celebrates artist talent on the web with nonstop live performances.

Broadcasted live on MTV.com, VH1.com and CMT.com over a 24 hour period, the O Music Awards made its way across the nation’s most popular music cities, including New York, Nashville and Los Angeles. The Los Angeles portion, hosted exclusively at Apogee Studio, featured acts such as Grouplove, Robert Schwartzman (of Rooney), Tennis System, Night Riots and The Mowglis.

The web concert began at 7 p.m. EST with the acts broadcasted from the Apogee Studio kicking off around 2 a.m. EST and concluding around 7 a.m.

Watch the performances on the O Music Award Blog > 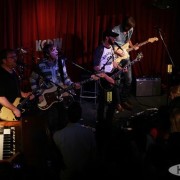 On September 26, 2012, Band of Horses performed in front of just over 200 people for a KCRW showcase at Apogee’s Berkeley Street Studio in Santa Monica, California.  The group seemed to welcome the change from the much larger venues where they typically perform, to the small intimate studio setting where they were able to easily interact with the enthusiastic crowd. The band offered a unique set with the first half being acoustic, then moving to electric after their interview with KCRW’s Jason Bentley.

As always, legendary mix engineer Bob Clearmountain was there to capture it all using Apogee’s Symphony I/O.

To hear and see the full performance, click here
http://www.kcrw.com/music/programs/mb/mb121015band_of_horses