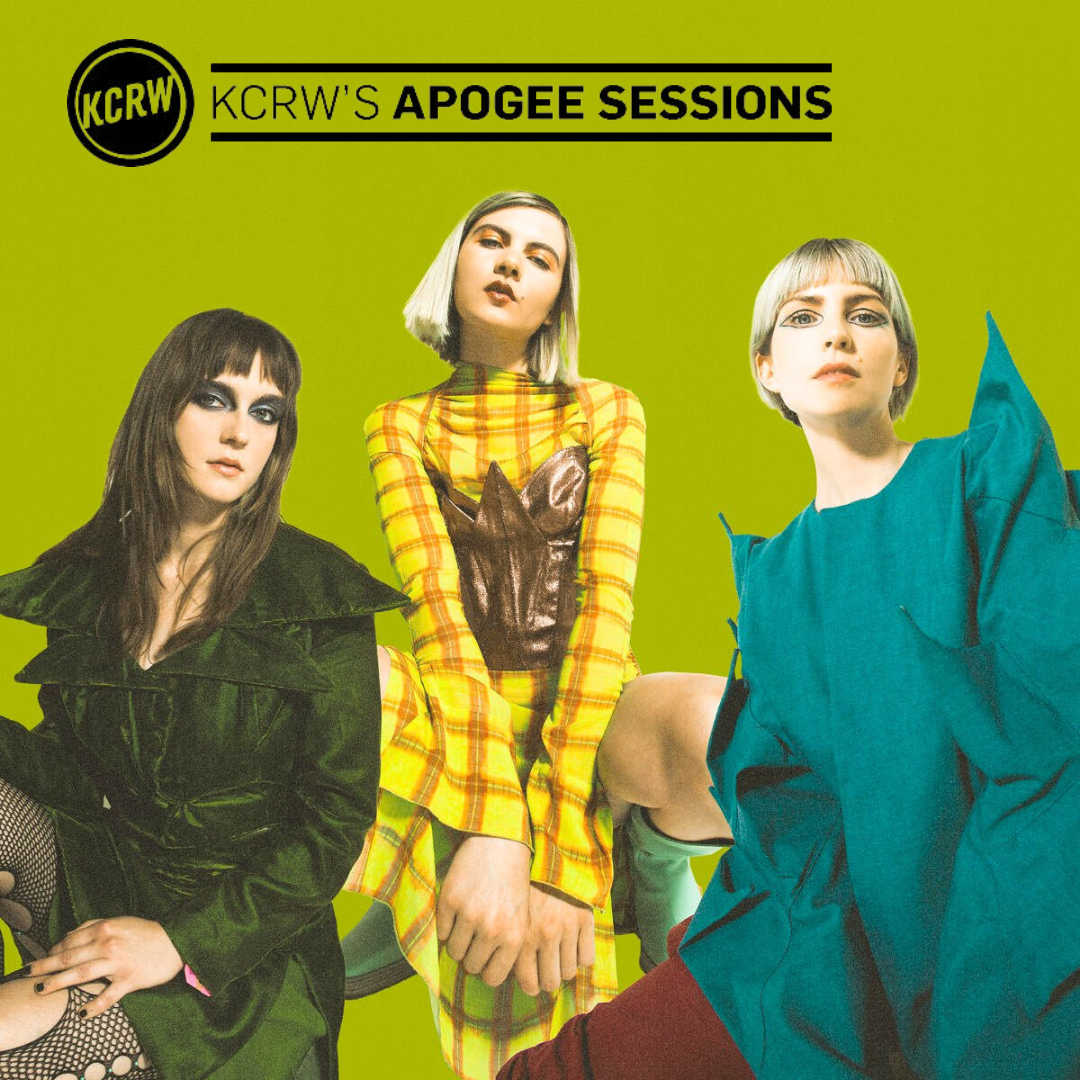 Get ready for Automatic’s quippy irreverence, packaged in glamorous deadpan and tied with a driving drumline. Their profound observations on the state of the world, enumerated with buoyant flippancy, are the perfect recipe for head-thrashing, hip-swaying, and letting loose!

It’s often said yesterday’s science fiction reads like today’s grim reality. On their new album ‘Excess,’ Automatic channel both. The LA trio’s second album for Stones Throw rides the imaginary edge where the ‘70s underground met the corporate culture of the ‘80s; or, as the band puts it, “That fleeting moment when what was once cool quickly turned and became mainstream all for the sake of consumerism.”

Using this point in time as a lens through which to view the present, Automatic takes aim at corporate culture and extravagance, weaving deadpan critiques into cold wave hooks. The album’s overarching themes of alienation and escapism emerged as Automatic wrote ‘Excess’ together, fleshing out songs before decamping to the studio for sprint recording sessions with producer Joo Joo Ashworth (Sasami, FROTH).

‘Excess’ is a definitive arrival moment for Automatic, who meld the blissful bounce of Tom Tom Club with the techno-futurist inclinations of Kraftwerk, and deliver it all with the listlessness of modern young adulthood. Even the mirrored bodice on the cover reflects the current day: distorted and chaotic with a sleek sheen. As Izzy says, “The record is about what happens to our psyches when we’re conditioned to certain values — the consequences of those values, and the desire to resist them.” Automatic captures the tense energy of our current moment, where questions are plentiful, but answers are scarce.

KCRW’s Apogee Sessions is the most intimate series KCRW has ever produced, and what makes it really special is the location – Apogee Studio, the private recording studio of Apogee Electronics and legendary producer/mixer Bob Clearmountain. With sound far superior to any live venue and a capacity of just 180 guests, this series caters to core music lovers who want to experience an artist up close. 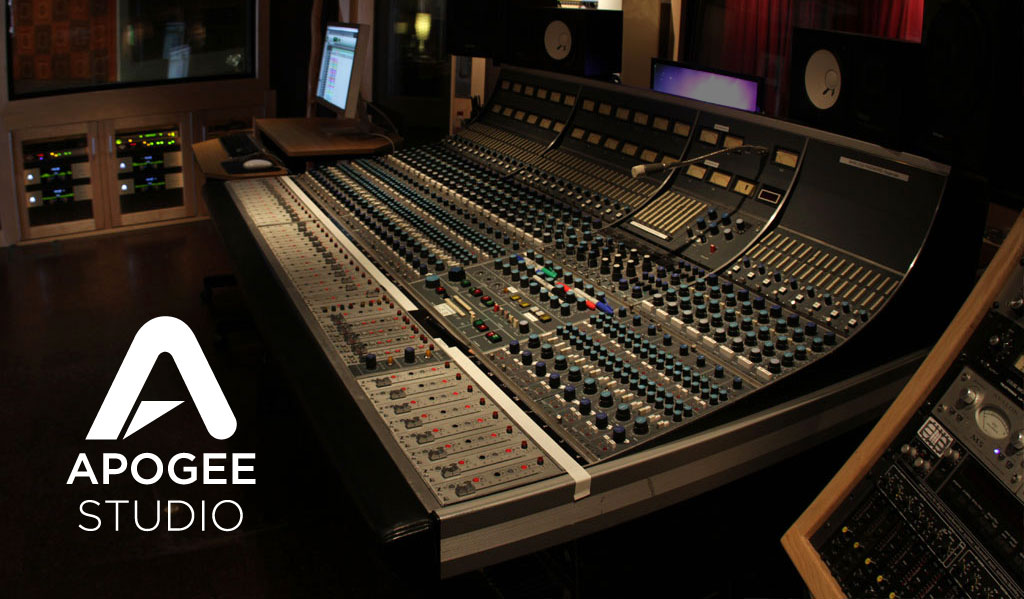 See Previous Performances and Learn More about the Apogee Studio