During the mix of “The Bronx IV”, Los Angeles based band, The Bronx, and engineer Beau Burchell hooked up an Apogee Symphony I/O to their Pro Tools HD rig and immediately knew they had to re-mix the entire record using Symphony I/O.

Later in attempt to put Symphony I/O through it’s paces, Beau “for fun” connected Symphony I/O to his MacBook Pro via USB. Armed only with Symphony I/O fully loaded with an 8×8 module & 8 Mic Pre amp module, Pro Tools on a MacBook Pro, and few microphones… The Bronx re-recorded a version of the song “Knifeman” from the 2008 record “The Bronx III”. 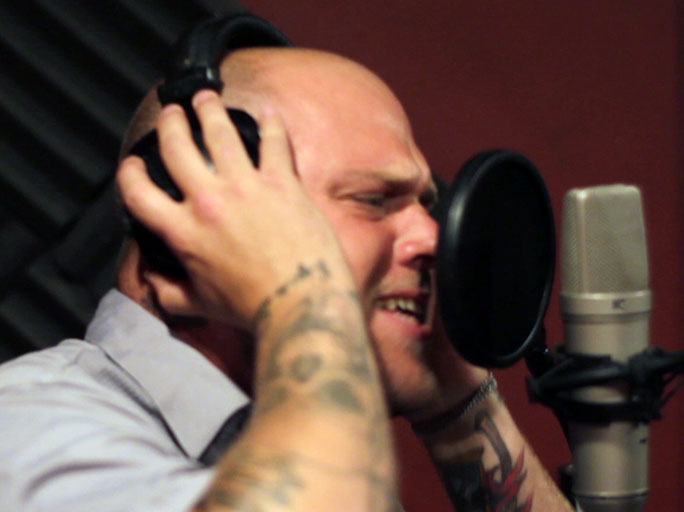 Young the Giant – Recording “Guns Out” with Apogee Symphony...
This site uses cookies: Find out more.
Scroll to top