Young the Giant – Recording “Guns Out” with Apogee Symphony I/O

When Young the Giant set up their home studio to start work on their new record, they chose Apogee’s Symphony I/O, equipped with 16 channels of I/O and an 8 channel mic preamp module, as the studio centerpiece. They are, as Eric Cannata the bands guitarist describes it, “now able to make records at home”. In this sample, Young The Giant records a live version of “Guns Out”, a track from their self-titled debut album. 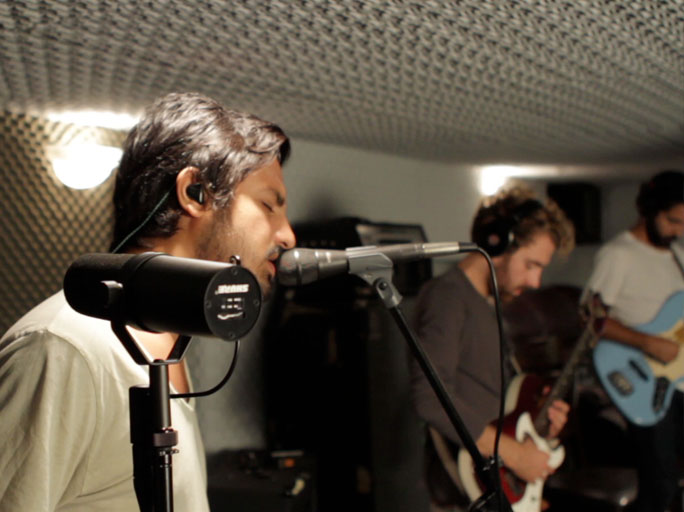