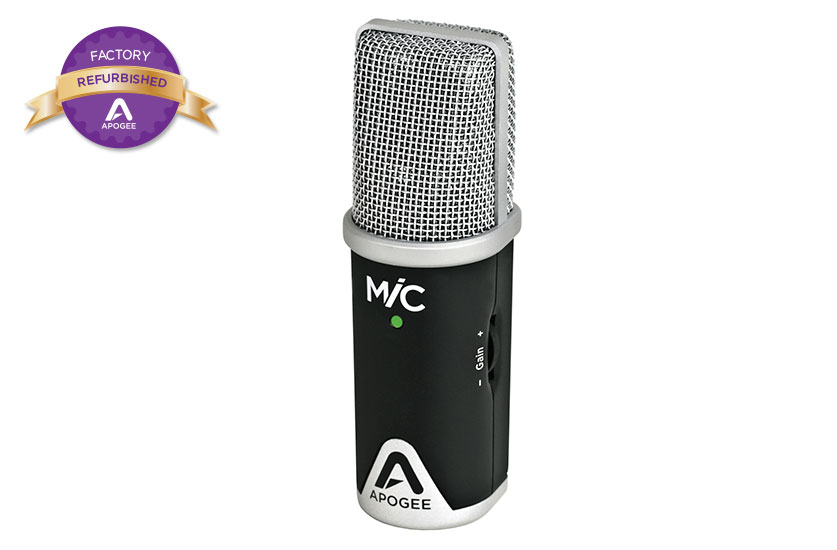 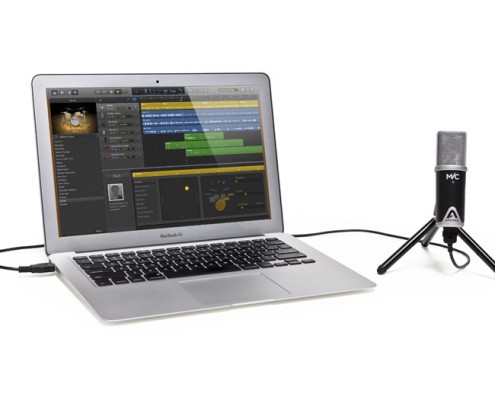 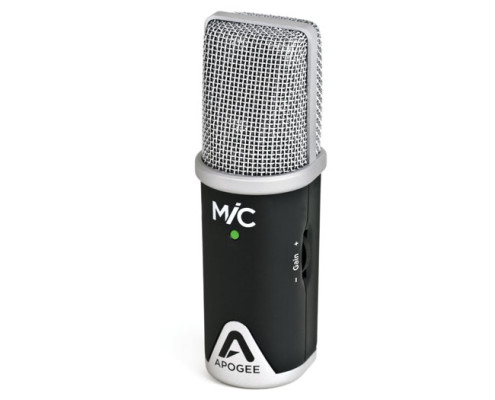 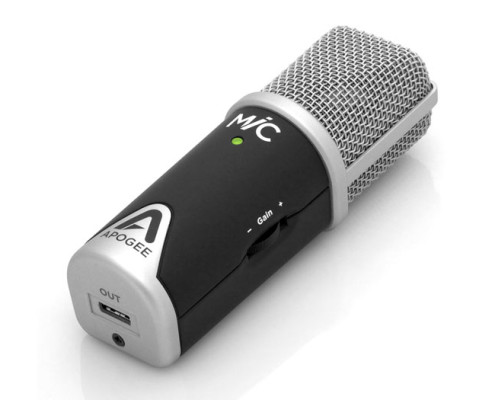 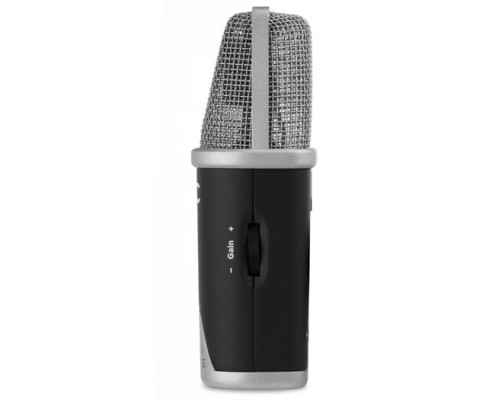 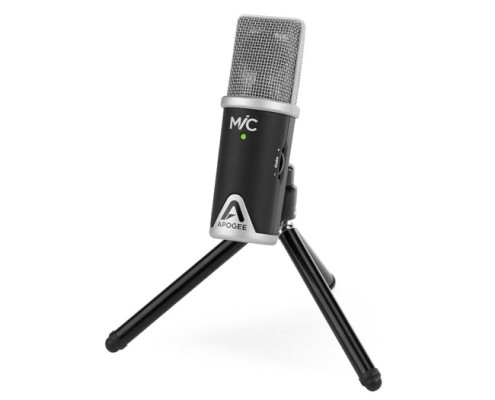 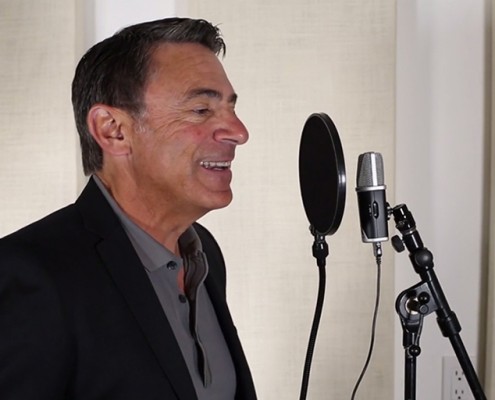 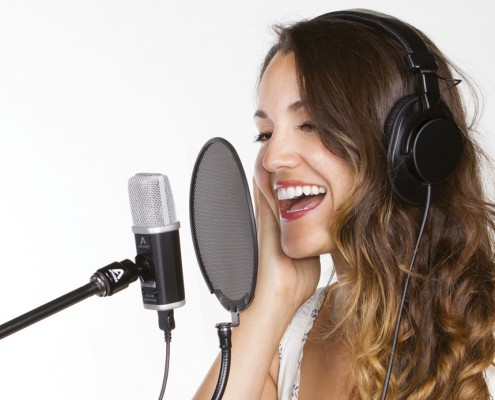 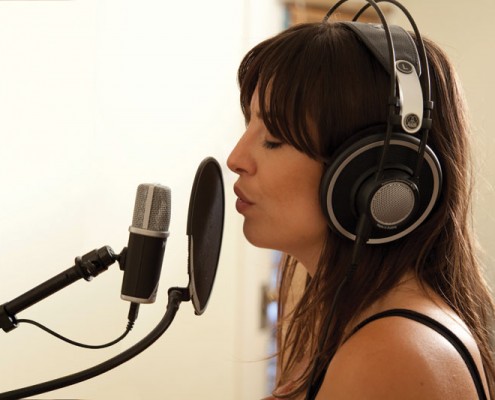 Apogee MiC 96k is a digital microphone designed to deliver studio quality recording you can take anywhere. Use MiC 96k to record vocals, spoken word, acoustic guitar, piano, drums. ..anything! Inspired by the most revered and classic microphones in history, MiC 96k is designed to sound amazing and be easy to use with your Mac. (Works with iPhone and iPad, Lightning cable sold separately)

Three products in one small package

MiC 96k combines a microphone, microphone preamp and an A/D converter into one compact device. Apogee has carefully designed each part of MiC 96k to deliver the lowest noise and highest quality signal possible for a digital microphone. And it all fits in your pocket.

Built for the future

Introduced in 2011, the original MiC became the mobile microphone of choice for both aspiring and professional artists looking for that big-studio microphone sound. Redesigned for the future, the new MiC 96k delivers unsurpassed recording quality. MiC 96k is optimized for the latest Apple devices, including the ability to record in pristine fidelity – up to 24-bit/96kHz.

Since 1985, Apogee has continually produced award-winning technology that powers many of the world’s most respected studios. Products like Symphony I/O,Duet, ONE, JAM and MiC have been instrumental in capturing countless GRAMMY and OSCAR winning performances by today’s biggest artists. Making you sound amazing is our passion.

Refurbished units may have been used for demonstrations and testing purposes, trade shows, or may be returned stock from our dealers and distributors. Some units may show slight cosmetic wear. Each refurbished product has been fully tested and brought up to specifications by Apogee technicians.

iOS Upgrade Kit (Apogee ONE for Mac)
Scroll to top