You are here: Home / Duet 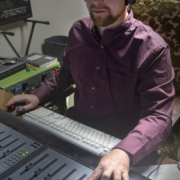 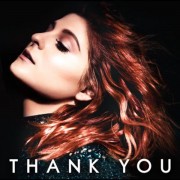 Meghan Trainor is back at with her second studio release after a dominating performance with “No” while Pierce the Veil and Jennifer Nettles follow closely on this week’s Billboard 200. 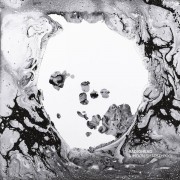 New week, new albums, new standings. All three of these artists had their new albums debut on the Billboard 200. Here are this week’s artists that made use of Apogee products during their rise to the Billboard. 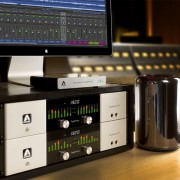 So you’ve decided you need a new interface and you’ve been scouring the internet reading reviews and tips on picking out the perfect fit. Let’s review the questions you should be asking in order to find out exactly what you’re looking for. 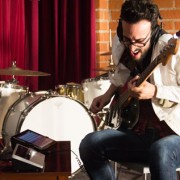 If you’re in a situation where you are recording a performance and you encounter unexpected high level, the damage is done. However, if you are tracking the performance through an Apogee interface with Soft Limit, you’ll be covered and avoid disaster. 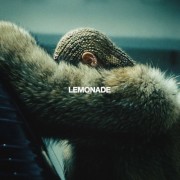 Let’s take a look at three albums on this week’s Billboard 200 created by today’s influential women and Apogee Users. 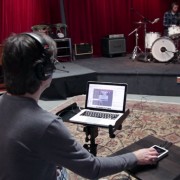 Apogee has taken a unique design approach to their built-in mic preamps to achieve the best performance of any audio interface. Apogee’s Advanced Stepped Gain Architecture™ features a circuit that is dynamically optimized at different gain settings to provide superior bandwidth, ultra low noise and nonexistent distortion across an unprecedented gain range of 0-75 dB. 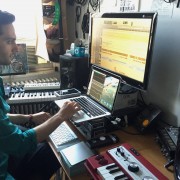 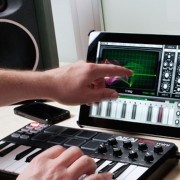 With the invention of the iPad came the transition into a more mobile workspace. Rather than being tied to your computer or a clunky external hard drive, you can now record straight to your iPad on the go. The ability to access your multitrack session anywhere and anytime is an incredible advantage when it comes to productivity. Working with a tablet allows for many beneficial features you may not get with a computer or laptop. 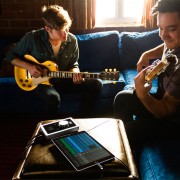 Recording music is more mobile than ever as technology continues to advance. Many people find themselves setting up shop at a friend’s house, busses, stages, or at home away from the studio. You never know when the moment is going to strike and you’re looking to hit record. The need for recording in the studio is a thing of the past. Take your studio with you and record wherever inspiration hits.