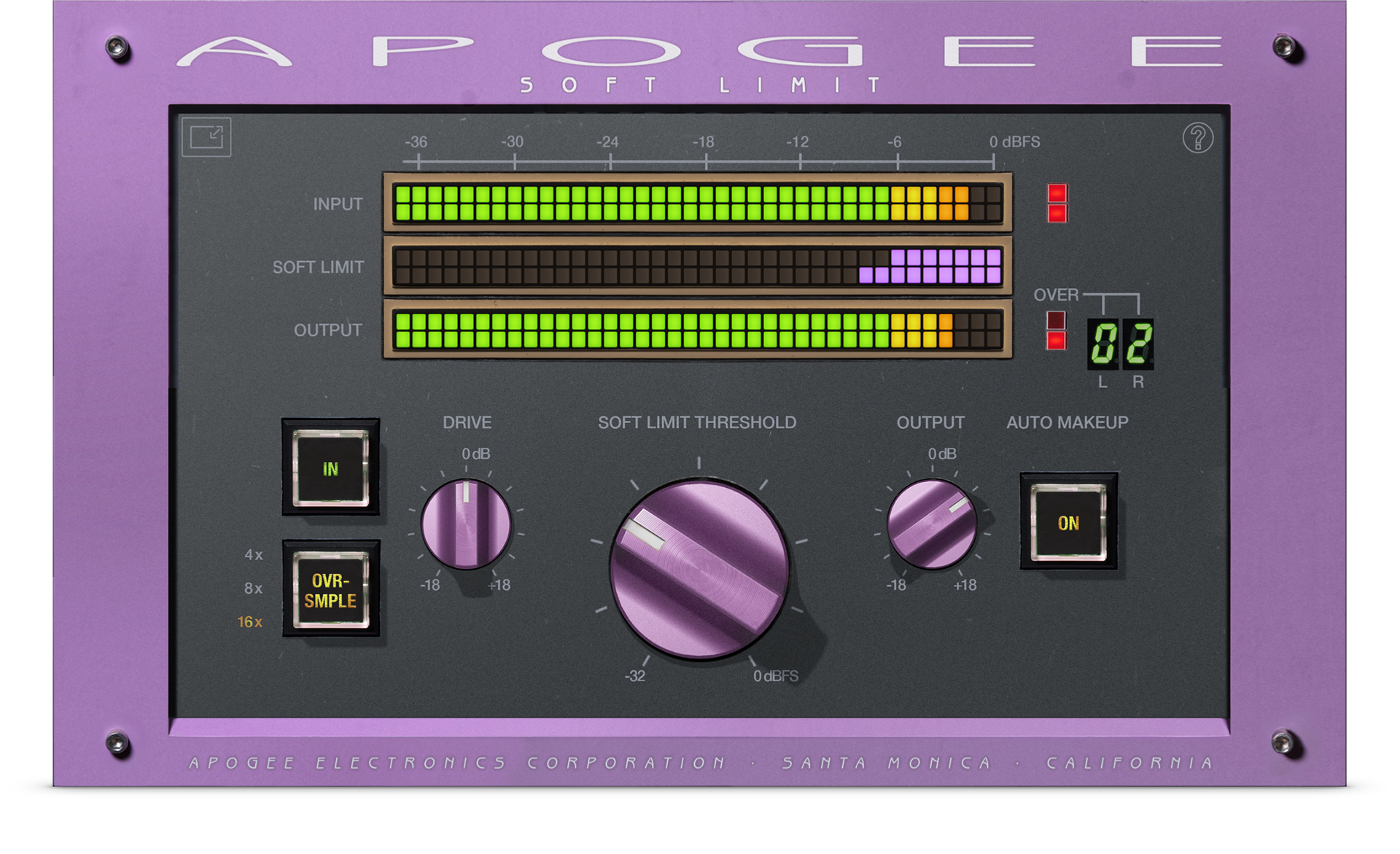 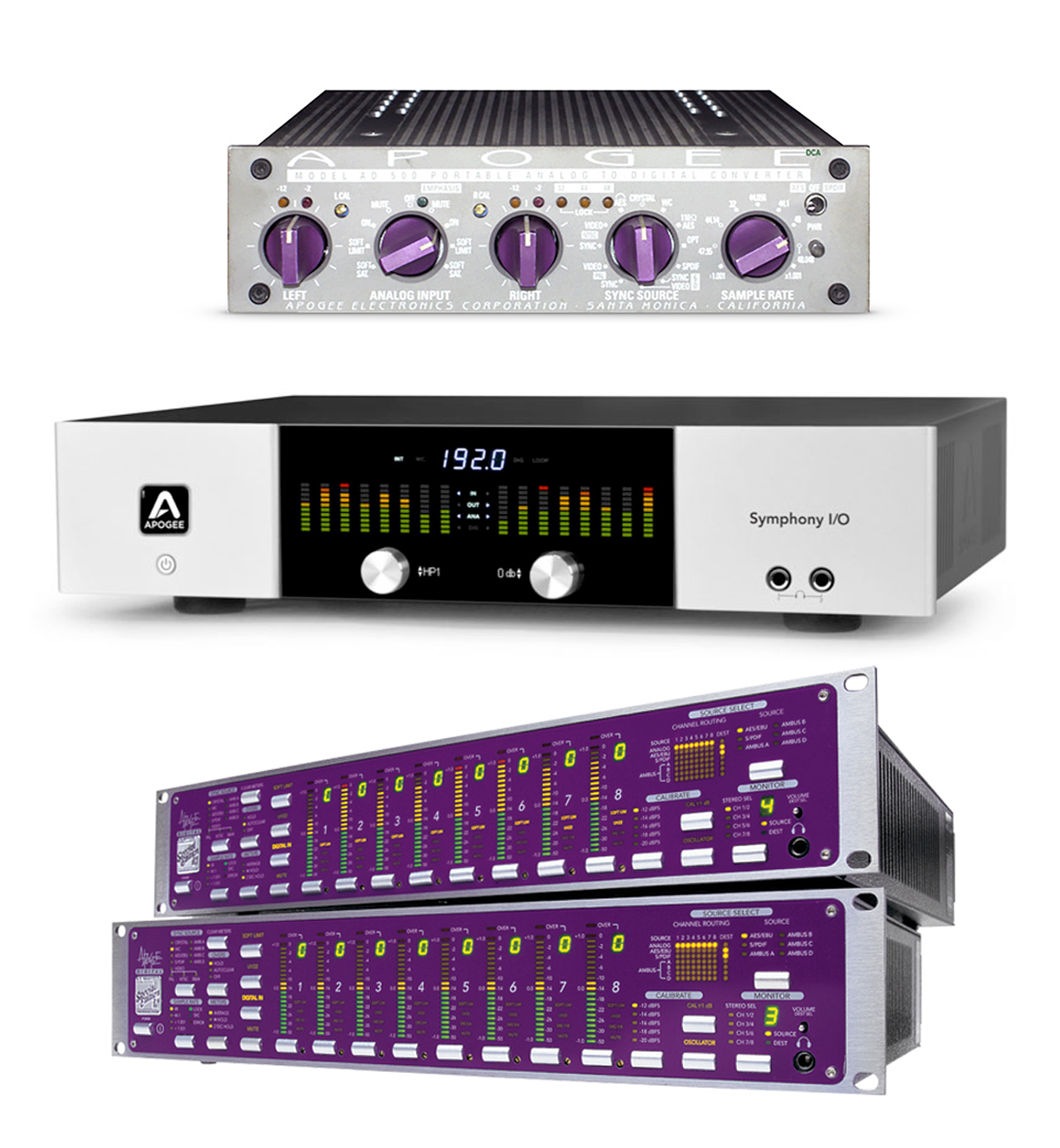 Soft Limit has been an integral feature of Apogee converters since the AD-500, our first standalone A-D converter released in 1991. And now, for the very first time, this simple but highly effective analog tape emulation is available as a free audio plugin.

During development of the AD-500, we recognized that, while the new digital audio technology offered superior performance and lower distortion, the technical deficiencies of analog tape created a pleasing sound that engineers didn’t want to give up. And so Soft Limit was created, an analog circuit placed before the A-D conversion stage to gracefully round transients and add harmonic warmth.

Soft Limit has been a feature on pretty much every Apogee A-D converter since, from the AD-8000 to Symphony I/O to the latest Duet 3. 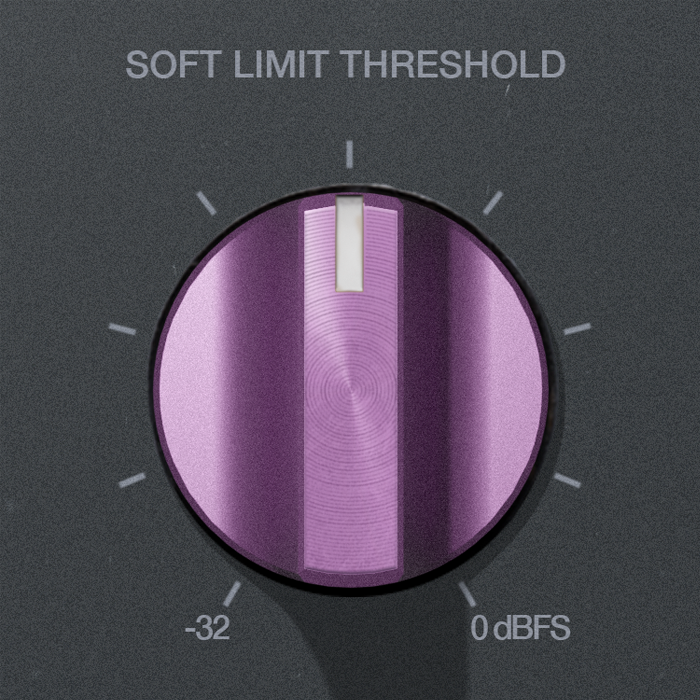 The original Soft Limit circuit had a fixed Threshold, limiting the ways it was employed. The Soft Limit plugin allows you to adjust the Threshold down to -18 dBfs, so you can dial in the entire range of Soft Limit 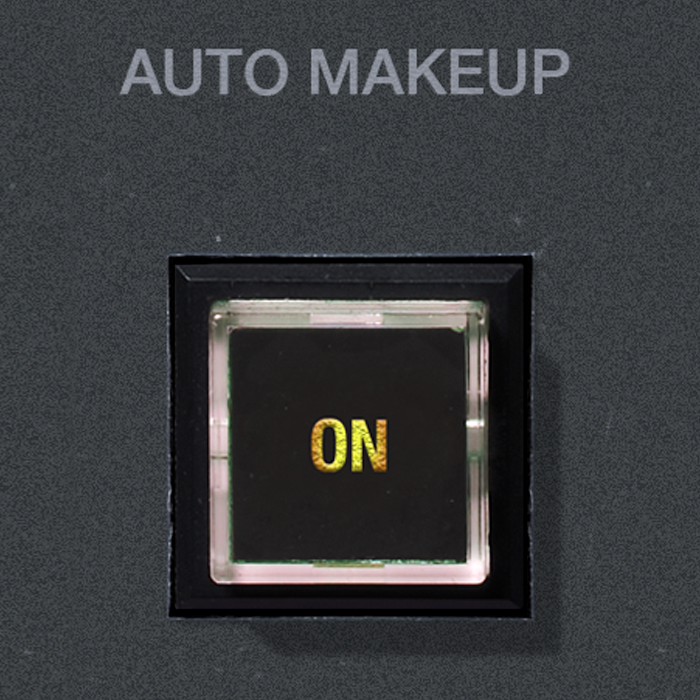 With Auto Makeup on, level is added as you lower the Soft Limit Threshold, perfectly managing gain so you can concentrate on achieving the sound you’re after. 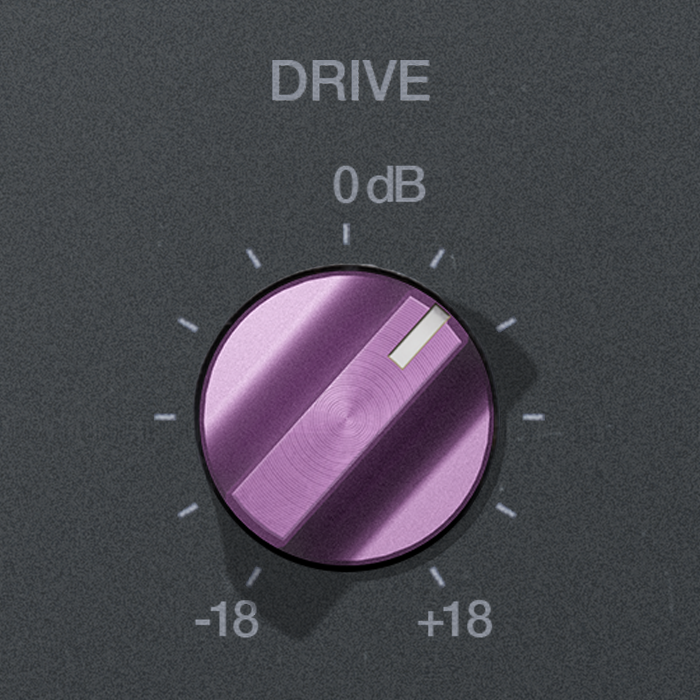 To access the crunchier side of Soft Limit, the Drive knob offers ± 18 dB of level trim before Soft Limit. 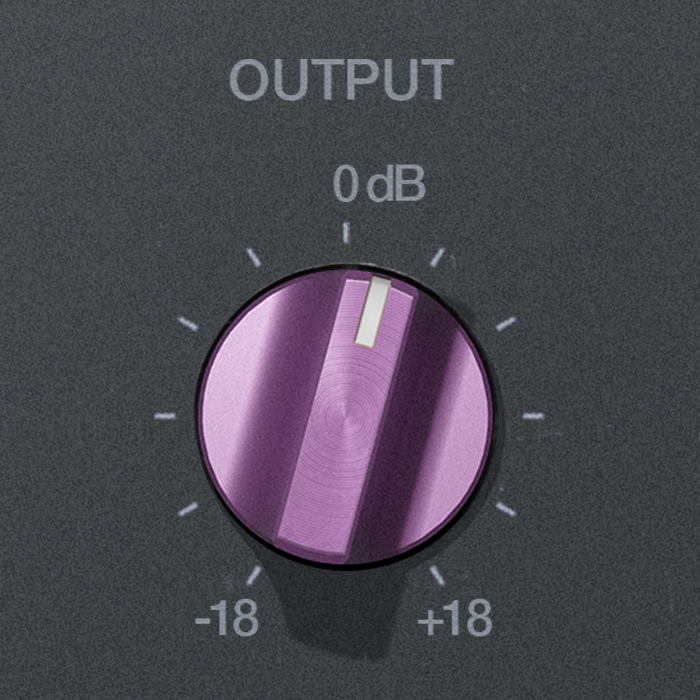 Once you’ve set everything else to perfection, the Output knob offers ± 18 dB of level trim to optimize the plugin output for the next stage in your DAW. 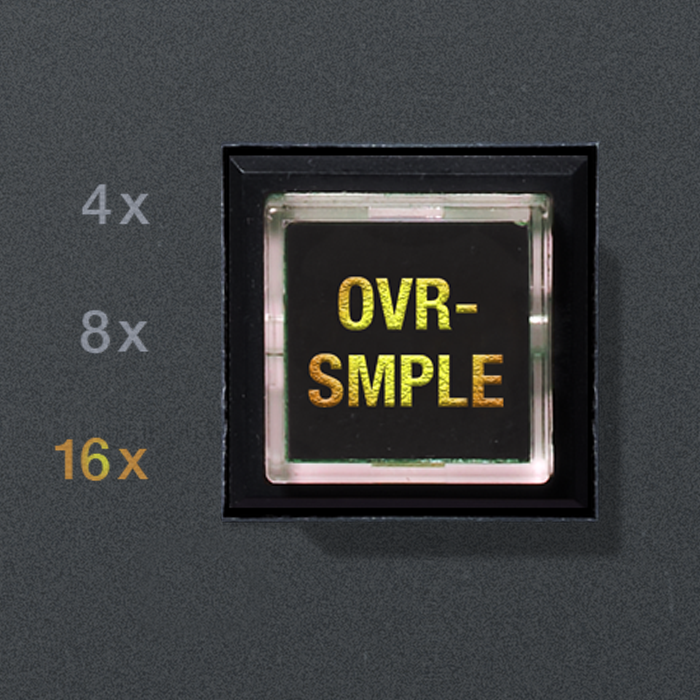 The plugin offers oversampling rates up to 16x, so you never encounter the strident effects of aliasing. Even at the highest oversampling rate, Soft Limit is highly efficient with CPU power and super low latency. 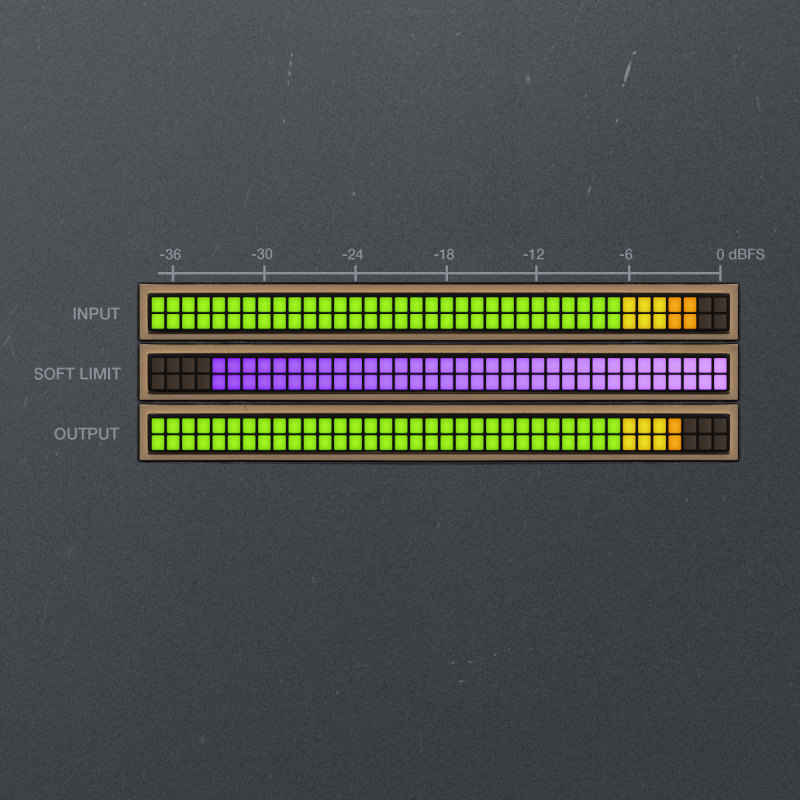 Soft Limit’s precise Input, Soft Limit and Output meters shows you exactly how Soft Limit is shaping your sound, from subtle to super-charged.

Get Soft Limit for Free