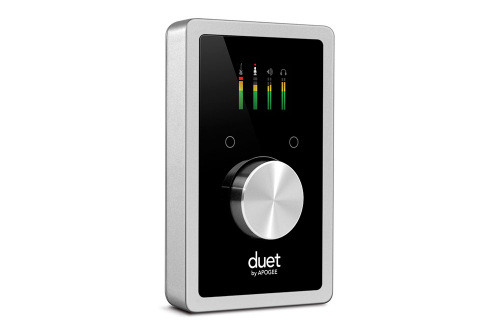 Due to the discontinuation of essential components, Apogee is announcing Duet iOS/Mac is officially EOL (end of life).

When the original Apogee Duet was introduced in 2007 it transformed the home studio market by offering professional grade recording in an elegant and easy-to-use portable package. Duet appeared on countless hit records and its popularity created a new pro audio category that would spawn many imitators. In 2011 and again in 2013 Duet evolved to offer even better sound quality, a dynamic OLED display, Windows 10 compatibility and iOS connectivity for the expanding mobile recording market.

While this marks the end of maintenance, production, and sales of Duet iOS/Mac, Apogee will continue to provide support for Duet iOS/Mac customers. Software development for some future macOS/iOS and Windows versions will also continue along with Maestro app updates and bug fixes. 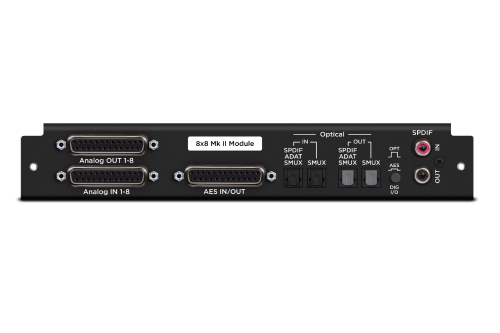 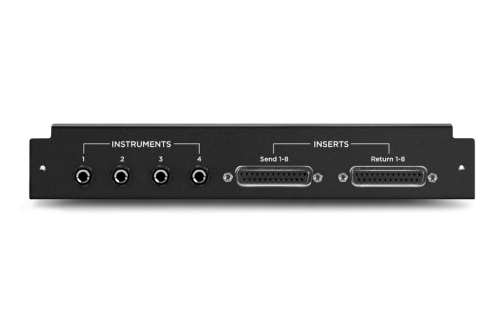 Duet for iPad and Mac 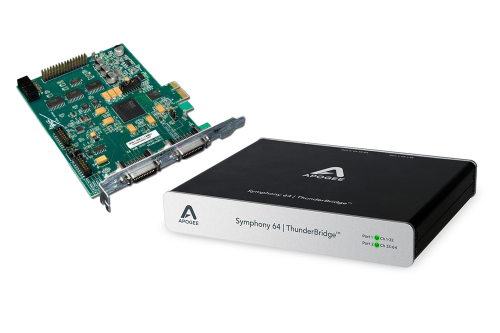