“If you are looking to perfectly record your analog synths, the apogee symphony desktop will capture every nuance. For raw digital synths, using the Preamp emulations will soften any harsh edges and make them sit in your mixes effortlessly.”

Kurt Uenala is a grammy award nominated producer, programmer, and songwriter based in Iceland. He has remixed and worked on a wide variety of music projects such as Depeche Mode, Erasure, The Kills, Dave Gahan, Moby, Black Rebel Motorcycle Club, Soulsavers, The Big Pink, Bleachers, Yelle, The Ravonettes, and many more.

Kurt has recently been using the new Symphony Desktop in his new studio, and we were lucky enough to get his thoughts:

It’s small enough to travel with, if needed and its so versatile. The headphone preamp also is really top of the line which is important when you’re away from your Speakers.

What do you enjoy most about your Symphony Desktop?

Definitely the versatility. It’s a solid input stage with soft limit and a clean signal but then you can also go wooly with the preamp emulations. Its wonderful….

What’s your setup like and how are you using your Symphony Desktop?

I am using it as a main converter as I only need 2 inputs at once for stereo synths. I route everything through an SSL SIX and then send it into the Symphony Desktop. Super easy!

How does your Symphony Desktop help you achieve your sound?

I love how easy and fast it is to use. It almost feels like cheating to dial up a nice hairy synth bass by using the preamp emulations. Also, all the routing is very intuitive and I have been a fan of Apogee’s Soft limit feature for decades! So great to have that as a safety net when recording an unpredictable source.

Who have been your greatest influences & or motivators?

The late 80’s were a great time for music of course. New technologies in music and the bands that used them such as Depeche Mode, Neubauten etc moved things along so fast. A big milestone was the Icelandic band the Sugarcubes. The rawness of their performances and fresh approach was extremely inspiring. Also the late 90’s artists Orbital, Bjork, Prodigy, Moloko. In the early 2000 acts like Skanfrom, Console, Solvent, Ulrich Schnauss, Plone…
These days i really enjoy many releases from Alva Noto and still love Sakamoto and Laurie Anderson. The 90’s ravey sounds creeping back into fashion also make me very happy.

Tell us a bit about yourself.

I’m from Switzerland and grew up in a small village in the german speaking part. My brother was a big Depeche Mode and New Order fan and then we saw the “Merry Christmas Mr. Lawrence” with the Sakamoto Soundtrack and that really blew my mind. But i was not making music back then. Just playing Cello. Creating music came later, when I was a bass player. I had a drum machine and a 4 track and made stuff, but often with a Bass instead of a synth. When I arrived in NYC, around 2000 Electroclash was taking off in New York and I was lucky enough to live 100m from the heart of that scene, right by Club Luxx. It was a great time. I just kept making my own stuff and then stumbled into programming and production as a means to pay rent in NYC.

How long have you been a Symphony Desktop user?
Just recently! Bu i have used Apogee gear for a log time. Back in 2003 i did everything with just a computer, 1 polysynth and an apogee minime. It was heavenly to get such a quality recording at home.

Learn more about Kurt’s projects by visiting his website: http://www.kurtuenala.com/ 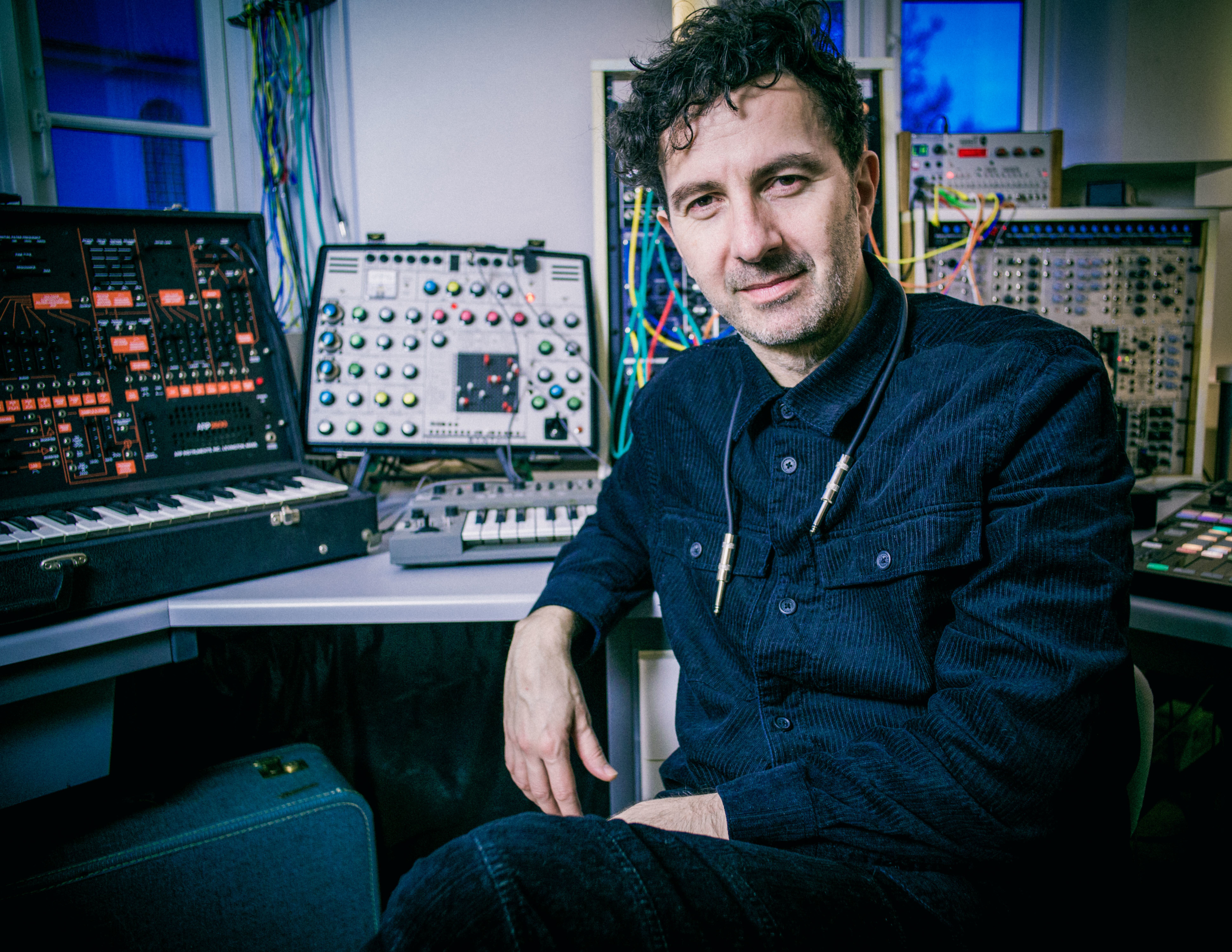 The Key to Pro-Quality Vocals for Music, Podcasting Voiceover and YouTube
Scroll to top