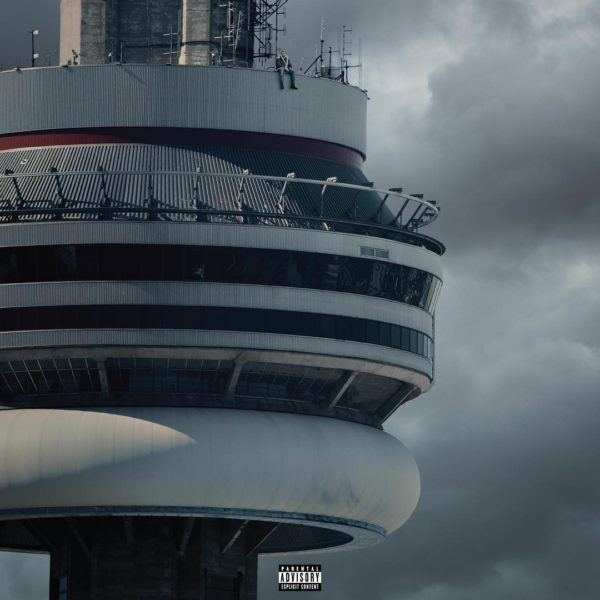 Drake has toppled the Billboard charts this week—taking #1 in four major categories: The Hot 100, Billboard 200, Top Album Sales and Digital Songs. “One Dance” is Drake’s first #1 song on The Hot 100 as lead artist.

With much anticipation and built-up hype, Views also finds itself at #1 on this week’s charts which comes as no surprise. Not to mention Drake also landed an astonishing 20 songs on The Hot 100 this week. The 6 God has taken over everything, folks.

Noah “40” Shebib, Drake’s long time friend and producer of almost every hit, is a known Duet user citing in a Sound On Sound article that he uses it whenever he uses his Mac.

“I want to be able to use anything at any given moment, so I’m constantly running two systems. My PC has an RME Babyface audio interface attached to it, while my Mac has the Apogee Duet 2 audio interface.” 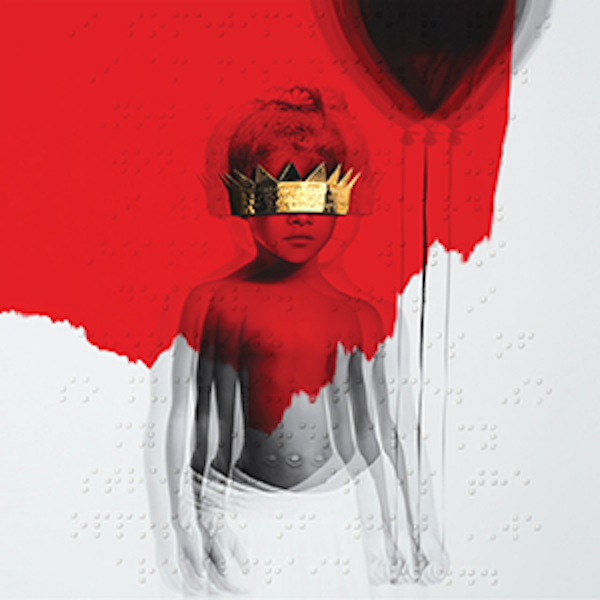 Finding herself in the top 10 for the past 15 weeks, Rihanna continues to dominate with the success of her album ANTI. Featuring the pop hit, “Work”, she has established her radio presence this year and made everyone sing along during their morning commute.

Manny Marroquin, who is credited for mixing on the album, is a known long-time user of Apogee AD-16x and DA-16x. In this video, you can see Manny demonstrate using Waves plugins to mix “Umbrella” from the ANTI album. 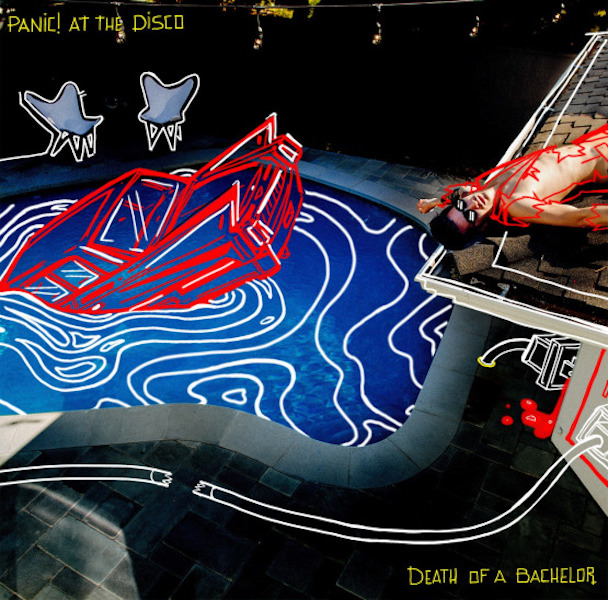 Panic! At The Disco | Death Of A Bachelor

Panic! At The Disco fought their way into the hearts of teens during the early 2000’s. Having consistent mainstream success, the band has found themselves on the Billboard 200 for the 16th week straight. Last week, Death Of A Bachelor was sitting at #34 before jumping all the way to #17 and earning Billboard’s title of “Greatest gainer this week.”

Producer Jake Sinclair recorded Death Of A Bachelor through Apogee Symphony I/O. He is also a dedicated user of Duet, Mic, JAM and other Apogee products.

What Kind of Interface Is Right for You?
Scroll to top