Harrison Kipner is a fiercely independent third generation songwriter, performer and producer. His “sunny and sour” melodies and lyrics provide a glimpse into what makes him tick and the contrast of his affable but direct demeanor comes across with added depth in his music. Comparing his compositions “Monster” (winner of Best Music Video at LA Femme Film Festival) and “1234 Your Love” you can hear Kipner exploring his writing range and finding different equally compelling voices. The diversity of his songs has the continuity of simple but sophisticated lyrics and irresistible hooks.

Harry’s grandfather and father set the bar intimidatingly high for success in the music business. Grandpa, Nat Kipner, was a hit songwriter who wrote the 1978 U.S. No. 1 hit “Too Much, Too Little, Too Late” by Johnny Mathis and Deniece Williams. Nat produced the Bee Gees’ second album and from there went on to play a key role in their incredible success. His passing was a wake up call and prompted Harry to take a chance on a career in the family business. Steve Kipner, Harry’s dad is a Grammy nominated singer/songwriter/producer. Steve co-wrote the 1981 mega-hit “Let’s Get Physical” recorded by Olivia Newton John. The song would go on to become a cultural phenomenon and stay on the US charts for 21 weeks. Steve has had countless hits, and written songs for major artists like Chicago, Christina Aguilera, Joe Cocker, Cher, Natasha Bedingfield, and The Script. Steve is also the co-founder of Phonogenic Records. 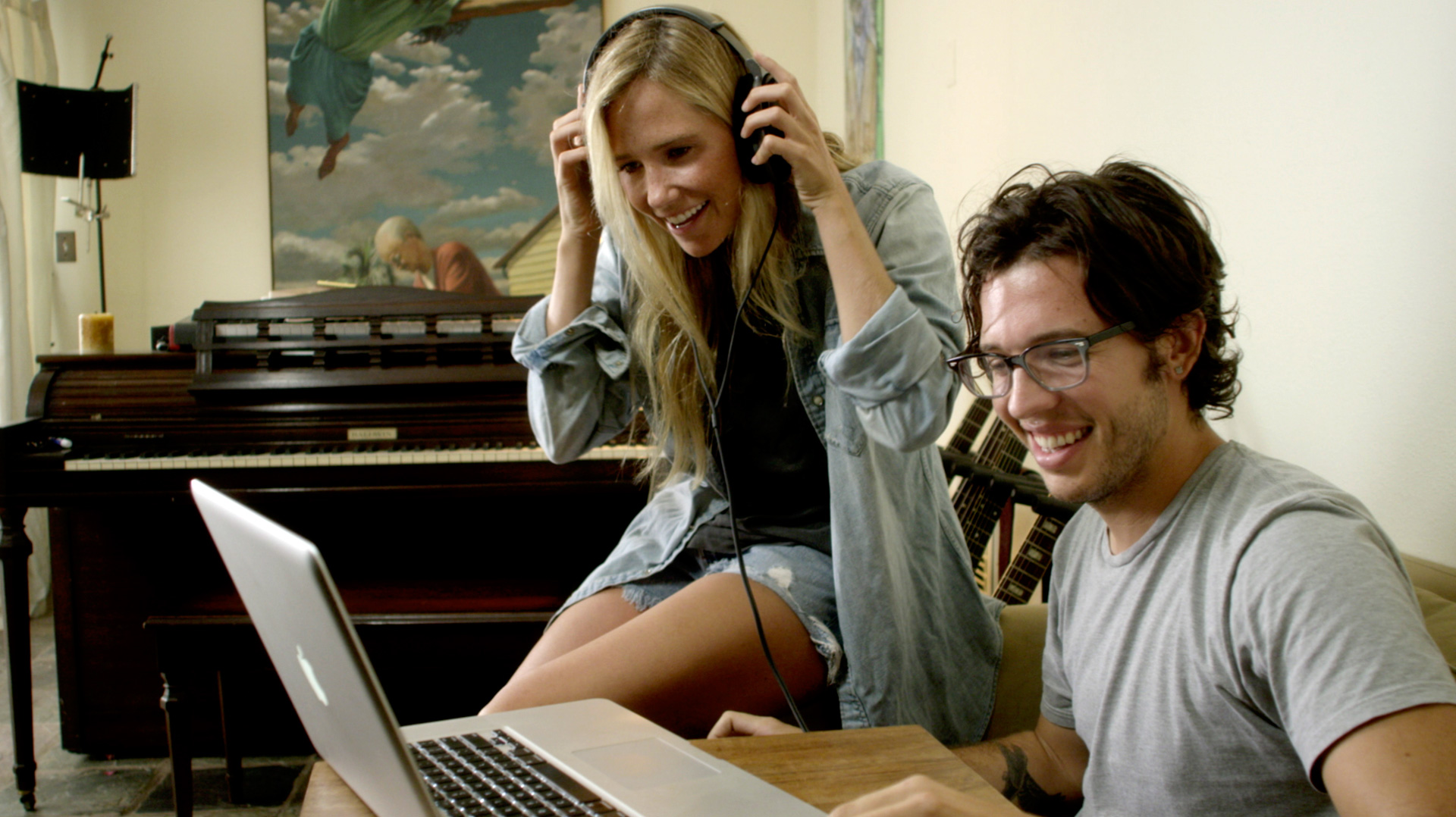 We spent the day with Harry at his music making hide-away in Venice, CA. and got a glimpse into the world of a young artist that wants to determine his own destiny and find his true voice. Harry has a cozy but inspiring space packed with a music makers essentials; high quality recording gear, an excellent selection of acoustic and electric instruments and a mini-fridge. The neighbors are not music lovers, but Harry manages to make it work.

After being around music-making at such a high level for all of his life Harry understands the role quality plays; quality of craft and of tools. Harry records everything with an Apogee Quartet. When he is simply listening to music (he likes to obsess and loop his favorites) or when he wants to share work-in-progress with his dad, he brings Apogee Groove. “When I play something to him, I need it to sound good, so I bring the Groove.” Harry remarks. “I just plug it into a laptop and it feels and sounds like it was in the studio.”

“When I play something to him, I need it to sound good, so I bring the Groove.”

Harry sites his dad as his greatest creative influence and along with Sister Sophie, Steve is the go-to critical listener for new tracks. Steve and Harry have a competitive and affectionate rapport when it comes to conversations about the craft of music writing and production. Watching them sit down for a critique of Harry’s latest song is a treat and a one-on-one master class. Steve offers catchy, rhyming, words of wisdom like “don’t bore us, get to the chorus” and Harry takes them to heart and takes the song back for the finishing touches. Harry, wise beyond his years, shares his own words of wisdom “You can’t fake goosebumps… that’s the only way you can tell that something’s right”

Listen to “Working For The Honey” by Harrison Kipner 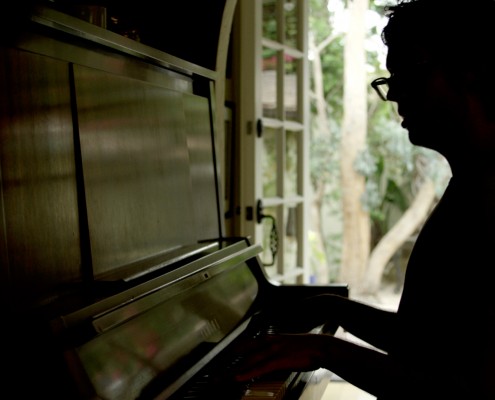 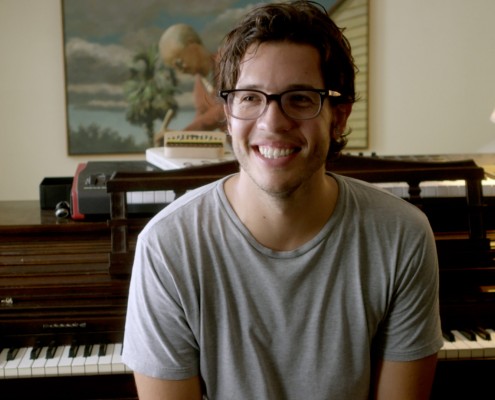 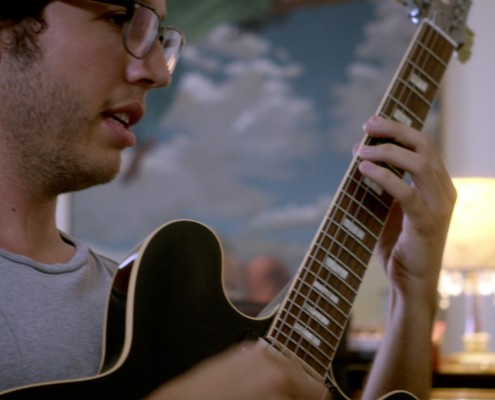 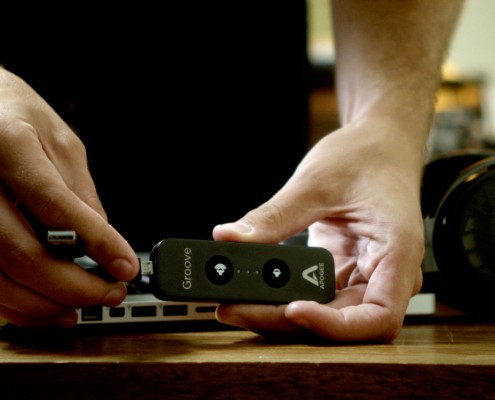 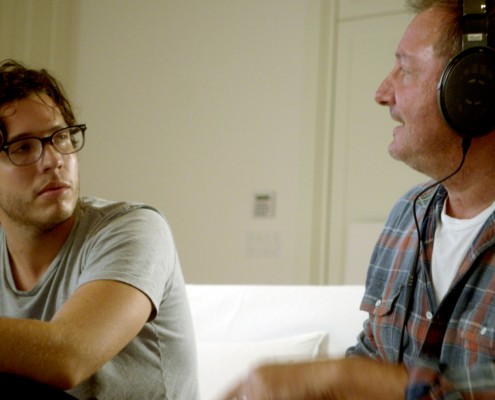