Andrew Gold (AKA Team EZY) is an up-and-coming producer and DJ hailing from Los Angeles. Drew began his career performing at local warehouse parties and events before touring for several years as a DJ tech for Skrillex, renowned artist and friend. In mid-2015, Drew took his next step forward performing and producing his own records. We spent some time with Drew as he was putting the finishing touches on his set for an upcoming performance at .party() | los angeles. 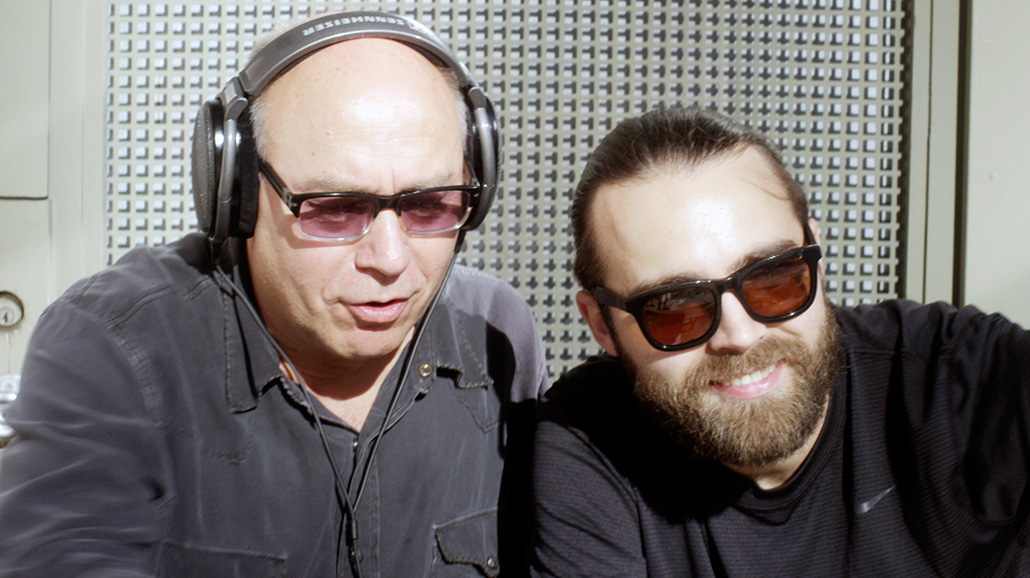 Many of Drew’s tracks are created using virtual instruments running in software programs like Ableton Live and Apple’s Logic Pro X. One distinct advantage of this process is that some tracks don’t require expensive studio gear like microphones, preamps or acoustically treated performance spaces. Without these limitations, Drew can set up and work on new songs just about anywhere. When creating a song, in his studio, Drew uses the Apogee Duet for its professional quality AD/DA conversion and mic preamps. When he wants to make or share music on the go, he takes the Apogee Groove USB headphone amp and DAC. “Apogee [is] one of my favorite companies around and Groove is a little treat that makes the listening experience a lot better when you are on the road and out of the studio”, Drew comments.

Drew’s father Jon Gold is a visual artist and seasoned multi-instrumentalist. Jon was also an early member of Oingo Boingo (then known as the Mystic Knights of the Oingo Boingo). Growing up in an artistic environment, Drew was exposed to many different kinds of music since before he could walk. “I was the kid listening to classical music in my baby crib”, he explains. Along with girlfriend Nicole, Jon is one of Drew’s most trusted critics “He’s like an old school musician who loves to give me critiques on my new school sound and lack of melody” Drew laughs. Despite their generational and stylistic differences, Drew and Jon connect on a key principle and challenge; how do you engage and bring an audience along with you on the journey that is a live musical performance? When Drew brought 2 tracks, 1 “pretty chill” and 1 “more turnt up” for Jon to listen to he asked,“So what do you think man… what should I open with tonight?”

“It’s like having a conversation with the crowd… I’d love for all y’all to be part of the ride. Let’s go!”

While Drew clearly values the input from his critical confidants he has his own keen sensitivity and sensibility to the experience he wants his audience to have. He is driven to share his love of music and the music he makes with like minded family, friends and audiences. “The first time I dropped one of my songs I was super scared. I thought the crowd was going to die” he remarked. “So I saved it for the very end and it sounded large and if felt really good and everybody stayed”, he continued. It was like a pretty surprising nice little feeling.”

Watching Drew at work and hearing him talk about what making music means to him is inspiring. It is his vehicle for connection and a pure communal experience that he wants to share. But he wants to show you where it takes him and what it means to him as an artist.

“It’s like having a conversation with the crowd. I’m gonna go where I’m going and I’d love for all y’all to be part of the ride. Let’s go!” 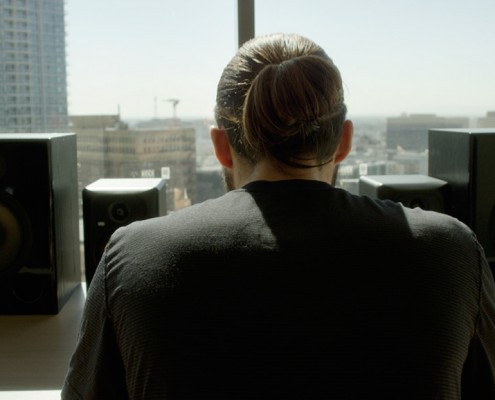 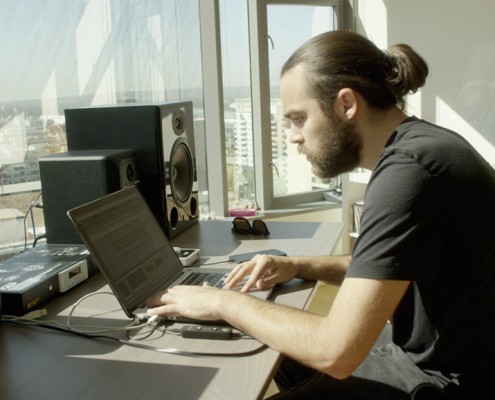 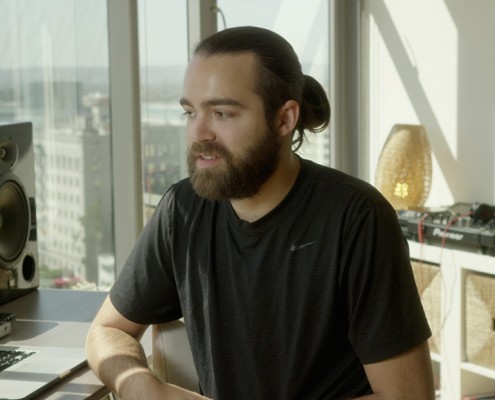 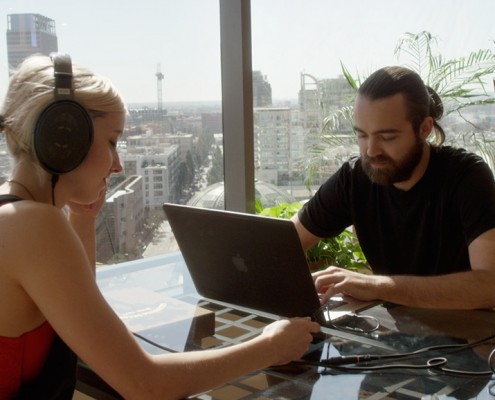 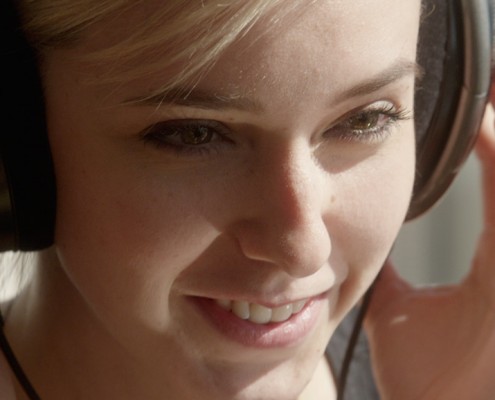 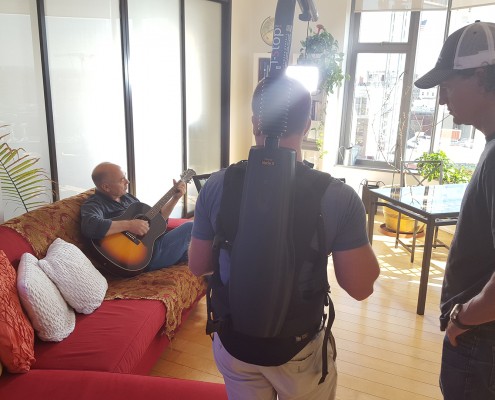 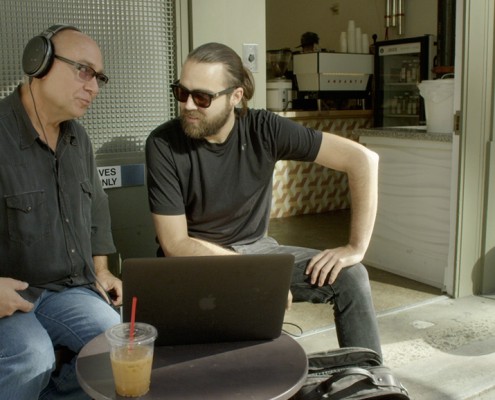 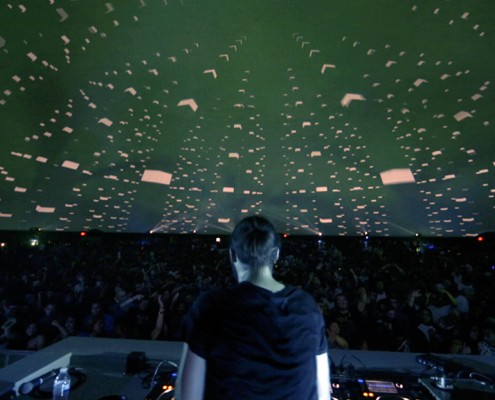