The Twilight Concert Series on the iconic Santa Monica Pier is Southern California’s premier free outdoor summer music event. Every Thursday night from July to September, visitors come from all over to watch a wide array of artists perform in a beautiful ocean-view setting. Apogee’s headquarters is located just 3 miles away from the Santa Monica Pier, and with the company’s constant commitment to serving local community, it was only fitting that the company be involved in this year’s events. 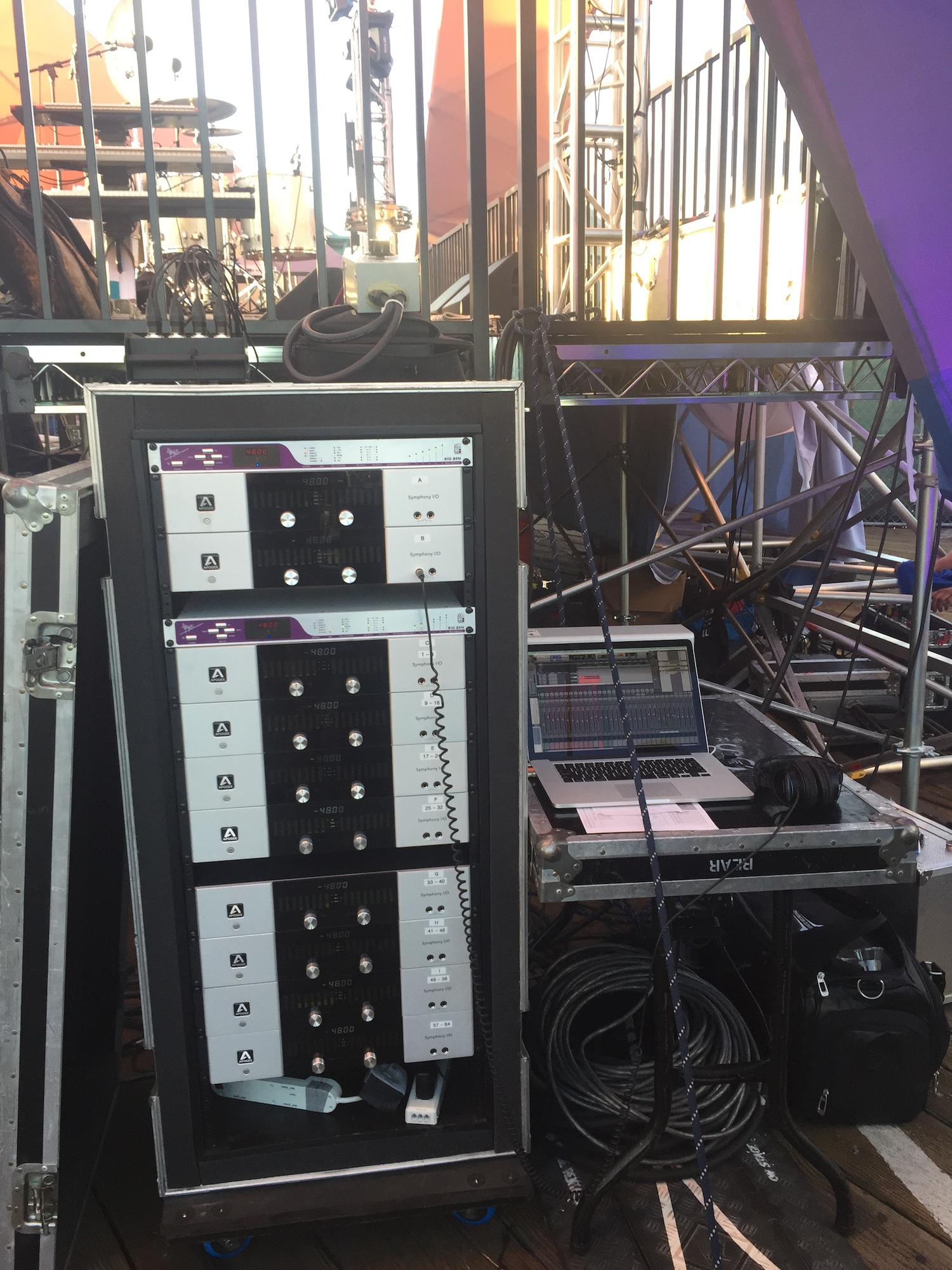 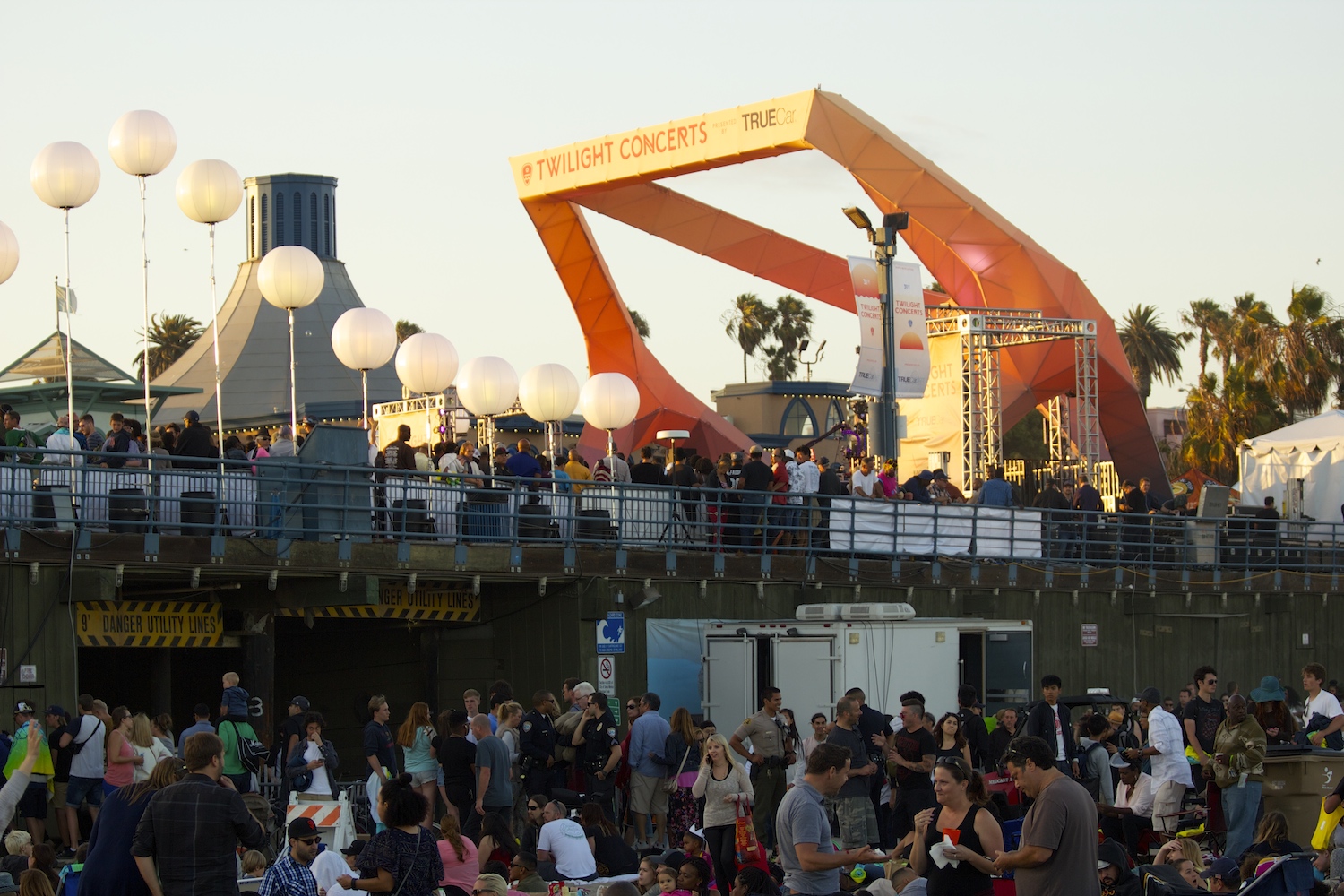 The audio from these performances is captured using Apogee’s flagship Symphony I/O audio interface and mic preamps. 64 channels of simultaneous inputs are split three ways from the stage.  The recording rig feed is connected to the inputs of Apogee’s Symphony I/O, boosted to line level using the built-in mic preamps and converted from analog to digital using Apogee’s legendary conversion. The Symphony I/O’s are connected to a Pro Tools HD native audio interface, allowing those 64 channels to get into a MacBook Pro laptop via a single Thunderbolt cable and recorded with Pro Tools software.

This state of the art recording rig is truly one of a kind. Gone are the days of truck storage, heavy lifting, and onerous setup – the versatility and convenience of Apogee’s ultimate workstation is unparalleled. 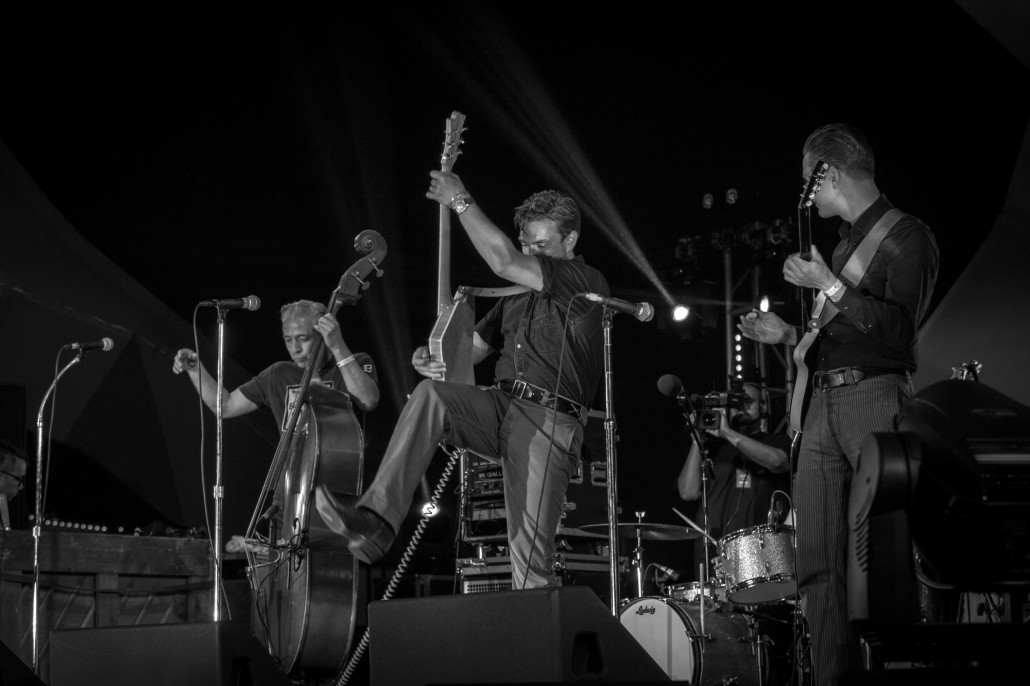 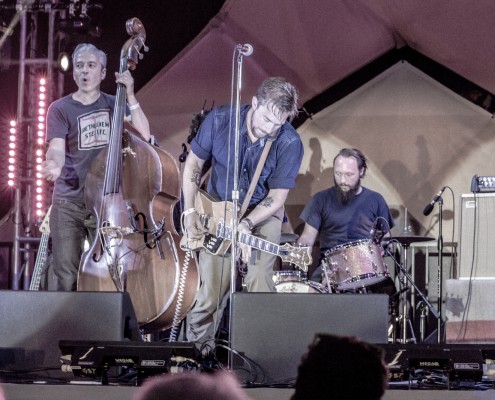 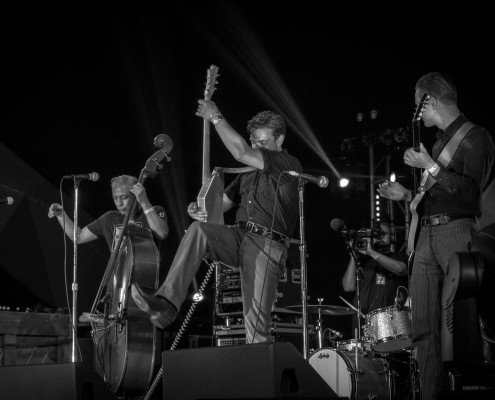 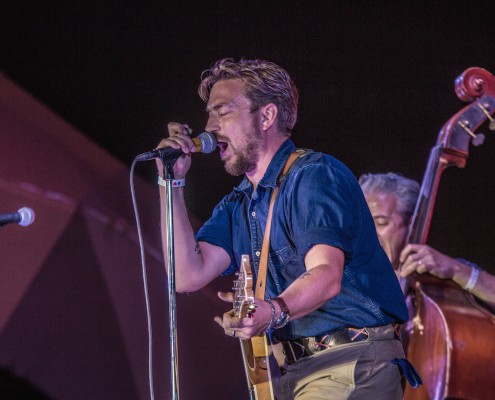 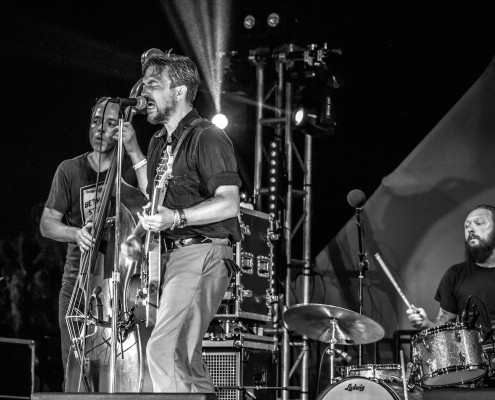 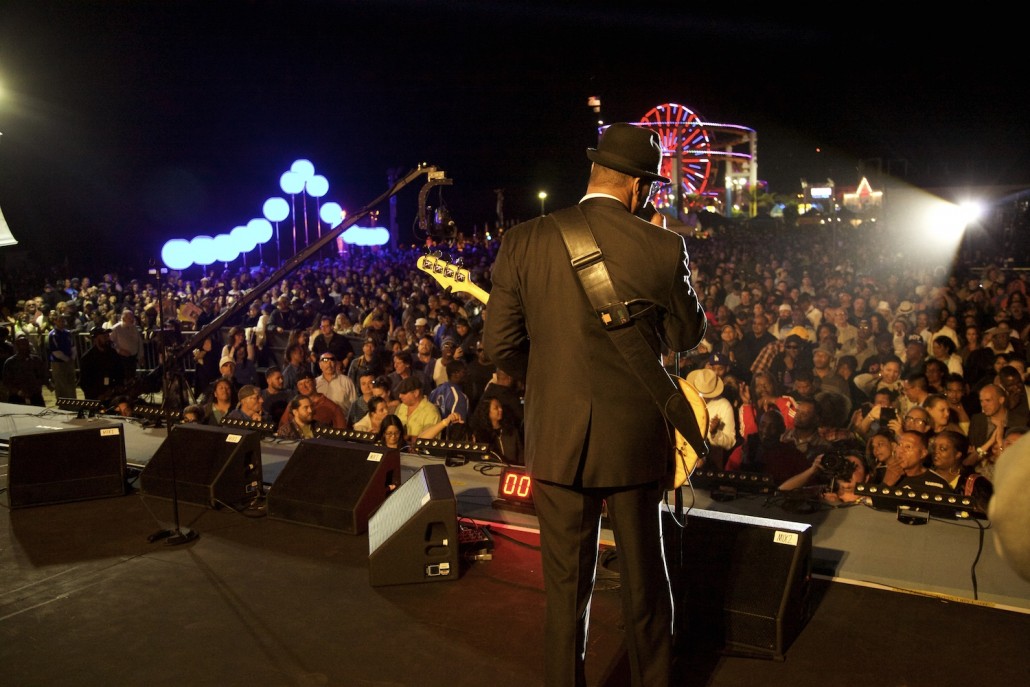 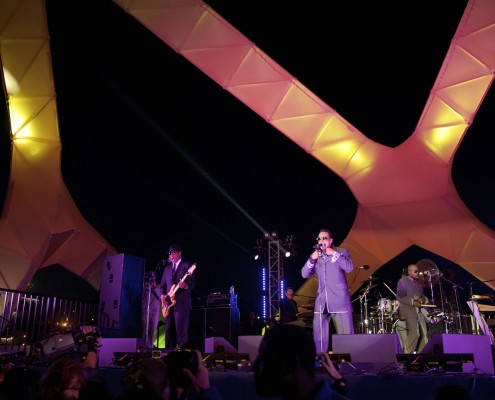 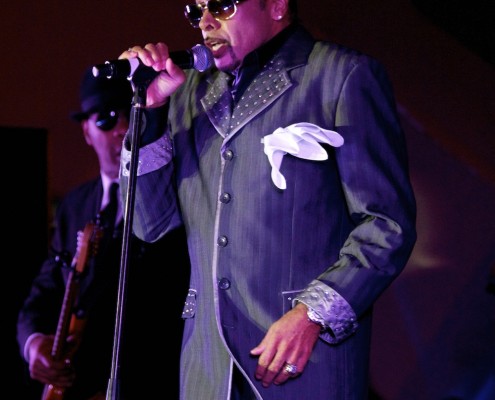 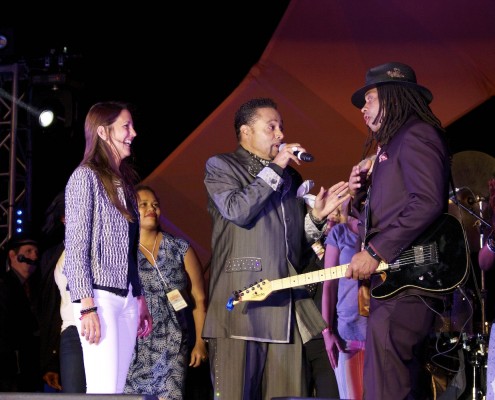 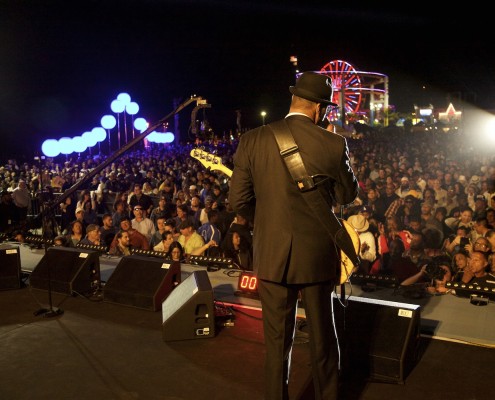 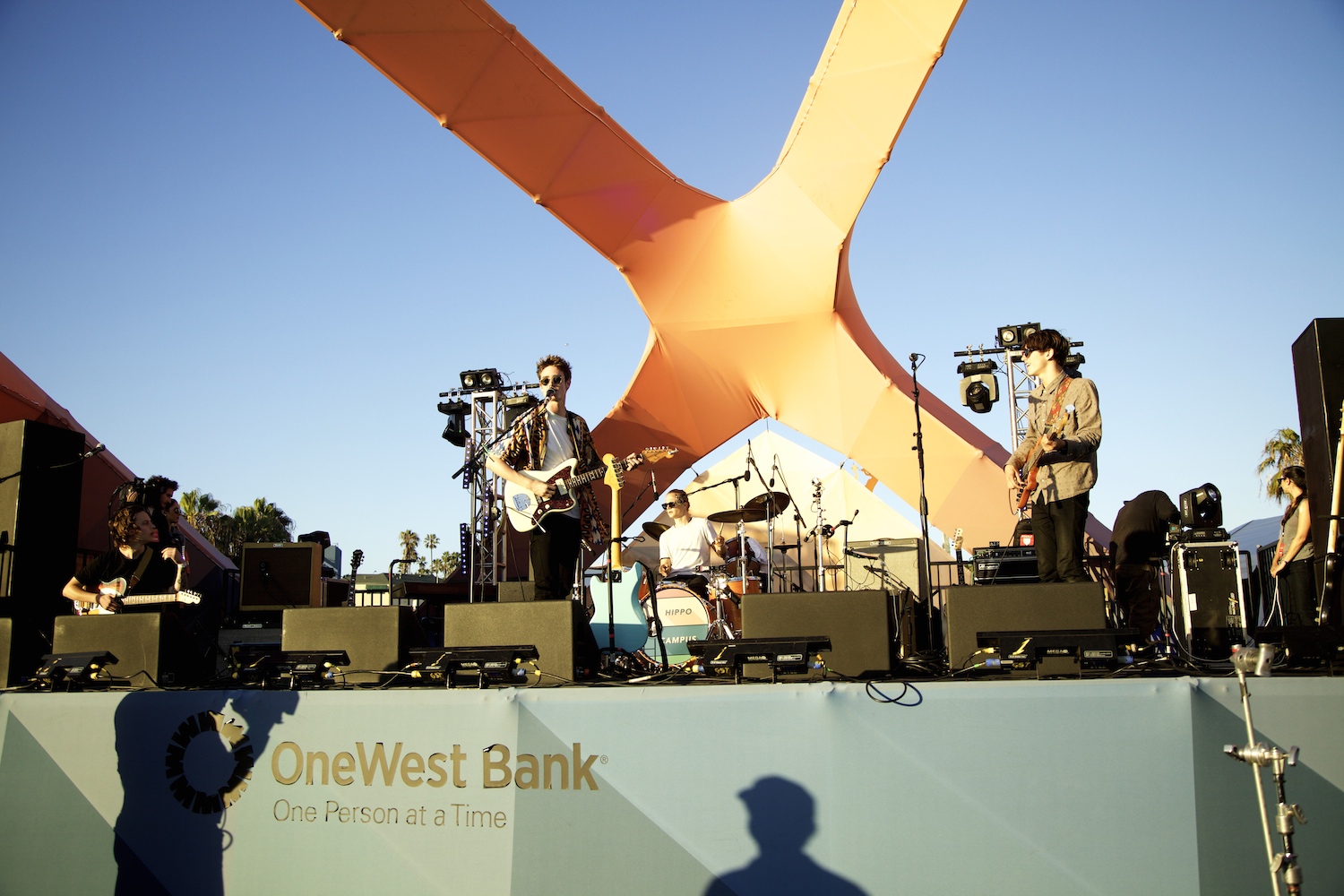