All Apogee events are recorded live at the Apogee Studio in Santa Monica with Symphony I/O Mk II. 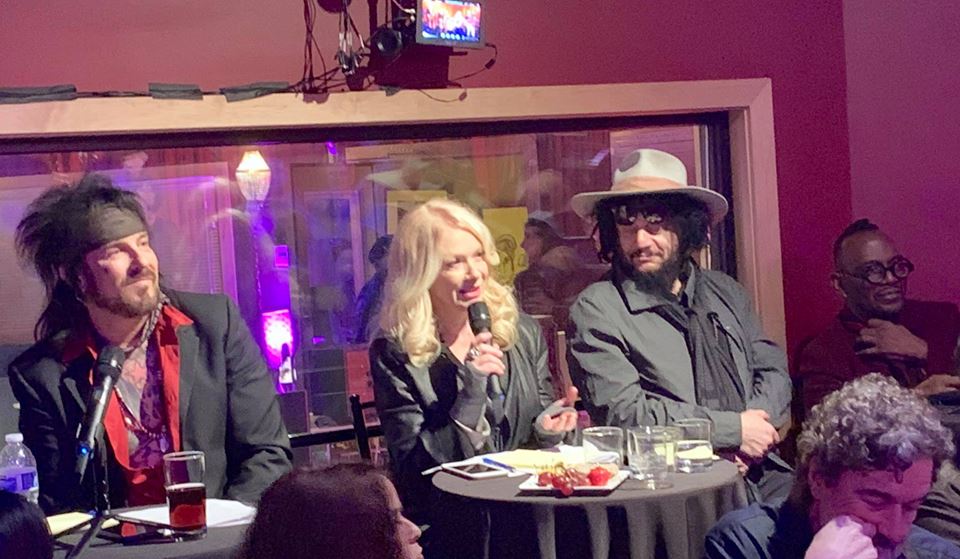 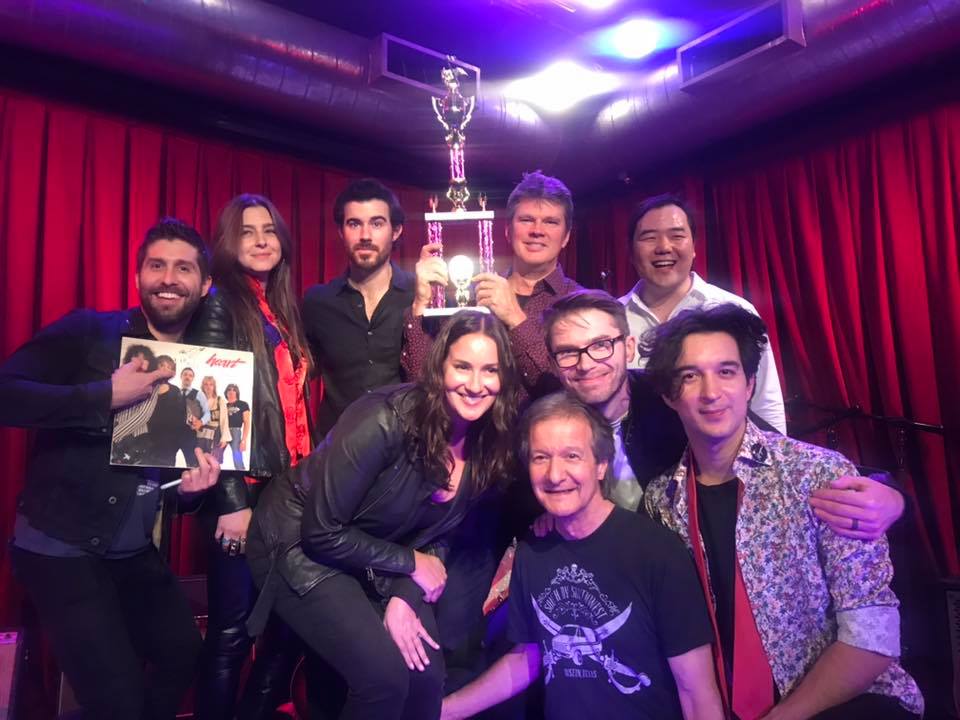 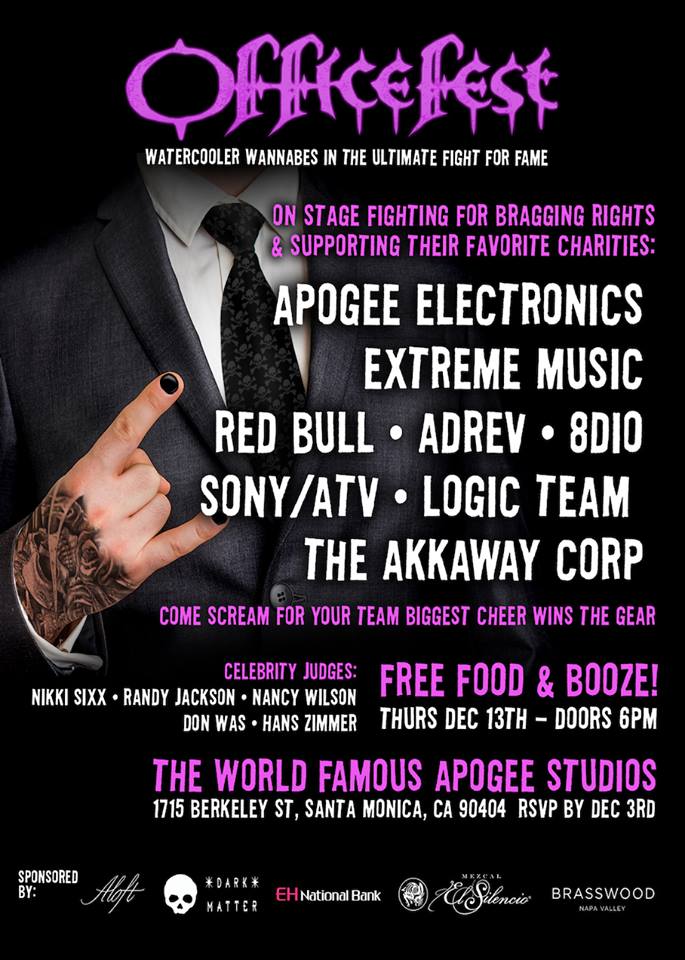 Eva Gardner – Bassist for P!nk on tour and in the studio with Duet